A first snowmobile death this year in Saguenay–Lac-Saint-Jean

The snowmobile claimed its first victim in 2023 in Saguenay–Lac-Saint-Jean on Wednesday. 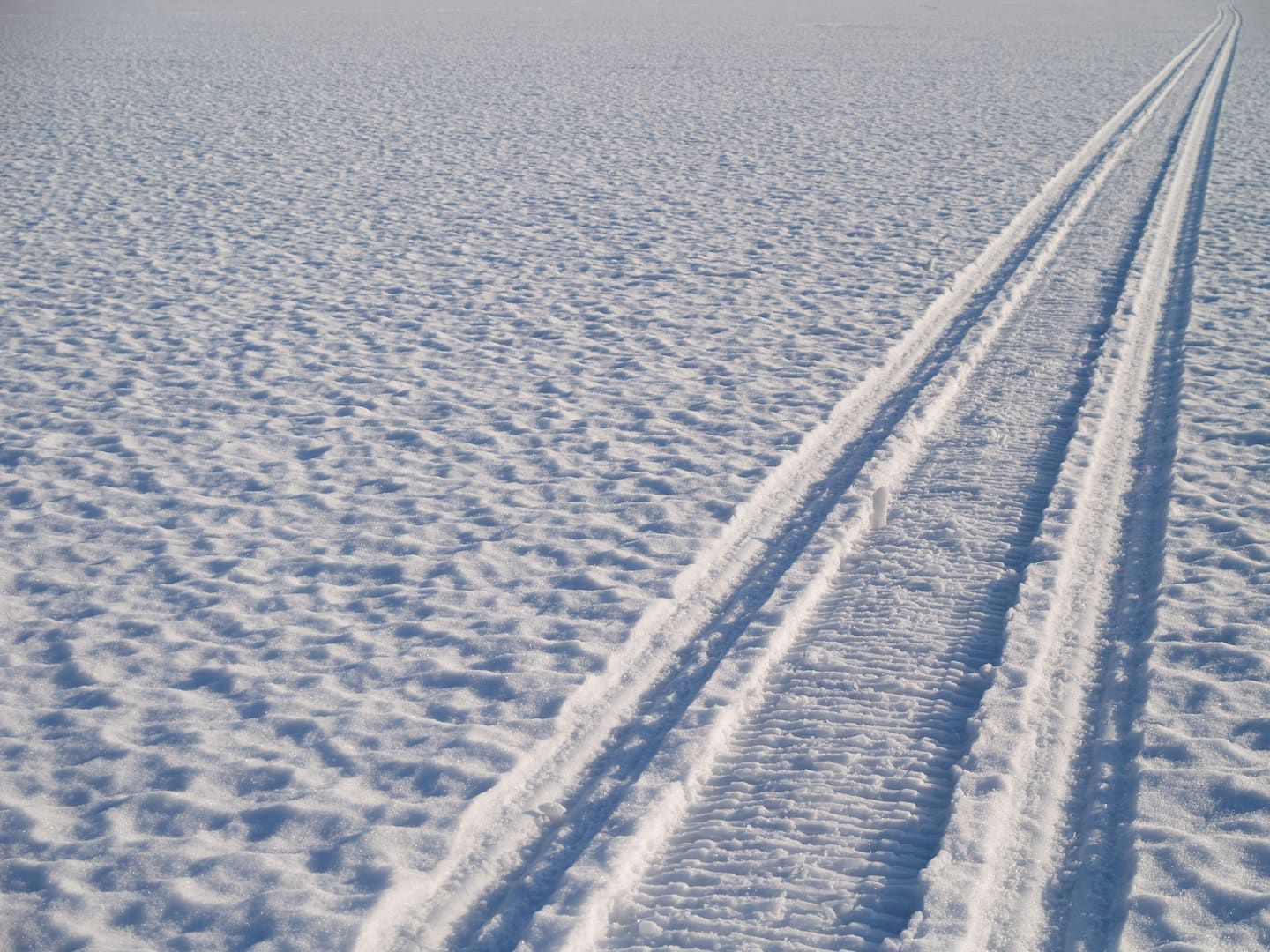 The snowmobile claimed its first victim in 2023 in Saguenay–Lac-Saint-Jean on Wednesday.

A 29-year-old young man from Jonquière lost his life after going off the track late Wednesday evening.

The accident occurred on ZEC Martin-Valin at kilometer 25, in the territory of Saint-Fulgence in Saguenay-Lac-Saint-Jean.

The victim was part of a trio of snowmobilers.

Emergency services were contacted around 11:30 p.m. The death was pronounced at the hospital.

At first sight, no criminal element was retained to explain the tragedy.

The identity of the victim will be revealed later.

1 Denis Shapovalov has an appointment with Novak Djokovic 2 Raptors: heartbreaking defeat after a comeback 3 Italy: 7 good reasons to visit Bologna and the beautiful... 4 Facua denounces 7 supermarket chains to Competition... 5 ACS and Acciona dispute the construction of an elevated... 6 Power outages: more than 26,500 customers without... 7 MLS: LAFC achieves a big coup 8 A new complaint for sexual violence against Marilyn... 9 RELEASE: Record go incorporates industrial vehicles... 10 Prince Harry begged his father not to marry Camilla 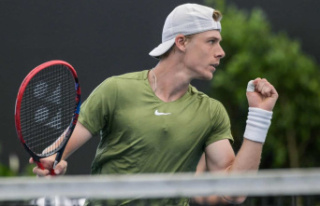 Denis Shapovalov has an appointment with Novak Djokovic