A first step in the right direction

Swimmer Katerine Savard welcomes the creation of a committee to help female athletes who find themselves in a vulnerable position. 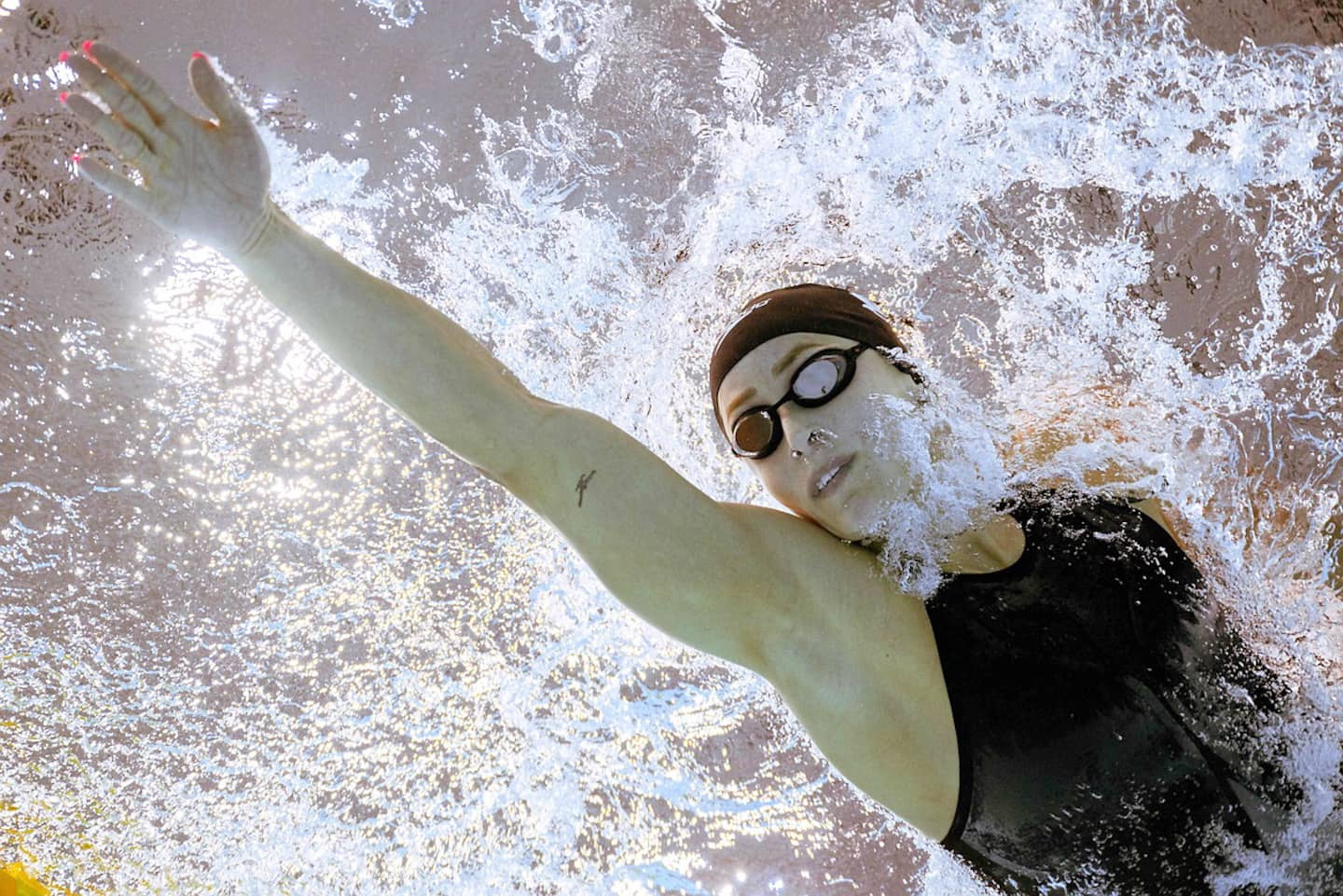 Swimmer Katerine Savard welcomes the creation of a committee to help female athletes who find themselves in a vulnerable position.

• Read also: Sports “MeToo”: after hockey, all sports will be examined in Parliament

"It's a first step," said the three-time Olympian and bronze medalist in the 4 X 200m freestyle relay in Rio. There are more women who are likely to experience such problems. We've heard a lot about women over the past few months, but all athletes need more support. Many women and many athletes have mental problems and need help. »

"I don't think the wave of whistleblowing is over," added Savard. If it can shake things up with these media releases, it will be a good deal. »

A firm is currently collecting information from swimmers, coaches and volunteers to ensure that the various Swimming Canada stakeholders operate in a healthy and safe environment.

"An independent firm contacted me seven to 10 days ago to find out my reality," she confirmed. I had an interview, but I don't know if I'm among the first or the last. We don't know anything. It is positive that Swimming Canada is questioning itself. Everything is done anonymously. I wish that this initiative was taken as a precaution and not because of recent incidents. »

1 “GSP” will not return to the octagon 2 World Series: Game 3 postponed 3 A vote of confidence for Zach Wilson 4 Similar scenario to last year for Boutin 5 Death of John McGale: the Offenbach family in shock 6 Taylor Swift Makes Music History With 'Midnights'... 7 5 films to see at the 28th edition of the Cinémania... 8 To disentangle the true from the false 9 The German Chancellor denounces the punch actions... 10 Claudia Bouvette, Normand Brathwaite, Élyse Marquis... 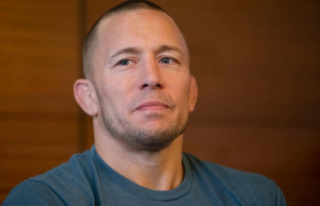 “GSP” will not return to the octagon