A first trailer for "Anna and Arnaud" unveiled

The first images of the “Anna and Arnaud” series were unveiled on Tuesday. 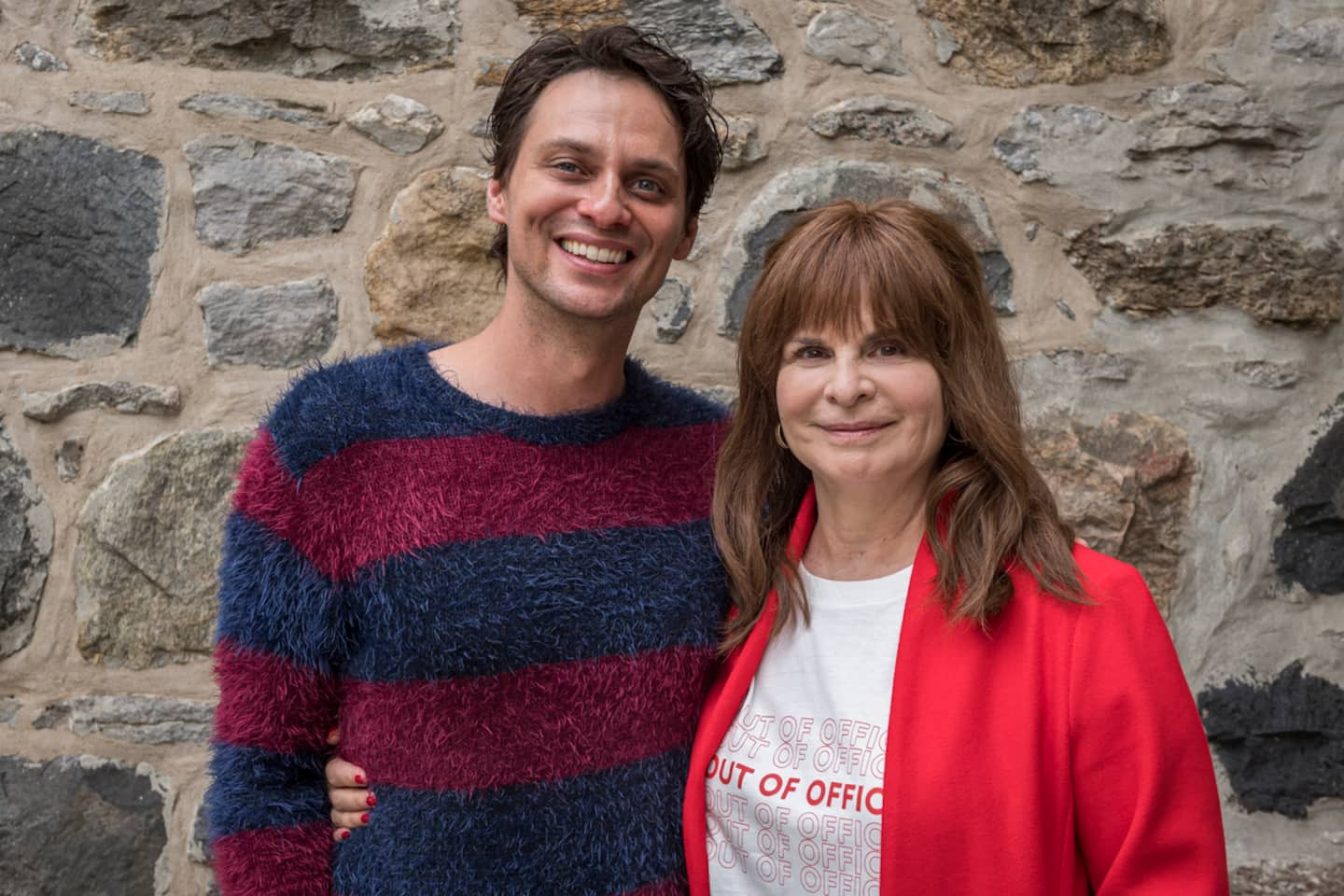 The first images of the “Anna and Arnaud” series were unveiled on Tuesday.

• To read also: “Anna and Arnaud”: the difficult trajectory of a mother and a son

In this extract of a minute and a half, we see the genesis of the fall of Arnaud (Nico Racicot). Targeted by an unknown shooter, the man gradually sinks to the street, under the worried and obsessive gaze of his mother, played by Guylaine Tremblay.

Adapted from Francine Ruelle's work "Anna and the old child", the series depicts the helplessness of a mother who does everything to help her son who is sinking and, by the same token, gives a face to homelessness. In this fiction, the point of view of the son should also be more in-depth than in the novel.

The series will notably be able to count on Marie-Hélène Thibault, Karina Aktouf, Marilyn Castonguay, Alexis Martin, Alice Moreault, Audrey Roger and Karl-Antoine Suprice within its distribution, which for the occasion will be directed by Louis Bélanger.

1 "Excessive" profits in fossil fuels: "immoral",... 2 Fire and Flat Tires: The Misadventures of Canada's... 3 MP for 19 years, Marc Picard retires from political... 4 Isle-aux-Coudres crossing: a crew that speaks mostly... 5 Blue Jays deprived of Ross Stripling 6 Debbie Lynch-White and Olivia Palacci in the new series... 7 [PHOTOS] Discover the most expensive house on the... 8 By defending abortion, the people of Kansas also comforted... 9 Parliament Hill: a driver tried to break into an entrance... 10 MLS: the Galaxy interested in a Barcelona player 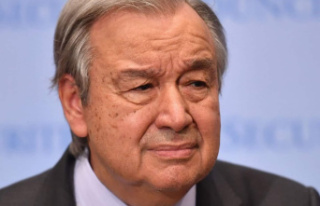