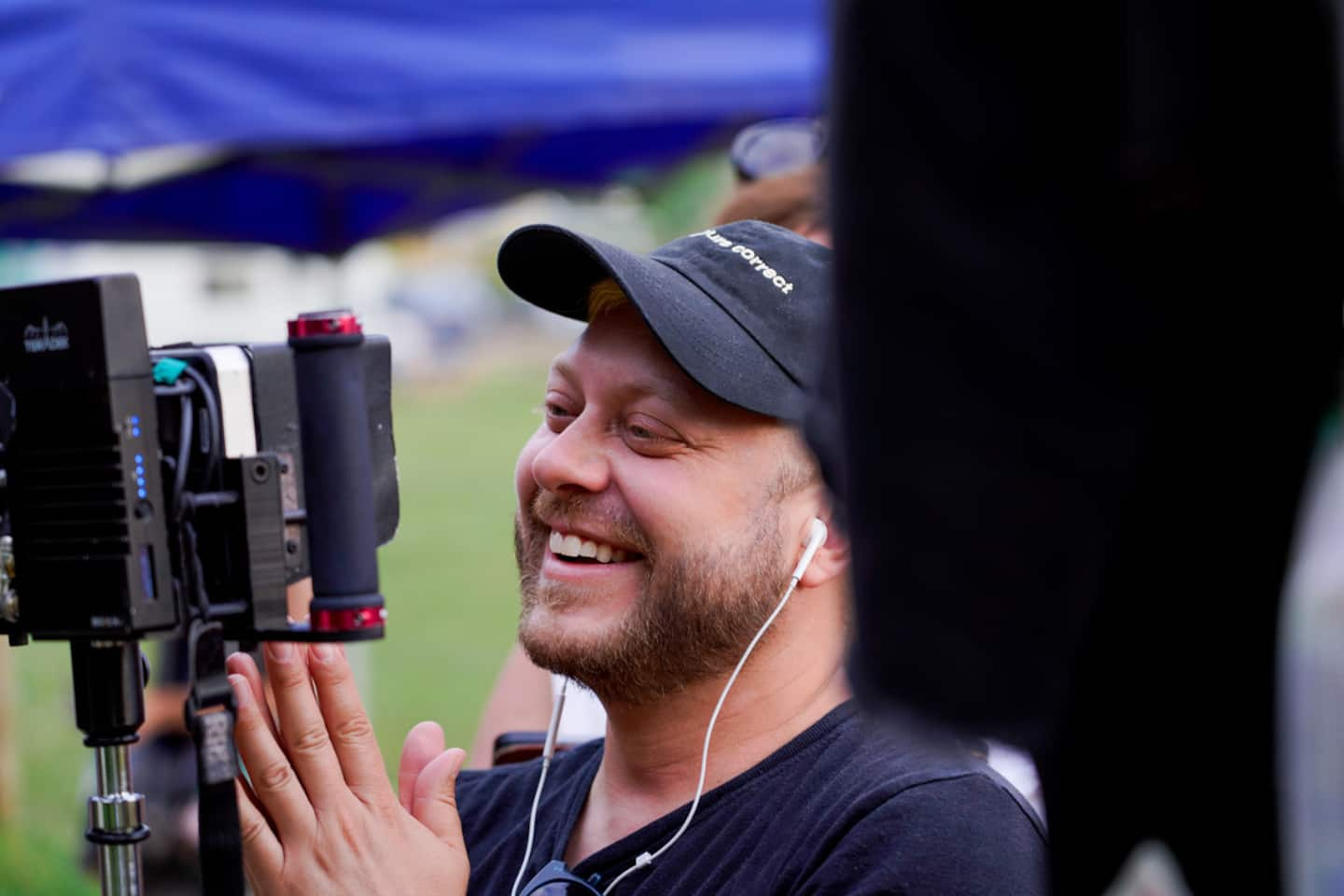 Entract Films and Chasseurs Films unveiled the trailer for this original Club illico film directed by Guillaume Lambert on Tuesday.

Before landing on the Videotron platform, where it will be offered exclusively, the feature film produced by Tim Ringuette and Laurent Allaire will hit theaters on September 16.

Éric Bernier, Guy Jodoin and François Pérusse play three fifty-year-old brothers who must reconnect with their broken ties after the death of their father, who died suddenly following an Ice Bucket Challenge.

1 Dead student in British Columbia: she dreamed of participating... 2 COVID-19: Quebec records 20 new deaths and a sharp... 3 France records 200,000 cases of COVID-19 in 24 hours 4 Provincial elections: discover the slogan of the Conservative... 5 Arsenic in Rouyn-Noranda: the Order of Chemists of... 6 A new Designated Player for the Revolution 7 Steve Briere finds a new team 8 Von Miller is inspired by... Tom Brady 9 From the novel by Jean-Philippe Baril Guérard: beginning... 10 Misunderstanding and pain in Highland Park after the... 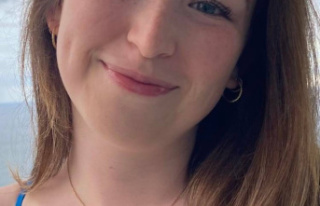 Dead student in British Columbia: she dreamed of participating...