A first World Cup of moguls under the reflectors

The tourist resort of Val Saint-Côme joins a select club on an international scale. 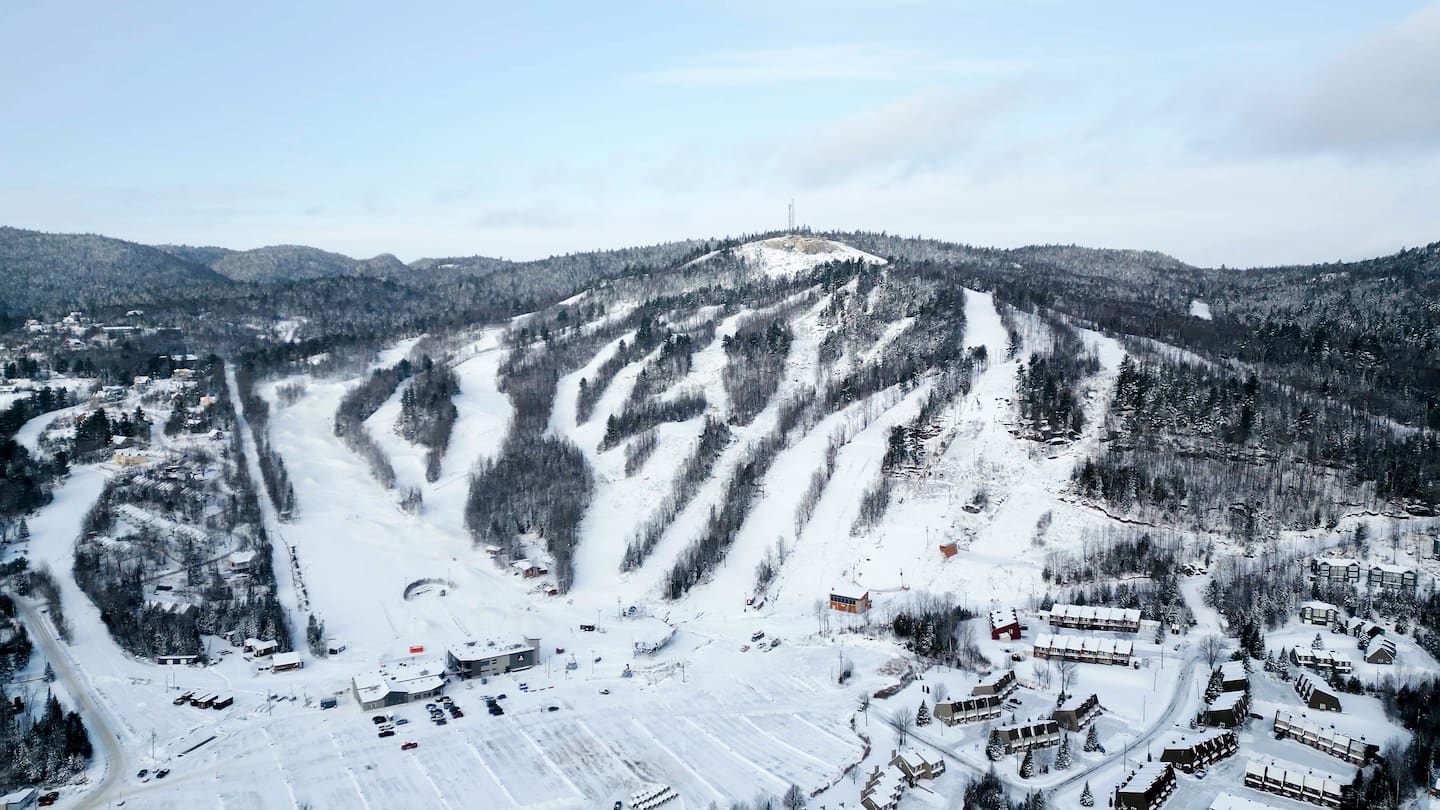 The tourist resort of Val Saint-Côme joins a select club on an international scale.

For the first time in Canada, a Freestyle Skiing World Cup in moguls will take place under the reflectors on January 27 and 28 as Mikaël Kingsbury and company return to Val Saint-Côme for the first time since 2017.

On the World Cup circuit, Deer Valley (Utah) and Rukka (Finland) are the only places with evening events. The Olympic downhill in Beijing was also presented under the reflectors.

Local product and having studied in Val Saint-Côme, Gabriel Dufresne is delighted.

"It really touches me this project because I have seen all the evolution of the club since my debut at the age of ten," says the hardworking national team. We were 20 skiers and the club now has 70 members. The creation of the Center of Excellence in 2010 was a great addition and the lights are the icing on the cake. »

In the company of club members, Dufresne offered himself a first descent under the reflectors on Thursday, he who played his first career World Cup in 2016 at home.

"It's going to be a great show that will make young people want to try our sport," said Dufresne. The training slots that were mainly reserved for the Canadian team and the Quebec team will be much more numerous and this will promote the development of young people from all over Quebec. »

President of the VSC Acrobatic Center of Excellence, Carole Véronneau-Gagné pinched herself to believe it.

"In our wildest dreams, we never thought we'd bet on a lit track," she said. Our track rivals that of Deer Valley and even exceeds it since their installations are temporary. »

President and general manager of the tourist resort since October, François Gagnon was very enthusiastic.

"We're going to bet on the best-lit track in the world," he said. The ambitious $300,000+ project began in November and lasted 21 days. We used helicopters to carry out the work. »

"We were already a pole in freestyle skiing and the addition of lighting will promote development," continued Mr. Gagnon. We want to train exceptional athletes. It was the desire to develop athletes that led to the birth of the project. »

Freestyle Canada was also represented at the press briefing on Thursday.

"The World Cup is going to be a unique event," said event director Charles-Antoine Morache. Beyond the World Cup, the Val Saint-Côme facilities will allow our sport to shine. »

1 "The more the merrier...": Asia prepares... 2 The reform of services for students in difficulty... 3 A reminder of the ice storm 4 Bas-Saint-Laurent: without power for 13 days 5 Transporting your skis without acrobatics 6 “Our best start in a long time” –Nick Suzuki 7 Volkswagen is betting on locals to shine in Las Vegas 8 Another boost from Quebec for the co-founder of the... 9 Their property at risk from rising interest rates 10 RELEASE: GameFi Rising Star of 2023: Bless Global... 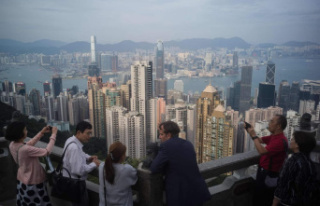