A flurry of goals in Orlando

The defenses were practically non-existent during the duel between Orlando City SC and D. 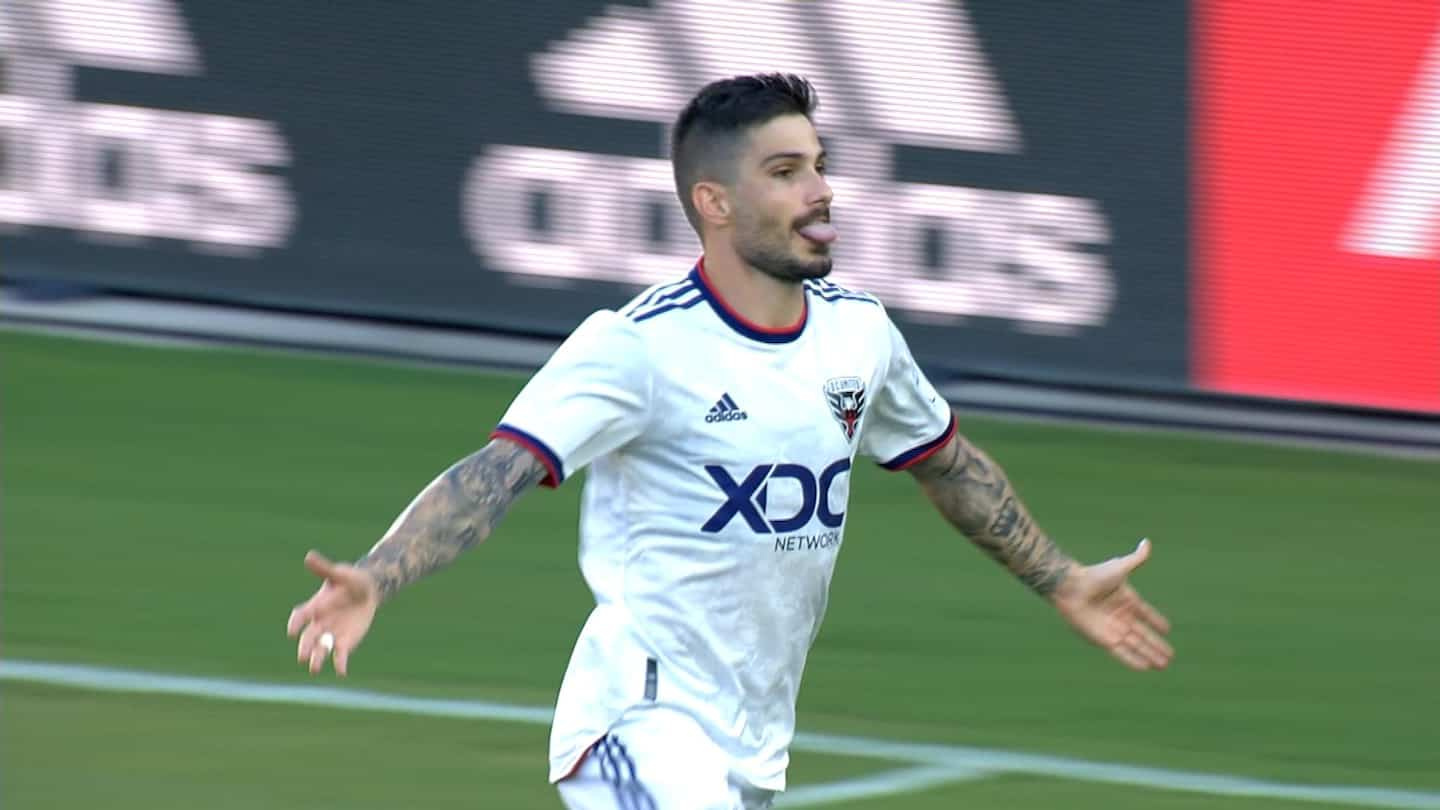 The defenses were practically non-existent during the duel between Orlando City SC and D.C. United, which ended 5-3 in favor of the latter, Monday at Exploria Stadium.

The winners enjoyed a hat trick from striker Taxiarchis Fountas. The Greek wasted no time in leaving his mark on the duel, scoring twice in the space of three minutes, in the fifth and eighth minutes respectively.

The first time he took advantage of a relay from Chris Durkin before slotting the ball into the opposition net, while Michael Estrada handed the ball to him in the penalty area for the second. Fountas completed his hat trick with a free kick in the 51st minute. He thus carried the mark to 3 to 0.

The Greek dominates Major League Soccer in 2022. With these three successes, he took his tally to nine goals, to climb tied for second among Garber League scorers, although he has played far fewer games than other players who accompany him at the top of the ranking. Fountas achieved his feat in 10 appearances, including eight as a starter.

To return to the duel of the day, the visitors still paid themselves a little scare despite the three-goal lead. The crowd favorites came within a goal, courtesy of strikes from Facundo Torres and Ercan Kara in the 57th and 66th minute respectively. D.C. United, however, regained a two-goal lead eight minutes later through Kimarni Smith, but Orlando replied again, in the 80th minute, when Alexandre Pato converted his penalty.

Nigel Robertha, however, put the game out of reach for the home side late in stoppage time, hitting the target a fifth time for his team.

1 Capitals of Quebec: get back to the rhythm of the... 2 Montreal International Jazz Festival: a comforting... 3 A Quebecer in exchange loses her life in British Columbia 4 Nearly 20 people charged with impaired driving in... 5 A dismissed UPAC investigator wants $ 1 million 6 The Pope will not visit the Plains 7 Guillaume Boivin dreams of a big victory on the cobblestones 8 A gigantic skid that was written in the sky 9 An Air Transat employee massacres their vacation 10 Big internal quarrels at the Repentigny police 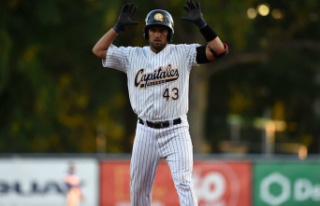 Capitals of Quebec: get back to the rhythm of the...