A former senior Canadian military officer has been appointed to lead a new strategic council that will be responsible for advising Ukraine's territorial defense forces in the war against Russia. 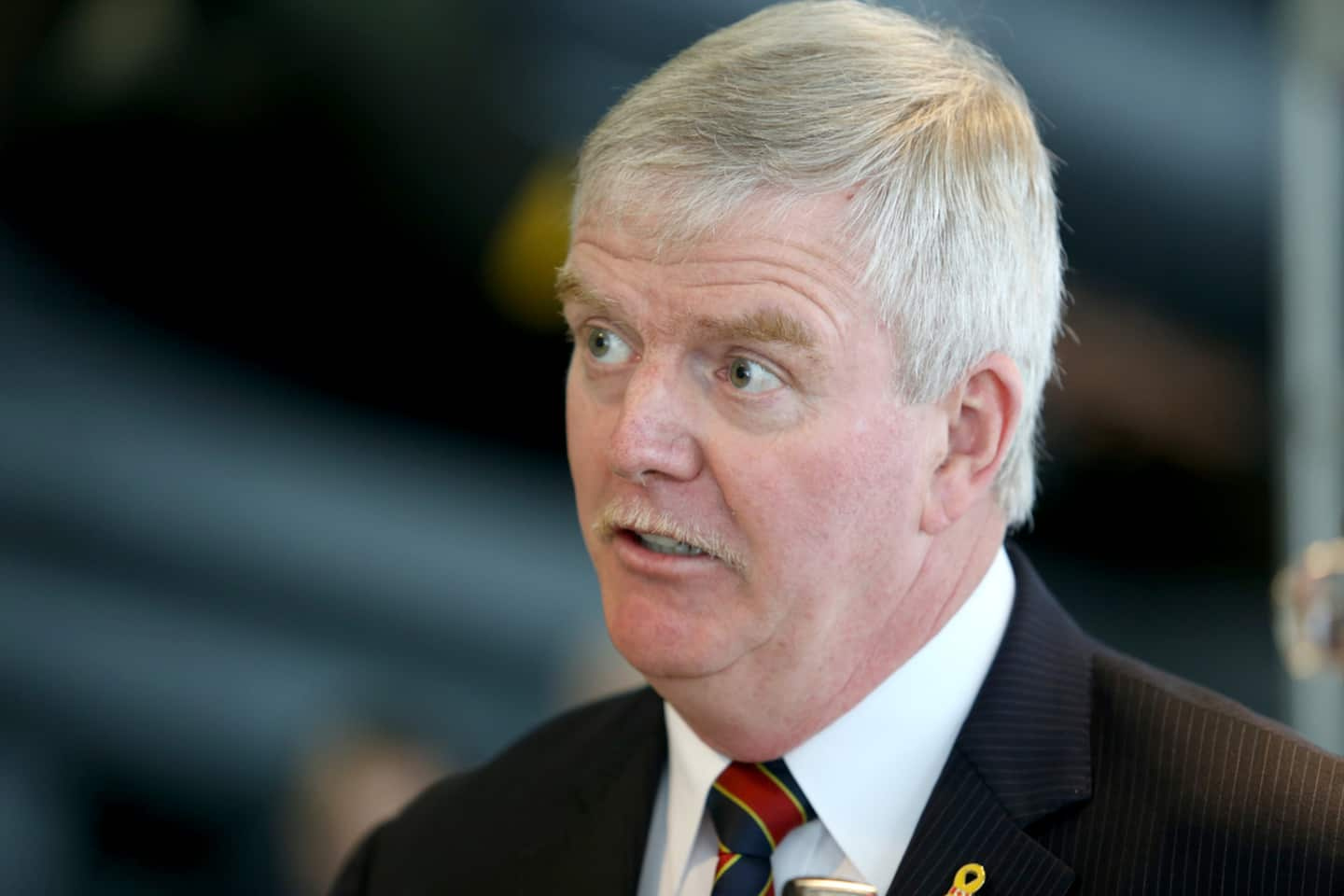 A former senior Canadian military officer has been appointed to lead a new strategic council that will be responsible for advising Ukraine's territorial defense forces in the war against Russia.

• Read also: Ukraine seizes the “largest” collection of antiquities in its history

Other former international military commanders are also part of this new group, which offers support to the territorial defense militia, made up of Ukrainian civilians.

"The men and women fighting this war are the sons and daughters of Ukraine," Rick Hillier said in a statement. “Before Russia invaded their country, they were doctors, students, plumbers and merchants. Today they stand on the front lines with the Ukrainian military, defending their homes and their families.”

General Hillier was recently present in Kyv where he met with Ukrainian troops, but also with defense and government officials.

“The Ukrainians have shown the world their resolve and determination, but they need our support to succeed against a vicious Russian invader who is committed to destroying the Ukrainian people and the rules-based international order,” added Paul Grod, President of the Ukrainian World Congress.

1 Possible drowning in Rawdon: research is underway 2 National Day: a large stationary parade to celebrate... 3 The Raptors will look for depth 4 Mary Spencer: a K.-O. at a time 5 The Brigade: An Endearing Comedy 6 Wall Street ends the week up 7 Italy: a turtle and its egg discovered in the ruins... 8 Tribute ceremony, one year after the collapse of Surfside 9 Montreal: boil water advisory lifted in Pierrefonds-Roxboro 10 Soccer star injured while flying a kite 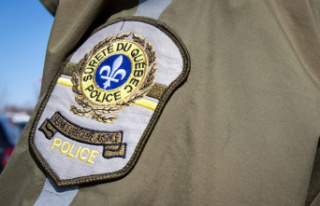