A former caquist takes the leap with Duhaime in Portneuf

A former caquiste will try to delight the riding of Portneuf from the party of François Legault under the banner of the Conservative Party of Quebec (PCQ), learned the “Journal de Québec”. 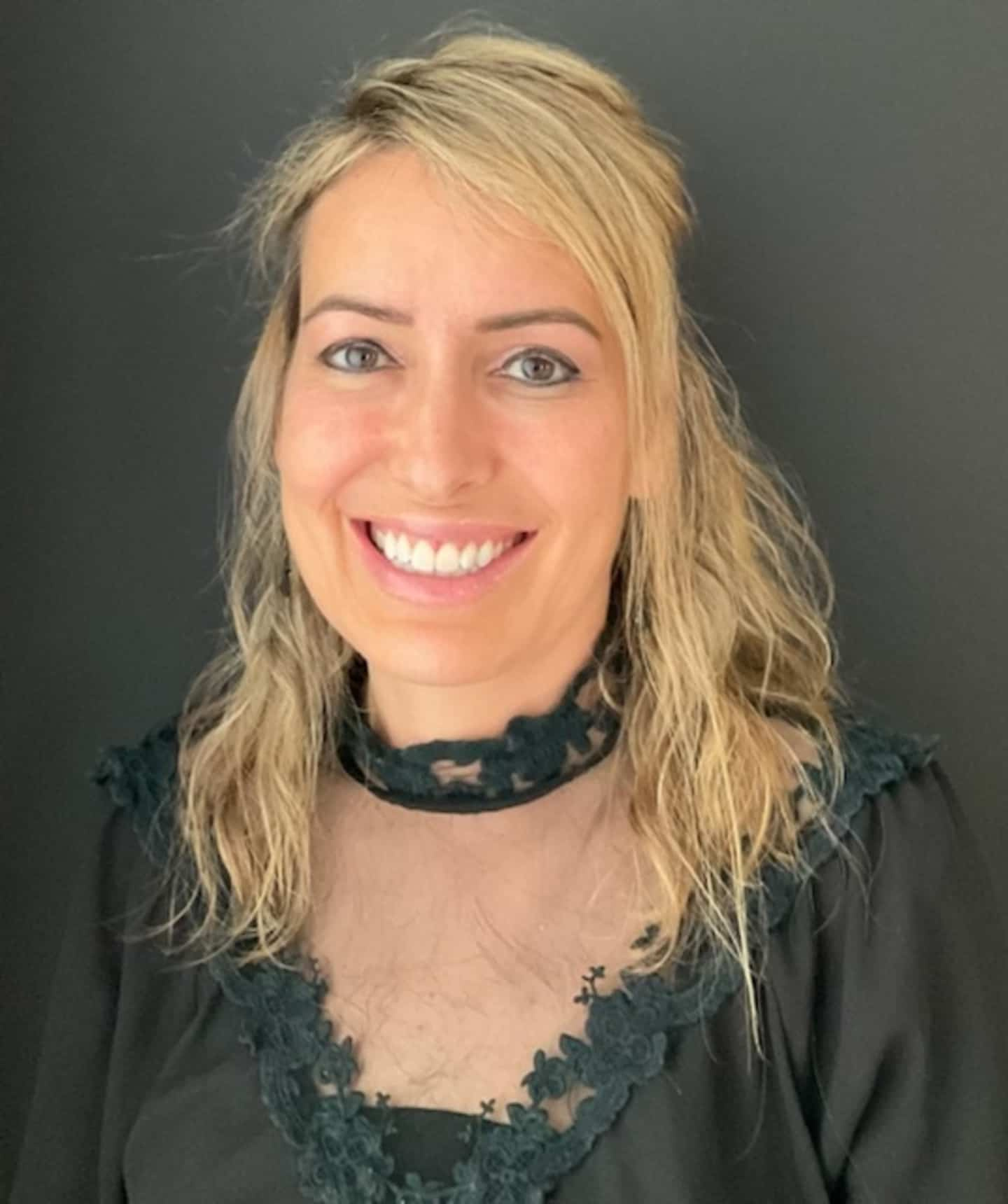 A former caquiste will try to delight the riding of Portneuf from the party of François Legault under the banner of the Conservative Party of Quebec (PCQ), learned the “Journal de Québec”.

• Read also: Nearly three out of four Quebecers are dissatisfied with the health management of the Legault government

• To read also: Anne Casabonne will try to succeed Claire Samson in Iberville

Jacinthe-Eve Arel represented the Coalition Avenir Québec (CAQ) in the riding of Laporte in the 2018 elections. Defeated by the Liberal Nicole Ménard by nearly 2,500 votes, she then worked for a few months as an immigration policy advisor for the Minister Simon Jolin-Barrette.

But the 43-year-old woman has turned her back, because she will campaign alongside Éric Duhaime for the elections on October 3. Originally from Donnacona, Ms. Arel will try to defeat the CAQ MP Vincent Caron in the riding of Portneuf.

The party will officially announce it at a rally in Donnacona at the end of the day on Tuesday.

In the past, Ms. Arel held various management positions in the field of health and social services. She was also a journalist and anchor for the Regional Television des Moulins, in Terrebonne.

Ms. Arel is the mother of three children.

In addition, the leader of the PCQ, Éric Duhaime, will reveal the identity of his candidate in the riding of Beauce-Sud on Wednesday, during a rally to be held in Saint-Georges-de-Beauce.

This is Jonathan Poulin, a lawyer from Saint-Georges who has been practicing law in Montreal for a few years as a legal affairs advisor in the main legal affairs department at Desjardins.

He will therefore try to steal his seat from Caquist deputy Samuel Poulin, who has represented the citizens of Beauce-Sud in the National Assembly since 2018.

According to our information, the 30-year-old is not his first involvement in provincial politics. He would have been part of the riding association of the Quebec Liberal Party when Robert Dutil was the MP for Beauce-Sud, after his return to politics in 2008.

Remember that the mayor of Saint-Lambert-de-Lauzon, Olivier Dumais, is the PCQ candidate in Beauce-Nord, the neighboring riding.

In Quebec, the battle promises to be fierce between the CAQ and the Conservatives of Éric Duhaime, if we are to believe the trend emerging in the Léger polls in recent months.

While François Legault's party collected 51% of voting intentions in the Quebec City region in April, it only collected 40% at the last sounding conducted at the end of June. During the same period, the Conservatives went from 23% to 26% support.

1 Fire in Charlesbourg: an octogenarian injured by the... 2 A guest and many turnovers 3 The body of a septuagenarian fished out in Estrie 4 Memorial Cup: Bulldogs join Sea Dogs 5 Red Carpet for Vanishing Lines 6 At least 20 migrants found dead in heavy truck in... 7 Ghislaine Maxwell, guilty of sex trafficking, risks... 8 The Dogs of Anakim arrive in Trois-Rivières 9 Changes requested on Highway 30 in Bécancour 10 Two murder suspects finally acquitted 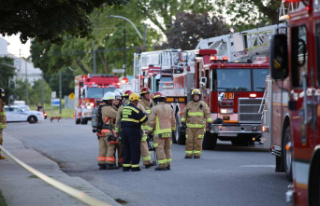 Fire in Charlesbourg: an octogenarian injured by the...