A fraudster who repeatedly solicits people

A fraudster who made repeated false solicitations by knocking from door to door to collect donations despite several arrests will finally go to prison "to understand that it's over". 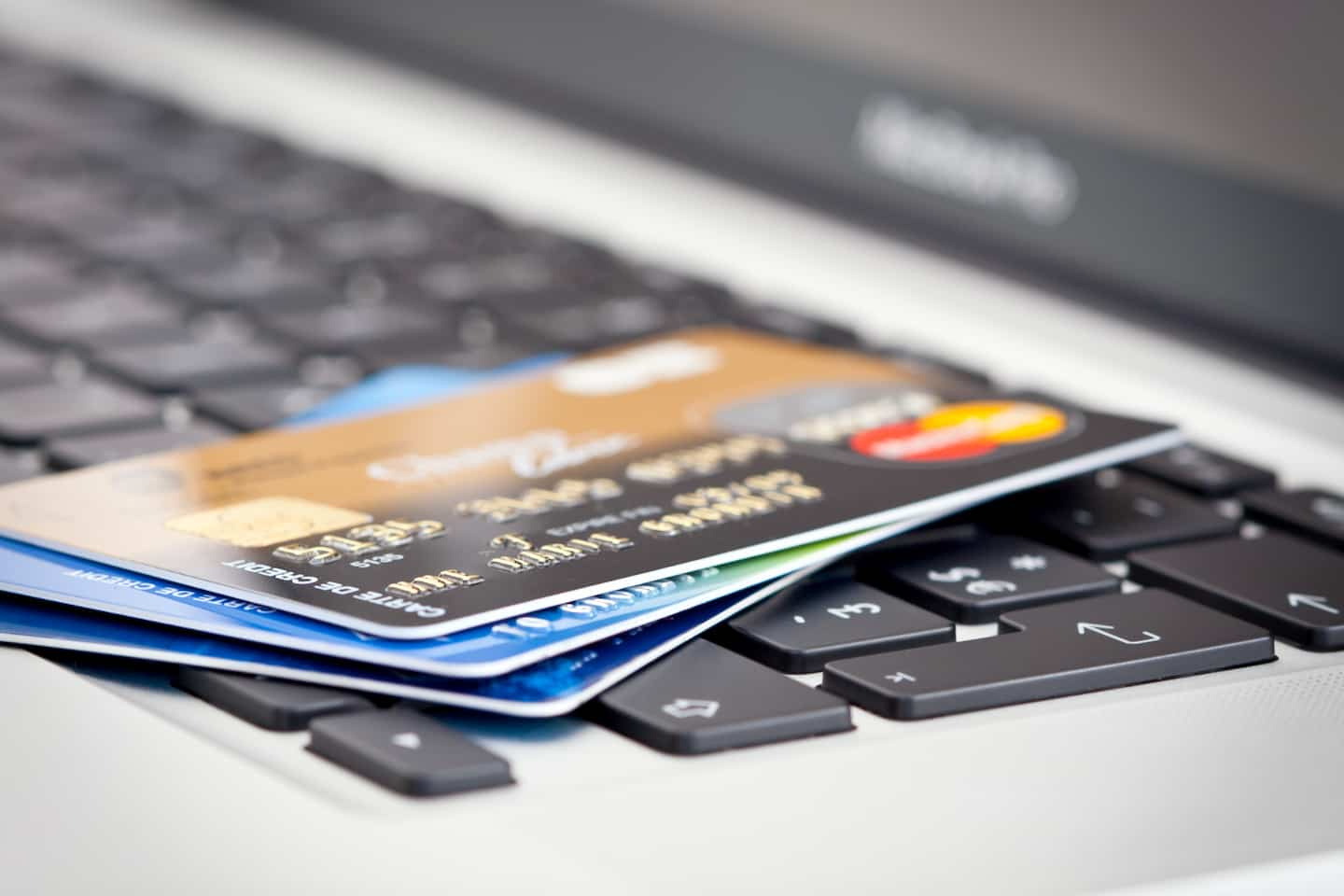 A fraudster who made repeated false solicitations by knocking from door to door to collect donations despite several arrests will finally go to prison "to understand that it's over".

62-year-old Robert Lévesque has accumulated minor offenses for fraud since 1985. No less than 23 charges in this regard have been filed against him, the last in the running prohibiting him from soliciting.

However, last June, Robert Lévesque showed up at the door of an elderly person to ask him for money. The victim who found the man at his door "shady" had tried to close the door of his residence, but Lévesque had been aggressive in the face of the victim's refusal, preventing the door from closing while saying "It's just for a dollar or two”.

The police had been called to the scene and quickly located Robert Lévesque. The suspect had spontaneously shown them a list of names with the inscription Worker Program saying that he was collecting donations for the elderly. An amount of $7045 appeared on the list.

Arrested, the man was released the next day on the condition that he no longer solicit. “I just don’t have to solicit,” the defendant replied to the court to say that he understood the conditions.

However, the next day two other residents of Quebec called the authorities to report a man who smelled of alcohol and who was going door to door asking for donations. Lévesque was therefore arrested again.

The lawyer for the accused, Me Simon Roy, requested a review of criminal responsibility, considering that the sexagenarian has "significant cognitive deficiencies". For its part, the Crown argued, after the negative examination result, that the accused knows "that it is illegal and dishonest".

It was Judge Rena Emond who sentenced Robert Lévesque to 240 hours of community service and a ban on soliciting in 2021. The judge was less lenient this time.

“In 2021 we said to ourselves, we will forget about imprisonment, we will leave this gentleman in society and we will see what happens. What it gives is that you start again, ”condemned Judge Emond. "You have to make it clear that it's over," ruled the judge who sentenced him to nine months in prison.

1 Joel Armia got married in Finland on Saturday 2 Explosion in Val-des-Sources: the propane industry... 3 Threatened with expulsion, his employer does everything... 4 Alouettes: a very active owner on Twitter 5 An important change for the Innu in education 6 Ottawa “sympathizes” with a “guardian angel”... 7 The Alliance will be back in 2023 8 The return of Tales for All marked by a return to... 9 An old school is about to be sold in Saint-Ambroise 10 Pelosi in Taiwan: Beijing summons US ambassador to... 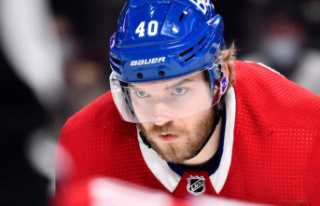 Joel Armia got married in Finland on Saturday