A galaxy 500 million light-years away photographed 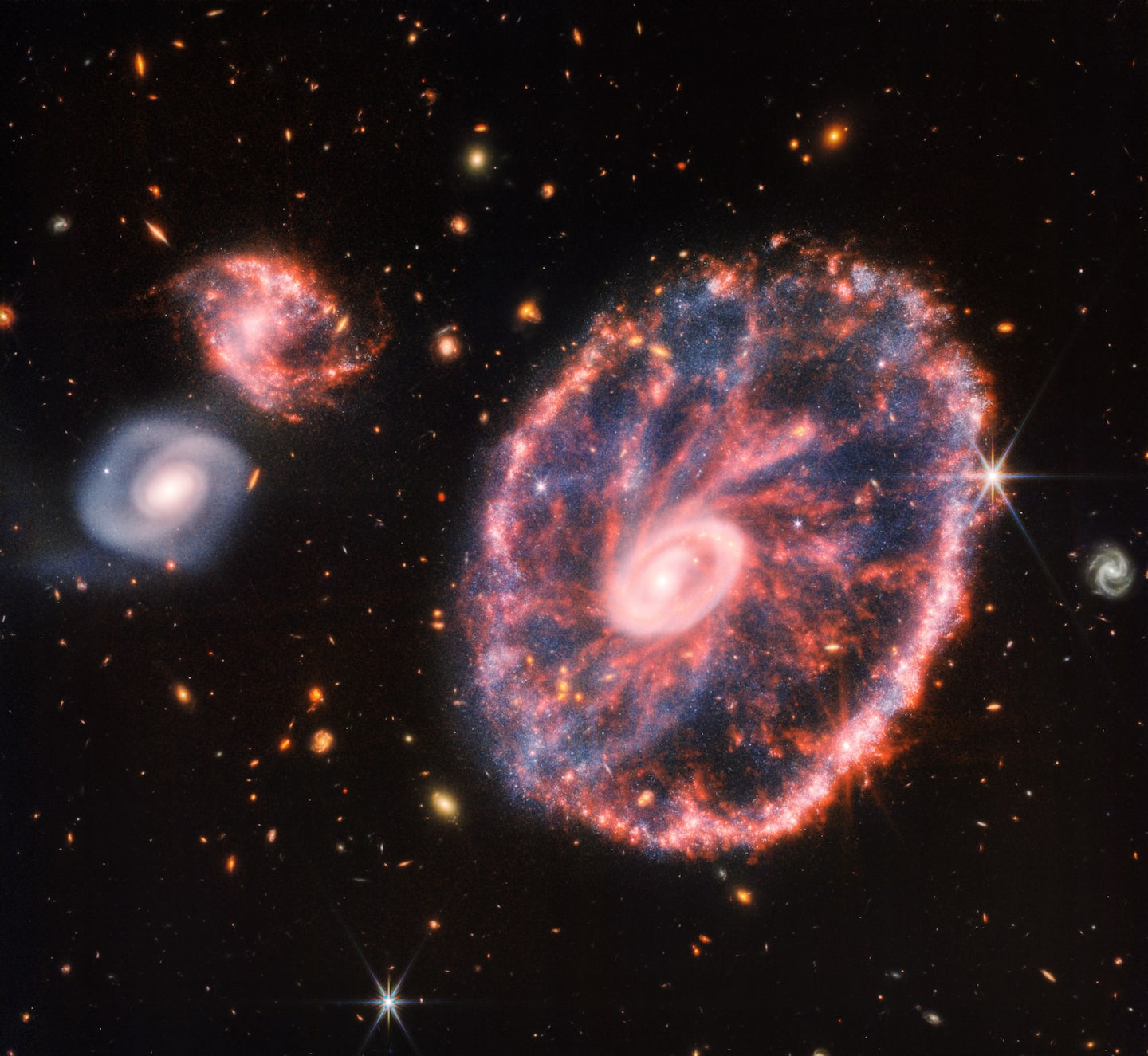 • Read also: The James Webb telescope may have already found the most distant galaxy ever observed

This is the Chariot Wheel galaxy, which is located in the constellation of the Sculptor.

The image shows new details about star formation and the black hole that sits at the center of the galaxy, according to NASA.

The appearance of the galaxy, which resembles a wagon wheel, is thought to be the result of a high-speed collision between a large spiral galaxy and a smaller galaxy that is not visible in the image.

1 Pride celebrations: virtual reality to raise awareness 2 Quebecers are tired of the mining Wild West 3 Several American ships cruise in the Taiwan region 4 The Saint-Félicien zoo has only one tiger left 5 VIA Rail: the collective agreements are ratified 6 The Pope's visit will not change anything, Quebecers... 7 Towards a new volcanic eruption in the southwest of... 8 COVID-19: low vaccination rate among children under... 9 A fraudster who repeatedly solicits people 10 Joel Armia got married in Finland on Saturday 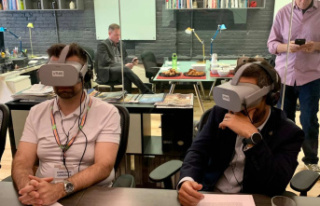