A giant fire continues to rage in California

Nearly 6,800 hectares of Californian forest have already burned during the passage of the “Oak Fire”, a fire contained only up to 10% and whose progression is still “very rapid”, firefighters said on Monday. 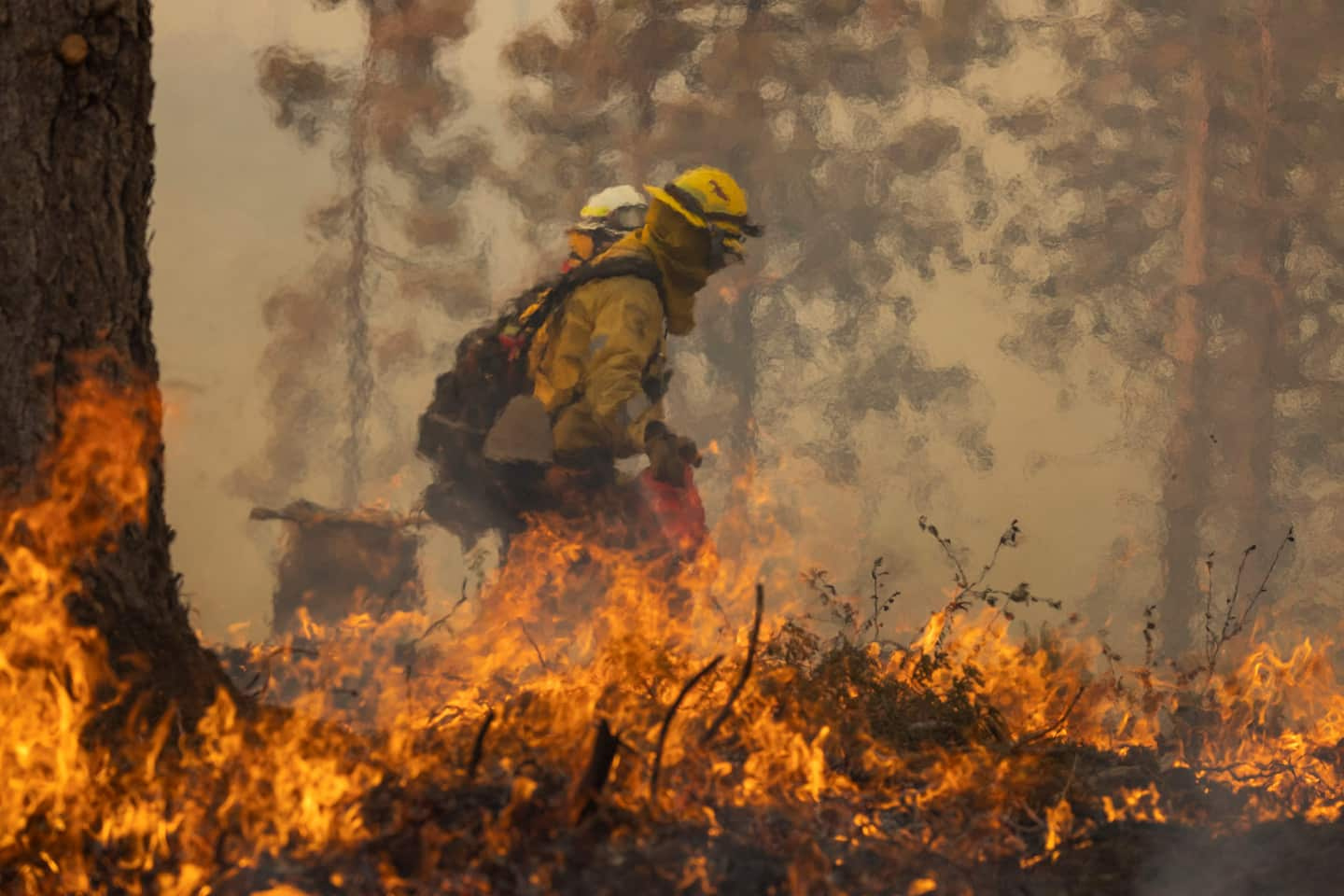 Nearly 6,800 hectares of Californian forest have already burned during the passage of the “Oak Fire”, a fire contained only up to 10% and whose progression is still “very rapid”, firefighters said on Monday.

• To read also: [IN IMAGES] A violent fire continues to spread in California, thousands of evacuees

“It is moving very quickly and the reaction window to evacuate people is limited,” said Jon Heggie, a California firefighter official, on CNN.

More than 2,500 firefighters are battling its flames, whose rate of progression and behavior are "truly unprecedented", he added.

The fire, which broke out on Friday and has been dubbed the “Oak Fire,” is spreading across Mariposa County, near Yosemite National Park and its famous giant sequoias.

It has destroyed 10 properties, damaged five others and threatens several thousand.

This fire, a “megafire” according to Jon Heggie, is fueled in particular by dead trees and dry bushes in this region subject to serious water shortages.

"It's a direct result of climate change," said the fire chief. "You can't have ten years of drought in California and expect things not to change."

The American West has already experienced wildfires of exceptional magnitude and intensity in recent years, with a very marked lengthening of the fire season, a phenomenon that scientists attribute to climate change.

"Oak Fire" is one of the most dramatic manifestations of the heat wave that hit the United States this weekend. Near the fire, temperatures are expected to reach 37°C on Monday, according to forecasts.

Yosemite Park, one of the most famous in the world, had experienced a fire in mid-July, the flames of which threatened its giant sequoias. 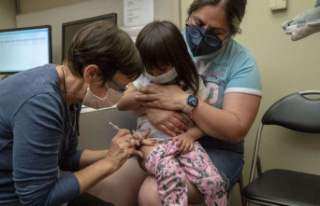