A gifted Quebecer with the Blues 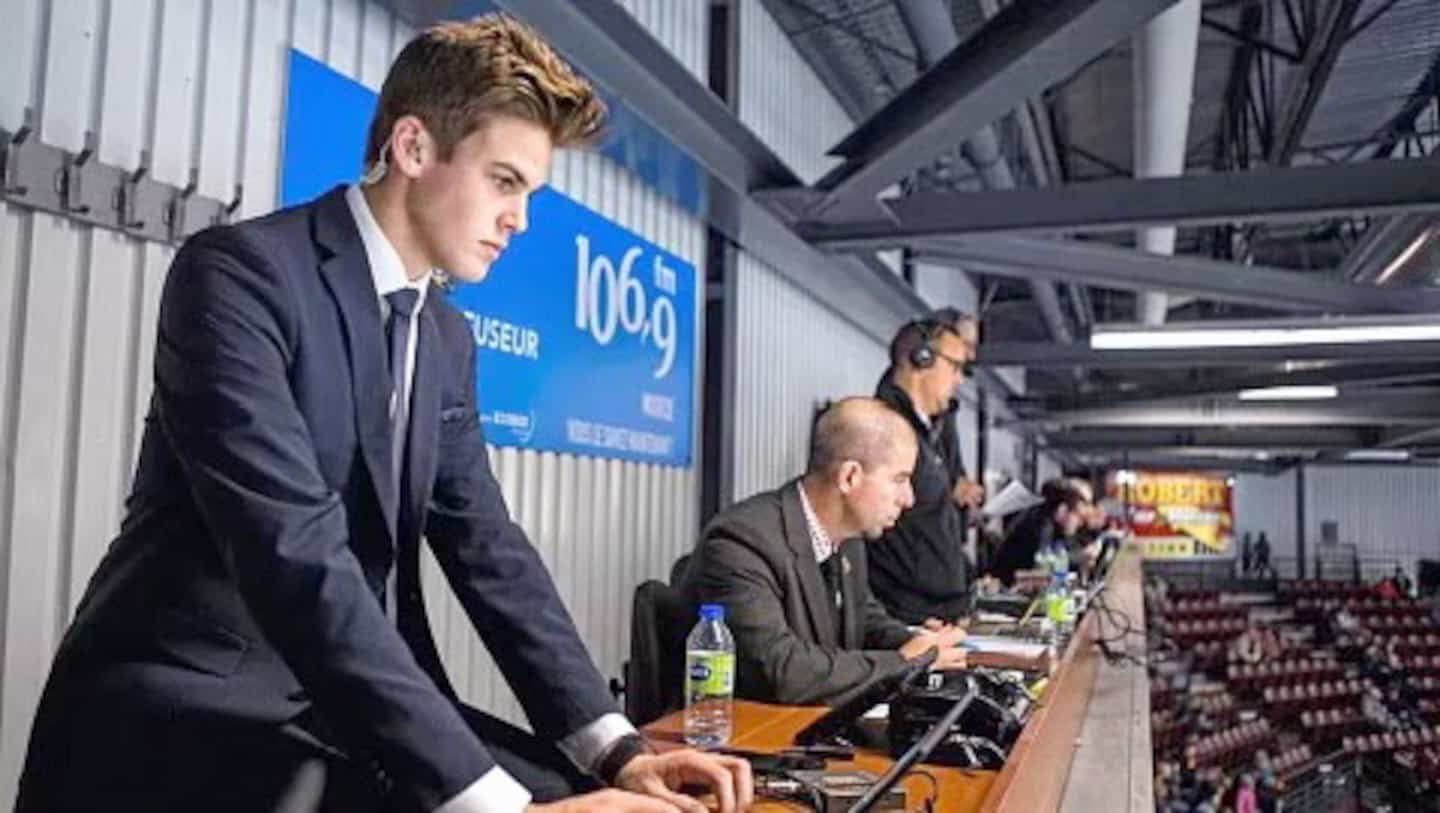 ST. LOUIS | The gifted in hockey, as in all sports, are in short supply. If this is the case on the ice, it is even more so in the pharmacies of the NHL teams. Elliott Mondou is definitely one of them.

Barely 22 years old, the young man from Shawinigan has held the role of video coordinator for the St. Louis Blues since the start of the season.

Mondou is such a treasure to the Missouri team that they turned down all interview requests from the Journal about him.

Even general manager Doug Armstrong, who originally hired him after working with him on the Canadian Olympic program, declined interview requests.

“They practically created this position for him. He supports the coaches. He is the one who analyzes for all the coach's challenges. He scouts ahead. It analyzes the tendencies of the next opponents, of the players. He does a lot in advanced statistics, ”describes Martin Mondou, father of Elliott, but also general manager of the Shawinigan Cataractes, where it all started.

As is often the case, the young Mondou, then 16 years old, took advantage of a position left vacant to take his first steps in the field. Moreover, it was his predecessor Joël Duguay, who left to take up a new challenge in Europe, who insisted that Martin give his son a chance.

“We were in the last part of the season. I found that the timing was not very good to start. But Joël told me not to worry, ”says Mondou, the father.

A decision he has never regretted. Like what, sometimes, when your nose is too glued to the tree, you don't see the forest.

“Elliott has always been quite cerebral. He was the gifted guy in school who didn't need to study as much as the others to get good grades. In addition, he always understood the game. It was a good mix to become a good video coach, ”he continued.

Back with the Cataractes since the end of the last campaign, Daniel Renaud was behind the team's bench during Elliott's first three full seasons in his role as video coach.

“It was special because he was the same age as my younger players. He was in secondary 5 with some of them. But, he was always way ahead of his age group. He's a very mature guy. »

Enough even, to have himself developed his own software to collect the data.

“Seriously, he could make some real money with what he put together. It's so professional. It shows that he is not afraid to put in the hours he needs, ”supports the pilot of the Cataracts.

“For a group of coaches, when you can count on someone competent like him, it greatly simplifies the workload. You just have to take the montage and sort through the sequences. It allowed me to put time elsewhere, to spend more time in individual meetings with my players. »

Although employed by the Cataractes, he accompanied the Acadie-Bathurst Titan in their conquest of the Memorial Cup in 2018. The Charlottetown Islanders also used his services during their 2021 playoff run.

Then, it was his entry into Hockey Canada where he was called upon to work at the World Under-17 Challenge, the World Junior Championship and the 2022 Olympic Games. It was there that he crossed paths of Armstrong who, visibly, was charmed by the young man's talent and work ethic.

"Elliott hadn't applied for any position when the Blues called him. This phone call from Doug Armstrong was unexpected, ”says his father.

Mondou will therefore spend the next two seasons with the Blues. Afterwards, who knows if we won't be snatching his services from all over the NHL.

The day after his victory against the Blues, the Canadian benefited from a day off. Training resumes Monday, before flying to Minnesota.

1 Good news for the Canucks 2 Another nasty slap in the face of Quebec! 3 A first for Pascal Dion 4 “Our best game of the year” 5 Speed ​​skating: Steven Dubois in gold in the... 6 A referendum awaits the Coyotes 7 Jose Altuve found his bearings 8 Framber Valdez carried by the presence of his father 9 “Revolution”: getting out of your comfort zone 10 “It’s a funny feeling”: Rémy Girard confides... 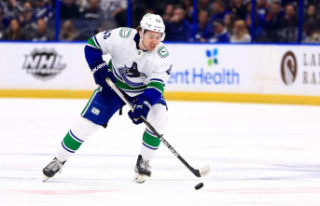 Good news for the Canucks