A gigantic skid that was written in the sky

Chaos continues at airports with even more canceled or delayed flights, lost luggage and routed passengers. 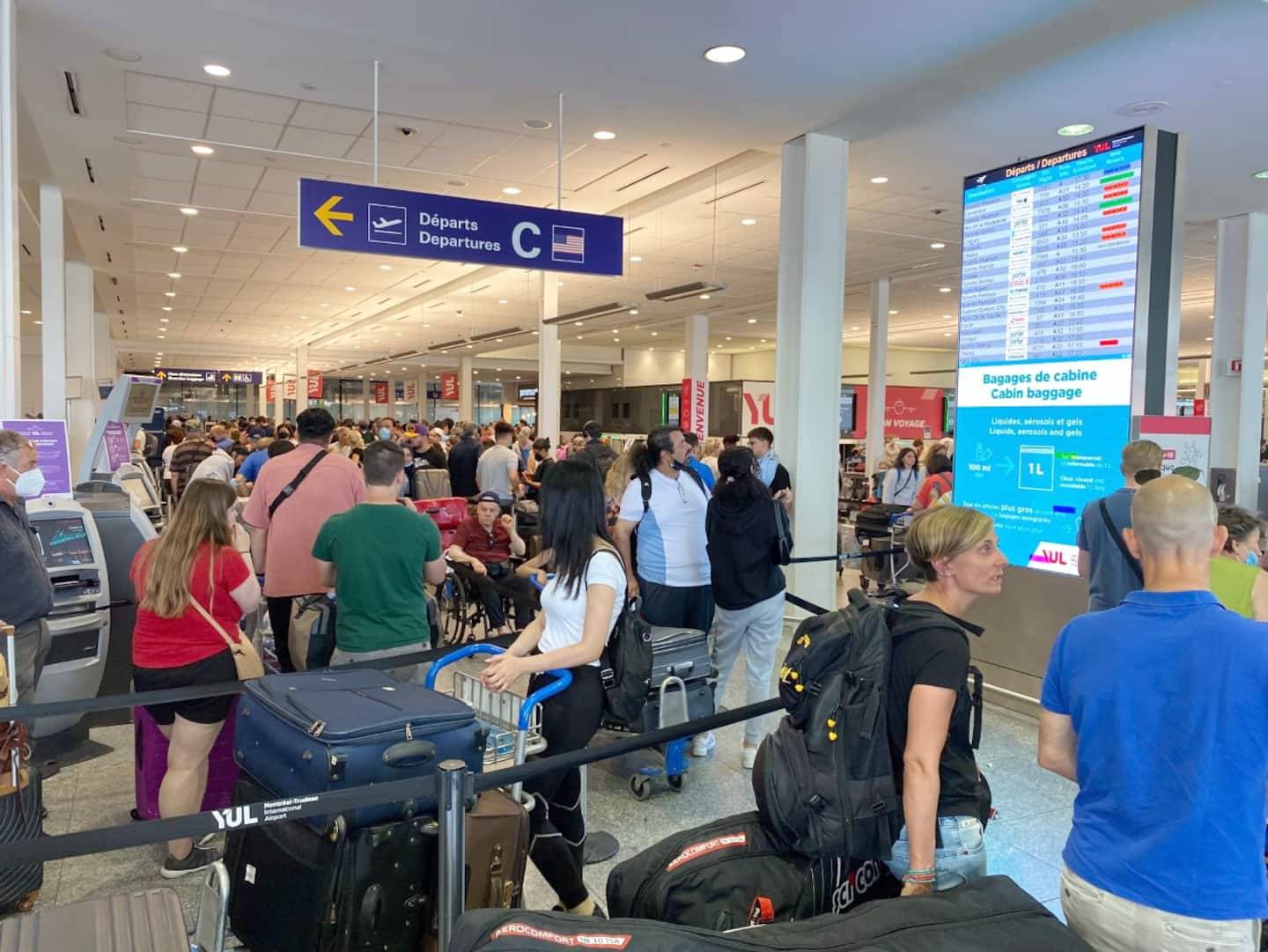 Chaos continues at airports with even more canceled or delayed flights, lost luggage and routed passengers. But what happened to put the Canadian airline industry at the bottom of the pack? The Journal takes stock.

• Read also: Chaos at the airport: delays and cancellations even in the regions

Over the past weekend, Air Canada snagged the unenviable title of worst airline on the planet. According to FlightAware, a service that tracks every flight around the globe, the carrier ranked first for the number of delays, a total of 700, two-thirds of its flights.

For its part, the Montreal-Trudeau airport is sixth in the world for the number of delays, and Pearson, in Toronto, second after Guangzhou in China.

For aviation specialist Mehran Ebrahimi, this poor performance is not surprising because of the federal government's mismanagement of the aviation sector.

"No one has done worse than us in industrialized countries in terms of post-pandemic planning," said the professor in the management department of the University of Quebec in Montreal (UQAM), during an interview with The newspaper.

During the months of inactivity, the airlines made massive layoffs and some of the workers did not return.

“We should have helped the airlines to keep their staff and their expertise. Instead, the federal government took more than 14 months to intervene and again very clumsily. During the same period, Air France received 9 billion euros, Luthansa received 14 billion”, analyzes Mr. Ebrahimi.

While the recovery of the airline sector is faster than expected, staff shortages are affecting all sectors, from baggage handlers, customer service agents, customs and support staff such as those who clean planes. .

But for the Unifor union, which represents customer service agents at Air Canada, the country's largest carrier could do more to attract workers.

“There was a shortage problem before the pandemic, but now it has become worse. Air Canada is really behind,” said Olivier Carrière, assistant director at Unifor Quebec.

“Any call center offers more than that. How do you want to attract people? he asks himself.

For several weeks, traveling has become a source of stress for passengers due to the chaos at airports. Canada is not alone in this situation, but how does it compare to other countries? What explains the current problems? The Journal explored the question with specialists.

Canadian carriers also have their responsibility in the current situation with poor flight planning and staffing. “They are guilty of publishing a schedule that they are unable to meet today. They are victims of their own error. They underestimated the current wave. When we anticipate putting in place so many capacities, we should make sure to be able to deliver, ”believes Jacques Roy, professor of transport management at HEC Montreal. Air Canada has since dropped 150 flights a day over the summer.

2 A high-speed recovery in the aviation sector

Last spring, the International Air Transport Association (IATA) predicted a return to the pre-pandemic context... in 2024. But other specialists believed, on the contrary, that the recovery would occur much sooner than that. “I was seeing recovery faster just by talking to people around me. During the winter, everyone wanted to go south. So, you shouldn't be surprised to see the wave of people who want to leave surge,” said Jacques Roy, professor at HEC Montreal.

London, Lisbon, Paris, New York, Chicago... Montreal is not the only one to experience the situation we know at the airport. Every little glitch causes a cascading series of problems. In Paris and elsewhere in France, airport workers are on strike and demanding wages that follow inflation. Still in Paris, a technical glitch led, on Saturday, to the departure of 15 flights... without luggage. At Heathrow, London, a problem with the airport's fuel system caused chaos, again last weekend.

4 A shortage of staff in all trades

For example, the Canada Border Services Agency has half the number of officers in airports than before the pandemic (from 600 to 300 in Toronto and from 260 to 200 in Montreal). Air Canada operates with 80% of its customer service staff. For the pilots, the situation is even more dramatic. According to aviation specialist Jean Lapointe, there are 1,200 missing in Canada, he confirmed on 98.5 FM. In the meantime, some employees such as porters are working hard to provide service. “People work hard. Everyone works overtime. And even if people don't realize it, things are getting better," one told the Journal yesterday.

5 Incompetence and laxity in Ottawa, again

The federal government, which is blamed for the mess in the file of passports and employment insurance, is also singled out for the chaos in the airports, which are under its jurisdiction. “The feds could have developed programs to keep pilots and controllers on the job, had better planning with customs. We should have done like the Germans, offered employee support programs and trained them and invested in our infrastructure. They were so lax, it's really absurd, "believes specialist Mehran Ebrahimi.

1 An Air Transat employee massacres their vacation 2 Big internal quarrels at the Repentigny police 3 Obstacles to abortion, even here 4 In business with a former high-ranking official 5 Suspense from start to finish 6 Local engineers will imagine the hydrogen trains of... 7 China: Canadian diplomats banned from attending tycoon... 8 Correction in order for CF Montreal 9 Montreal: a 12-year-old teenager is missing in the... 10 Up to 25 millimeters of rain over southern Quebec 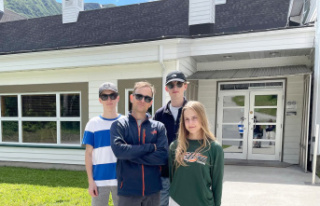