Quarterback Geno Smith is aspiring to the Pro Bowl this season, when almost no one believed in his potential a few months ago. 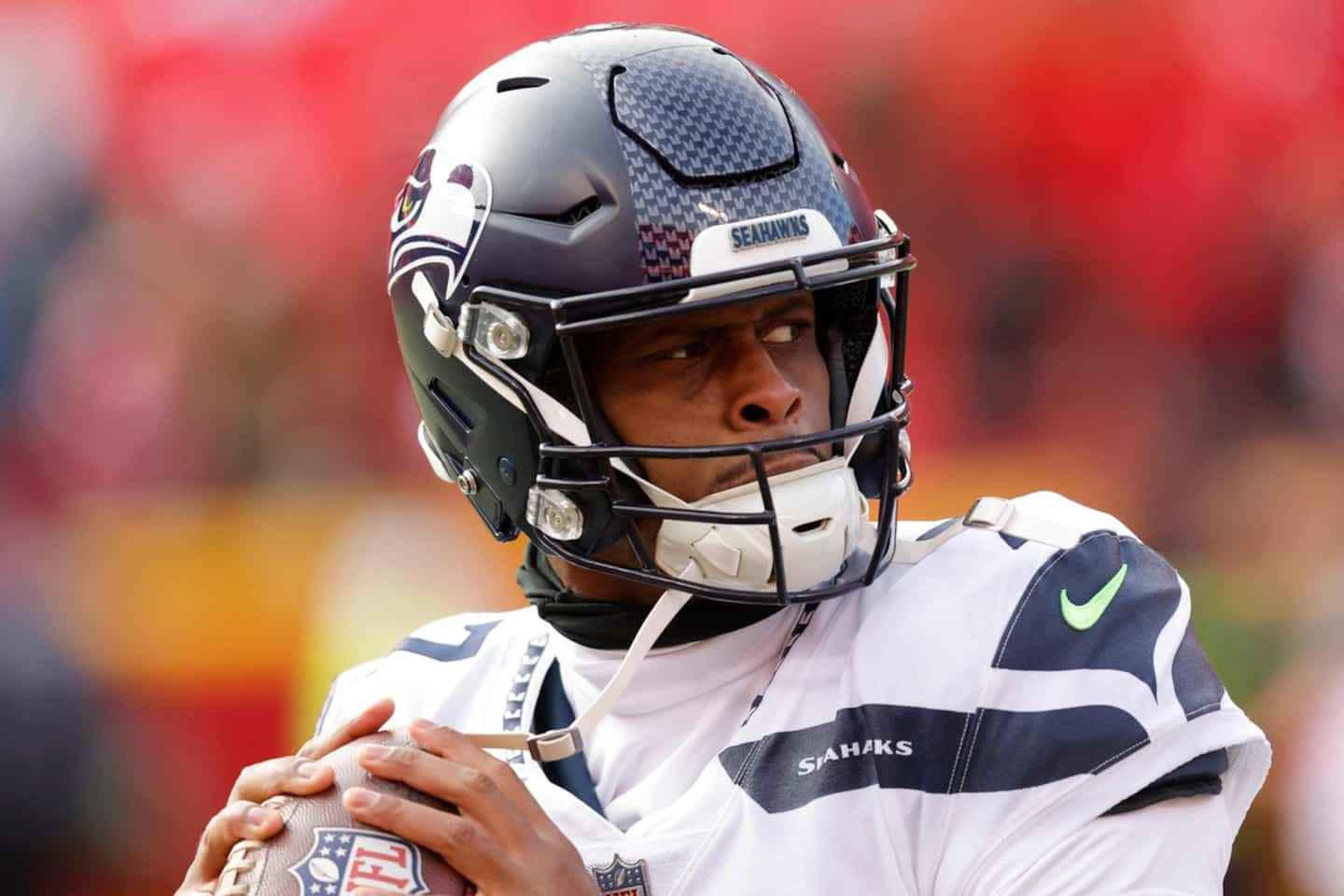 Quarterback Geno Smith is aspiring to the Pro Bowl this season, when almost no one believed in his potential a few months ago... except him.

• Read also: NFL: the end of a great career for JJ Watt

• Read also: NFL: the Bengals are qualified for the playoffs

The 32-year-old pivot quickly made Russell Wilson forget in the Seattle Seahawks camp. Against all odds, he's thrown 27 touchdown passes and nine interceptions so far. This is his career best season.

Smith was once seen as the quarterback of the future for the New York Jets. The Big Apple team had selected him in the second round in 2013, but the scenario did not go as planned for the Jets. They moved him to a substitute role after two difficult first seasons, before finally throwing in the towel in his case. The product of West Virginia rolled its hump before ending up on the West Coast.

To ESPN, his first NFL coach, Rex Ryan, said he regretted throwing Smith into the fray too quickly early in his career.

"I remember one of the last things I said to him [in 2014] was that he would be quite a quarterback one day in this league, but unfortunately it wouldn't be under me," Ryan said.

That year, Smith had thrown 13 touchdown passes... and as many interceptions! Things finally fell into place when the Denver Broncos acquired Wilson. Smith seized the opportunity, which greatly impressed his former coach.

"Right now, he deserves to be in the Pro Bowl," said Ryan, who works as an analyst at ESPN. He was so persistent and he endured the situation as a substitute for several years, before finally having a chance to start again. It's really unbelievable. It is the most beautiful story in the league.

If the NFL was surprised by Smith, the main interested party never doubted his abilities.

“Everything is going exactly as planned, said the pivot. You can look at my Twitter account or my Instagram, I always told everyone for a long time.

Smith will become a free agent at the end of the campaign. He doesn't know what the future holds for him and whether the Seahawks will want to reconnect with Drew Lock as a starter. For now, he relishes the opportunity.

"Throughout the process, I felt like there was a glass ceiling above my head and I couldn't break it," he said. It's like something is hovering above you and you just want to break it to keep growing. I just did it. I had to be patient until I got my chance."

1 ExxonMobil wants to block the taxation of the “surplus... 2 Wall Street ends down, rates up 3 US slowly emerging from storm, disruptions remain... 4 TikTok banned in US House of Representatives 5 Restricted access to abortion linked to an increased... 6 ECHL: two Quebecers invited to the star game 7 Here are the (other) dumbest criminals of 2022 8 Gasoline jumps in 24 hours in Quebec 9 Montreal legal aid lawyers give themselves another... 10 World Juniors: from frustration to motivation 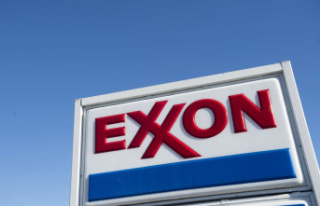 ExxonMobil wants to block the taxation of the “surplus...