A few days after being penalized by the leaders of the NASCAR Pinty's Series, Alexandre Tagliani was able to set the record straight by winning the second event of a doubleheader contested Wednesday evening in Saskatoon. 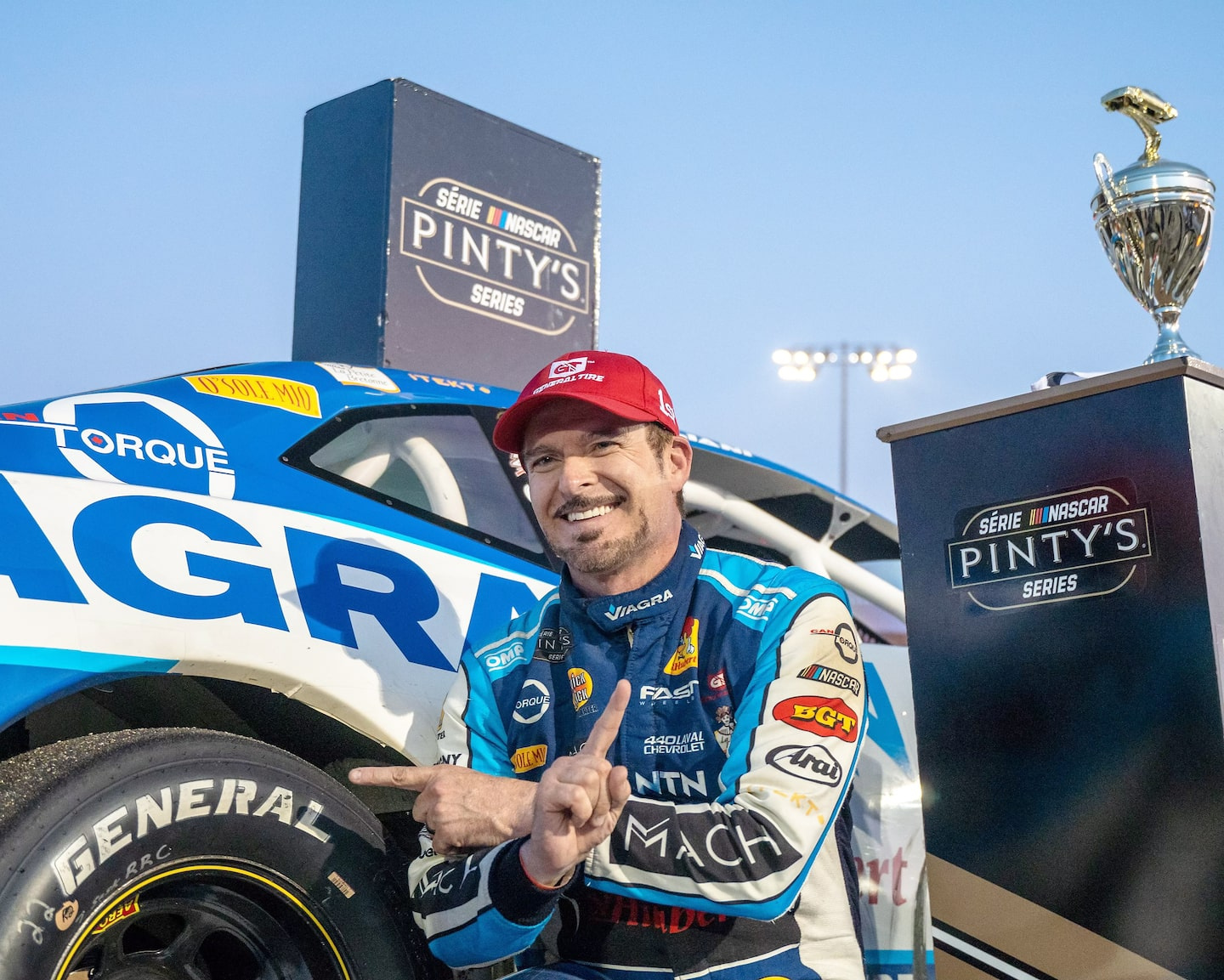 A few days after being penalized by the leaders of the NASCAR Pinty's Series, Alexandre Tagliani was able to set the record straight by winning the second event of a doubleheader contested Wednesday evening in Saskatoon.

After starting from tenth place on the starting grid, the driver from Lachenaie crowned a great comeback to sign his 11th victory in the Canadian stock-car series.

This confrontation proved another domination of the representatives of Quebec as Andrew Ranger, Louis-Philippe Dumoulin and Raphaël Lessard, in order, joined the finish behind the winner.

“This triumph is great for the team, who worked hard between the two races of the day to repair the damage,” said the winner.

The most important race

As a curtain raiser a few hours earlier, Tagliani had finished in seventh place, not without having been involved in a collision which made his car very capricious.

“It bodes well for the Trois-Rivières Grand Prix,” continued Tagliani.

The GP3R, considered the most important event on the calendar and where he won three times including last year, will take place on Sunday August 7.

The first race in Saskatchewan was for Ontarian D.J. Kennington, who edged Ranger and Marc-Antoine Camirand. The latter is no longer, at least for now, the leader in the cumulative driver standings due to a 12 championship point penalty imposed on him after the race presented in Edmonton last Saturday.

After the event, the officials judged that the car was not equipped with exhaust pipes prescribed by the series.

“We contest this decision and the case is appealed, confirmed the Saint-Léonard-d’Aston pilot, in an interview with the Journal. We have the impression that the series is relentless on our case and that it seeks by all means to penalize us. »

To make matters worse, Camirand was forced to retire during the second race in Saskatoon following an engine failure.

Lacroix at the top

Despite two disappointing results (21st and 7th respectively) in -Saskatchewan, Kevin Lacroix is ​​the leader on the board after the first eight stages of the season.

Coming back to Tagliani, he also picked up 12 penalty points for behavior "deemed inappropriate on track" at the expense of Brandon Watson.

The two drivers were at the heart of very heated debates in Edmonton, but Tagliani claims that his sanction was not deserved insofar as his rival, him, was cleared.

Like Camirand, Tagliani also intends to overturn NASCAR's decision to recover his points.

1 The Golden Globes, in turmoil, now managed by a company 2 Kikuchi and Chapman tame the Tigers 3 The Alouettes wake up too late 4 Decline in profits and revenues for TVA Group 5 A new pensioner waits for the ambulance at 11 a.m.... 6 Hydro will have to choose between twenty wind projects 7 Health network: coroners sound the alarm, but tragedies... 8 A $50 million green hydrogen plant under construction... 9 Visit and apology from the pope: he reaches out again... 10 The flight of Hergy Mayala 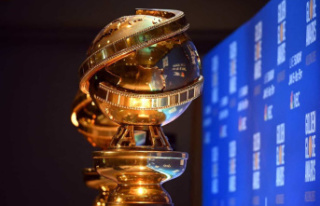 The Golden Globes, in turmoil, now managed by a company