A great complicity between the two Brunet brothers

Like his father, Michel, and his brother, Frédéric, Cédrick Brunet also played hockey, but turned to full-time speed skating after his season in the youth category at the age of 17. 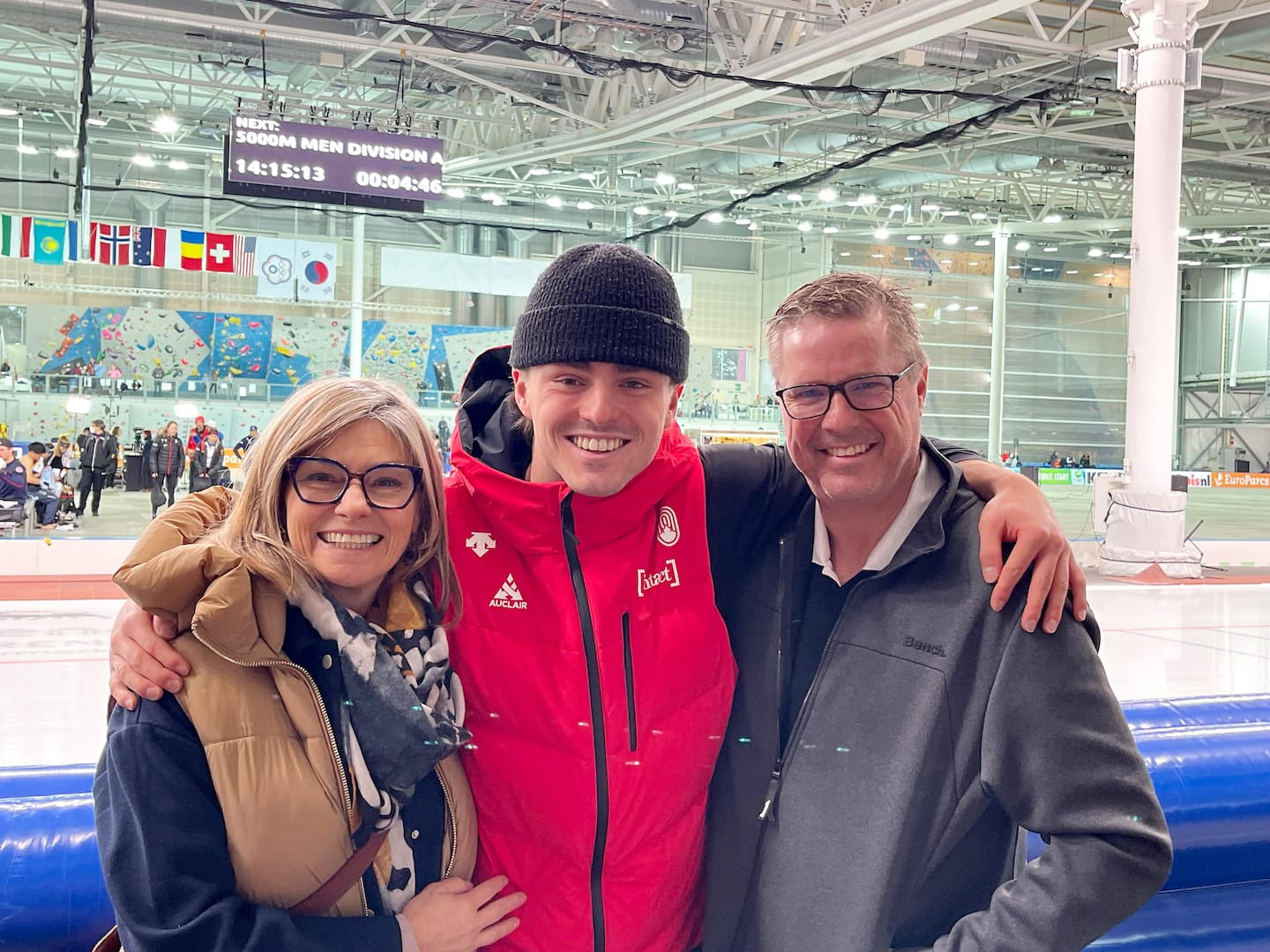 Like his father, Michel, and his brother, Frédéric, Cédrick Brunet also played hockey, but turned to full-time speed skating after his season in the youth category at the age of 17.

“It was not easy at first to change sports because I had dreamed so much of playing in the NHL, says the 22-year-old skater. Drafted by the Bruins last summer, Frédéric is living this dream and I find him lucky. On the other hand, he finds me lucky to travel the world on the World Cup circuit. We help and encourage each other. I like to see him progress. We are the two best friends. »

The parents Michel Brunet and Brigitte Gauthier fully taste this complicity between the two boys.

“Fred learned from his big brother,” says Michel. It's nice to see them. They help each other through good times and bad. »

A native of Gatineau, Brunet moved to Quebec City two years ago to train at the National Centre. This summer, his parents followed.

Not easy for parents

"It's not easy for parents to let their child live their dream," he says. I count myself lucky and grateful. It was not always easy to live alone and my parents moved to Quebec in August. They grew closer to their two children. »

"In Gatineau, we were far from our children," added Michel. We want to support them and we have decided to be consistent with this choice. Frédéric is also closer to us. Captain of the Rimouski Oceanic, the rear was traded Wednesday to the Victoriaville Tigres.

The parents attended the first two stages of the World Cup in Norway and the Netherlands and they were also present in Calgary from December 16 to 18.

"Last year in Calgary, I couldn't give Cédrick a hug because of the confinement, specifies Brigitte, when we were able to spend time together at the hotel this fall in Europe. »

Closer to their offspring, Michel and Brigitte, who met at the 1998 Olympic Games in Nagano through Dominick Gauthier before getting married 21 years later, make it a point of honor not to interfere in the careers of their sons.

“We are receptive to outside help and we let people intervene,” says Brigitte. We have everything to gain from working as a team. Athletes need their bubble. »

Michel recounts a conversation he had with assistant coach Donald Dufresne after the Océanic won the deciding game of the series against the Saint-Jean Sea Dogs last spring.

"We make Frederic grow hockey-wise, you do the same thing at home and it's a good combination," Dufresne shared with his defender's dad, who flew in to be there for the final game. .

"It's the same with Gregor [Jelonek] on the skates. We trust the coaches even if we are not always on the same wavelength. This is their project. »

Skaters Cédrick Brunet and David La Rue will play big starting Thursday at the Ice Center when the last places for the next World Cups will be at stake.

If the big names of the Canadian team, including Laurent Dubreuil, already have their ticket in their pockets for the last two World Cups to be held in Poland in February, others will play their season and will have to win their respective event.

Qualified for the first four stages of the season, Brunet was unable to break into the top 18 in the International Skating Union (ISU) 500m standings and must qualify again.

"Even though it's the first time I've had such an experience of absolutely having to win, my approach is the same as for any competition," he said. I arrive with full confidence and I feel ready. Both physical and mental rest have been good over the holidays. »

Brunet had taken second place in the October selections behind Dubreuil to qualify.

A newcomer to the Canadian team just like Brunet, Rose Laliberté-Roy finds herself in an identical situation. The sprinter must win the 500m to continue her career internationally this year.

Unable to qualify in October due to injury, David La Rue had only started the 1000m. This time, he will be in action in the three events where positions are still available and even in the mass start where the bets are made.

"I'm totally ready," he said. This is the first time since 2019 that I have been in such good health. It's time to go for it. It feels good to start a competition with a free head. I have nothing else to think about but performing well without worrying about my health. »

"I believe in my chances in all three events even though it's hard to know where I stand," he said. On 500 m, the fight is open. The fight is pretty even after Laurent. »

Valérie Maltais and Béatrice Lamarche are already prequalified for the two stages in Poland, but they will try to add an event to their program. Maltais will try his luck in the 1500m, and Lamarche in the 1000m.

Alongside the Trials, the Canadian Junior Championship and the Canada Cup 2 will be contested. The best juniors will get their ticket to the worlds.

1 A clear objective for Cédrick Brunet 2 Uncertain future for Charles Leblanc with the Marlins 3 Amazon confirms the loss of 18,000 jobs 4 Pope Francis presides over the funeral of his predecessor... 5 The Drakkar starts its new year badly 6 The war in Ukraine offers many lessons for future... 7 Which countries are imposing anti-COVID regulations... 8 Information difficult to access in Montreal 9 Quebec extends an additional $8.2 million for the... 10 Classes overflowing with struggling students 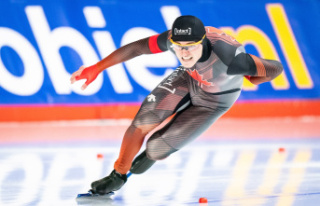 A clear objective for Cédrick Brunet