Like Jason Di Tullio's great battle against brain cancer, CF Montreal stood up to the powerful New York City FC by clinching a 0-0 draw on Saturday night at Saputo Stadium. 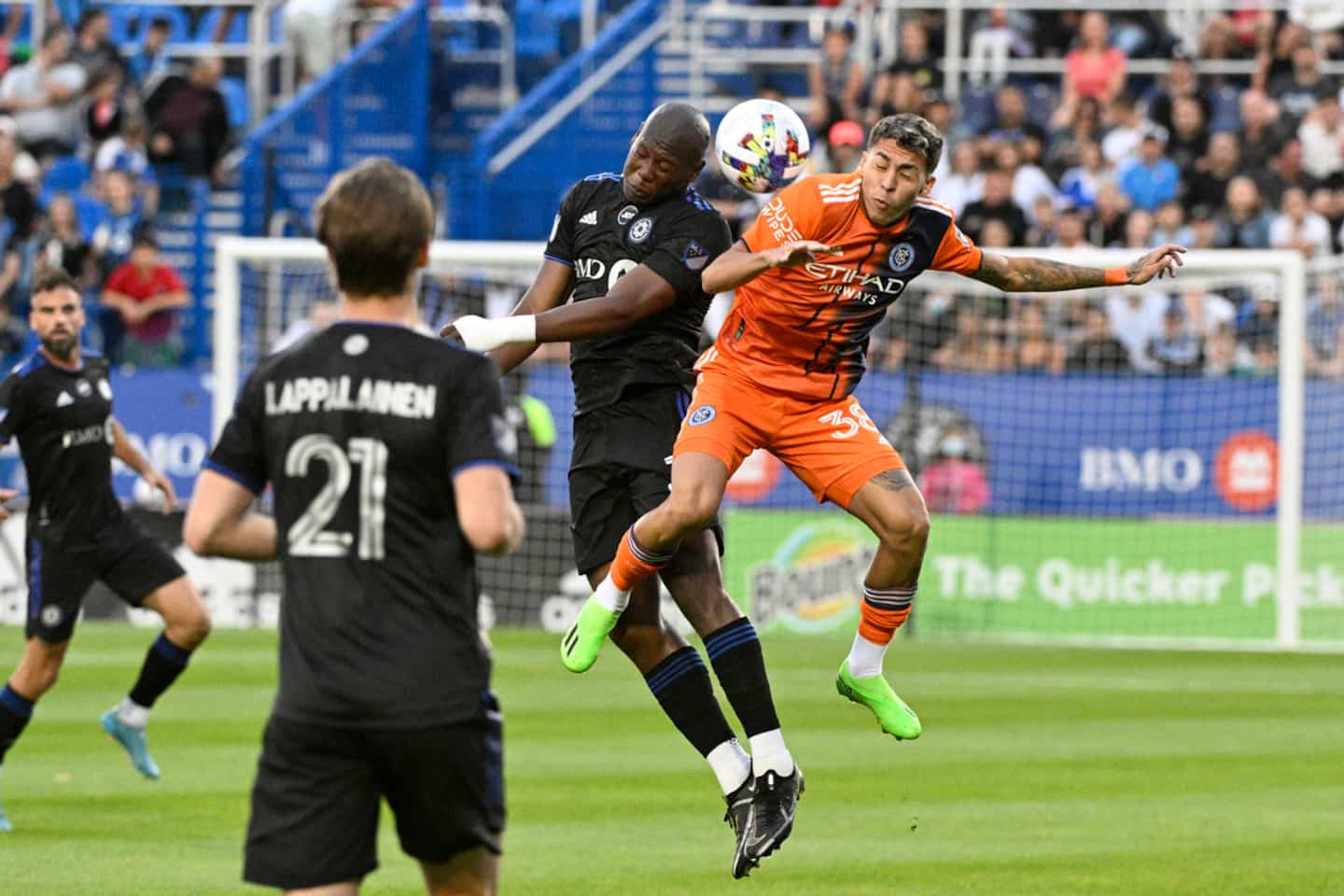 Like Jason Di Tullio's great battle against brain cancer, CF Montreal stood up to the powerful New York City FC by clinching a 0-0 draw on Saturday night at Saputo Stadium.

The emotion was palpable in the amphitheater at the start of the game, when a moving tribute to the memory of the assistant coach was observed. A video showing the highlights of Di Tullio's career was shown on the giant screen. A few players and head coach Wilfried Nancy could not hold back their tears, all being affected by the death of the one who had the Bleu-Blanc-Noir tattooed on his heart.

The seventh minute was reserved for a moment of silence for “La Grinta”, CF Montreal knocking on the door with their first good chance of the match.

It was not the opportunities that were lacking for the local favorites, who struggled to cross the opposing defensive curtain. CF Montreal attempted 13 shots, but only one was on target.

New York City was playing its first game without forward Valentin Castellanos, who moved to Girona this week. The Argentine was Major League Soccer's top scorer for the past two years.

Visitors would have needed the spark of Castellanos, being bottled up in their territory most of the time. Authors of a few counter-attacks, they only directed two shots towards the cage of James Pantemis, these not being even on target.

The tie still allowed Montreal to climb to third place in the Eastern Conference standings. He remains nine points behind the Philadelphia Union and six points behind his opponent of the day.

The Nancy troupe will only have a few days off before crossing swords with the Columbus Crew on Wednesday.

1 Difficult journey for the Capitals 2 NASCAR Xfinity: “A top 10 was accessible” 3 Crowned at his “favorite race” 4 On Instagram, Safia Nolin denounces the return of... 5 The planet is hot: the Mediterranean is less and less... 6 Threatened with decapitation: asylum refused despite... 7 Hit by lightning: a house total loss in two seconds 8 A naturist from here manages to pinch a French pedophile 9 Fraud on social networks: extortion by threat targeting... 10 Series of thefts on Avenue Myrand: desperate traders 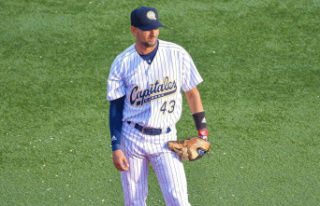 Difficult journey for the Capitals