A great story of friendship 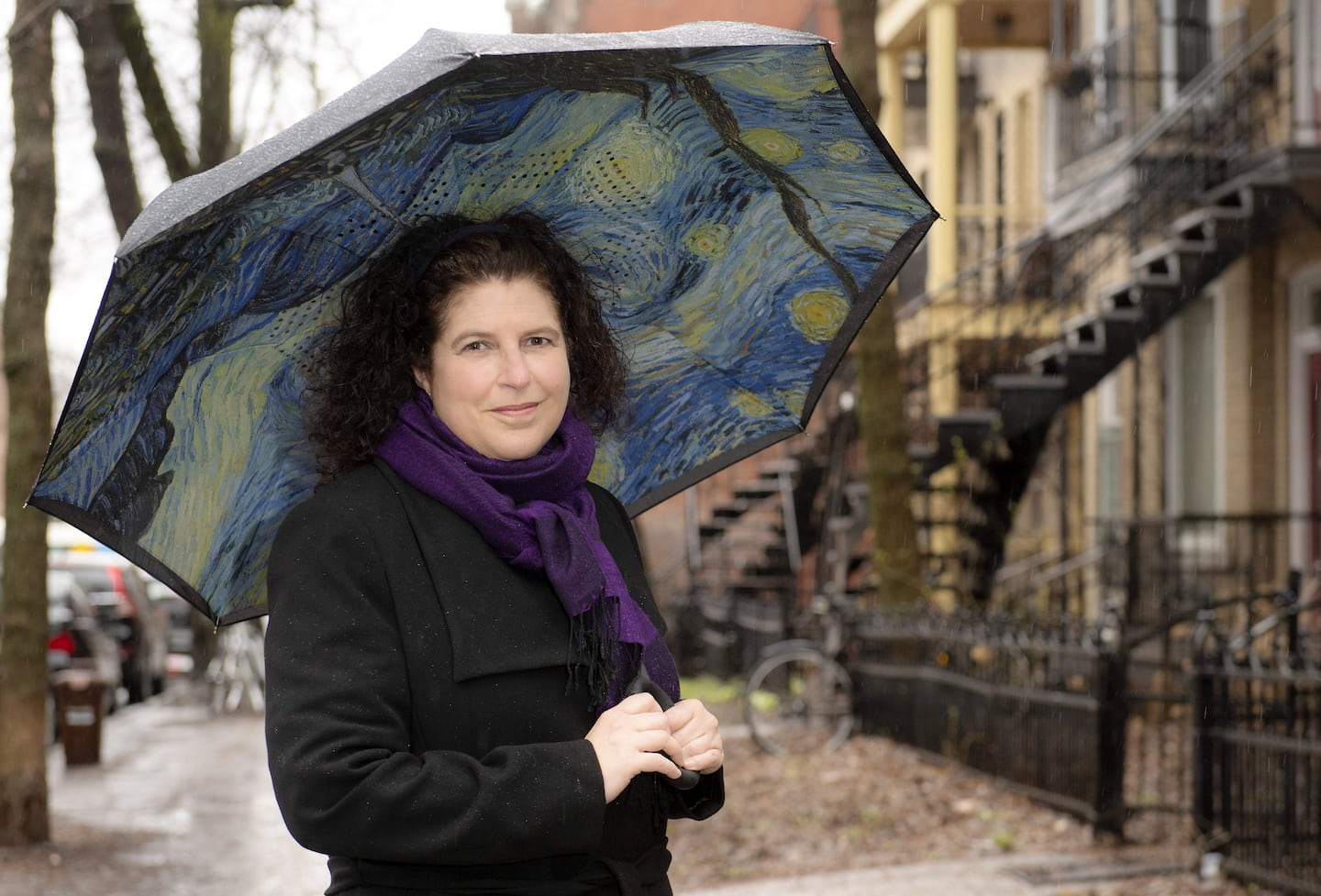 Talented journalist and writer, author of several highly acclaimed novels, Nathalie Babin-Gagnon was somewhat inspired by a great story of friendship to write her new novel, Marie's choices. It tells the story of two young girls, Lauréanne and Marie, who meet as teenagers in Abitibi. They then moved to Montreal to continue their studies. Marie will then make a choice that will shake up the course of their existence. Thirty years later, she will again make a choice with serious consequences.

In the novel, Lauréanne remembers her meeting with Marie, when she was a teenager in Val-d'Or and entangled in a relationship with an older guy to get out of her parents' house.

As the days go by, the links are woven, trust is established. Marie motivates Lauréanne to study to change her life and the two girls end up in Montreal. Great upheavals await them.

Nathalie Babin-Gagnon, in a telephone interview, points out that her novel is not autobiographical, but that she grew up in Val-d'Or, which helped her to set the scene.

“Lauréanne, I made her different from me. She is a lawyer. She has a much more down-to-earth and pragmatic side than me. She says herself, at one point, that she is not sentimental. But I, too, had a great friendship, which has continued since secondary 1.”

Nathalie says she met Josée Bilodeau, who is also an author, at that time. "We left Val-d'Or at the same time and we've been friends since high school 1. But she has no children and doesn't look like Marie at all. I have drawn elements of inspiration from my life, even from Josée's life, because it is her apartments that are put to use. I loot everywhere, I steal everywhere in the lives of people around me. »

The impact of Trump

She started writing this novel the day after Donald Trump was elected in the United States.

“Lauréanne talks about it. I had just finished my previous novel and wanted to do something completely different. I was completely flabbergasted by Trump's election. »

The theme of self-sacrifice had bothered her for a long time, she adds. "But you can't tell a story from a theme... After Trump was elected, I started to build that friendship. I work a lot with the imagination and I wanted to imagine a destiny for these two friends. »

"Trump's election was the trigger to try to talk about values ​​and positive messages. It brought us into a somewhat flat mood and I preferred, in my work, to go towards something beautiful, by talking about values, solidarity, and solidarity between women. »

Sisterhood is beautiful, but not always simple, she adds. “In the novel, the longer it went, the more intense this bond between Marie and Lauréanne was. I love them a lot. I lived a few years with them and they are almost alive, for me. I carried them inside me for a while and they became part of my life. »

The theme of self-sacrifice really inspired her throughout the writing. “I find it intriguing, people who go through with an action. Marie is what she does, ultimately. I always had it in mind but while writing, I realized that Lauréanne does it too, by always being there for her friend, always present. I'm glad this theme carried the story. »

“In the park of a city I love, imbued with the beauty of a calm morning, I resolved to tell our story. You saved me by changing the course of life that awaited me. You raised a beautiful daughter whom you followed down a perilous path, and I owe you credit for that. I think that our exceptional friendship, like a great love, rests on irrational bases. Why did you choose me as your friend? Why did you determine that I would not fall into the trap of agreed fate that was closing in on me? Why did I stay by your side despite the decision you made that I didn't approve of? »

1 Meet Suki, Damien Robitaille's dog 2 Knowing how to take advantage of influence 3 A world of magical and fierce unicorns 4 Ecuador: Parliament debates impeachment proceedings... 5 London, Washington, Ottawa and Tokyo ban imports of... 6 Ukraine: Several explosions in kyiv before the G7... 7 Summer Readings for Federal Leaders 8 The best get their chance 9 “I pulled cows and raised pigs on the family farm”... 10 The Ferrandez solution to the passport crisis 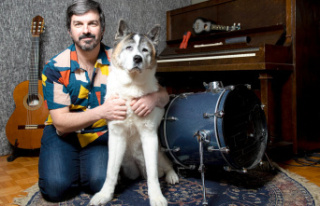