A gynecologist expelled urgently to protect his patients

A 73-year-old gynecologist is urgently deregistered by his professional order to protect his patients, because he would have made inappropriate sexual remarks again, this time to a patient giving birth. 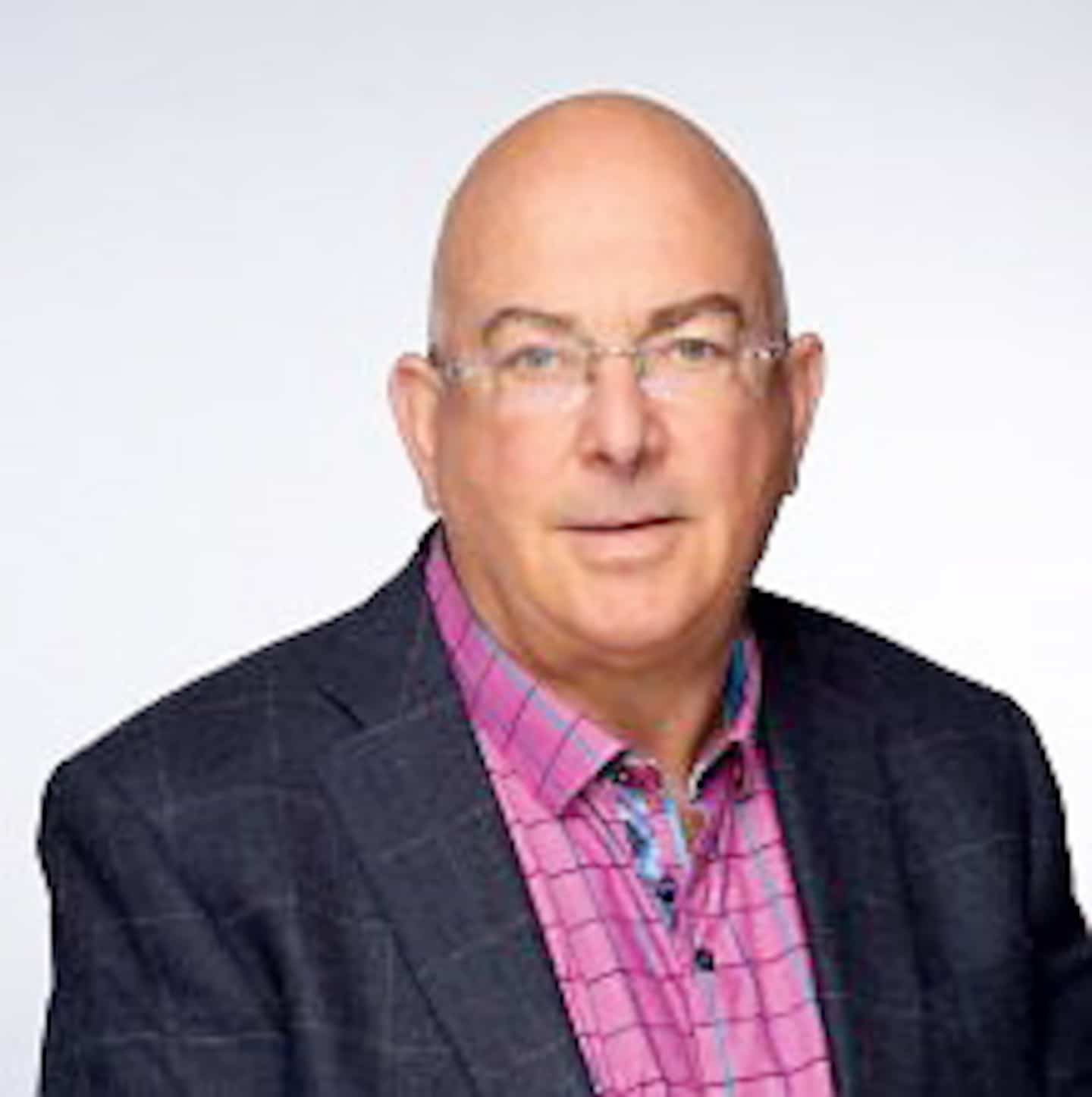 A 73-year-old gynecologist is urgently deregistered by his professional order to protect his patients, because he would have made inappropriate sexual remarks again, this time to a patient giving birth.

"The Council fears for the protection of the public if the respondent continues to practice his profession", we read in the judgment, rendered last Monday.

Rarely, Dr. Allan B. Climan is struck off temporarily and immediately by the College of Physicians of Quebec (CMQ). He can no longer practice.

The alleged facts date back to April 22 in Montreal, when the doctor was examining a young mother in the delivery room at the Jewish General Hospital.

According to the syndic, the doctor had even admitted to having made these remarks during a meeting at the CMQ in June, and had qualified them as “inappropriate” (inappropriate).

"The conduct alleged against the respondent [...] is serious and disturbing and it is also similar to that which has already been reproached to him in the past", notes the Disciplinary Council.

In 2019, Dr. Climan had already been expelled for two years for inappropriate sexual remarks.

Since his return in July 2021, the College has required him to be accompanied by a woman for any physical examination of a patient. Moreover, the CMQ accuses him of having failed in this obligation last April.

From 1989 and 2020, Dr. Climan was the subject of 11 disciplinary investigations, the judgment states. Despite this disbarment, a hearing on guilt will take place at a later date.

1 Indigenous communities: Legault must move "from... 2 Edith Butler celebrates her 80th birthday 3 Even more visitors allowed to Machu Picchu 4 Pope's visit and apology: mixed reactions from... 5 “A good omen for the GP3R” 6 The Golden Globes, in turmoil, now managed by a company 7 Kikuchi and Chapman tame the Tigers 8 The Alouettes wake up too late 9 Decline in profits and revenues for TVA Group 10 A new pensioner waits for the ambulance at 11 a.m.... 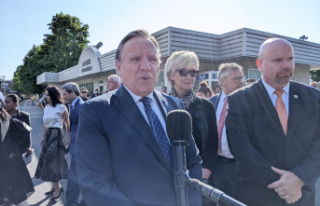 Indigenous communities: Legault must move "from...