A home season opener for the Rocket

The Laval Rocket announced on Wednesday that they will begin their 2022-2023 season at Place Bell on October 14 against their rival Belleville Senators. 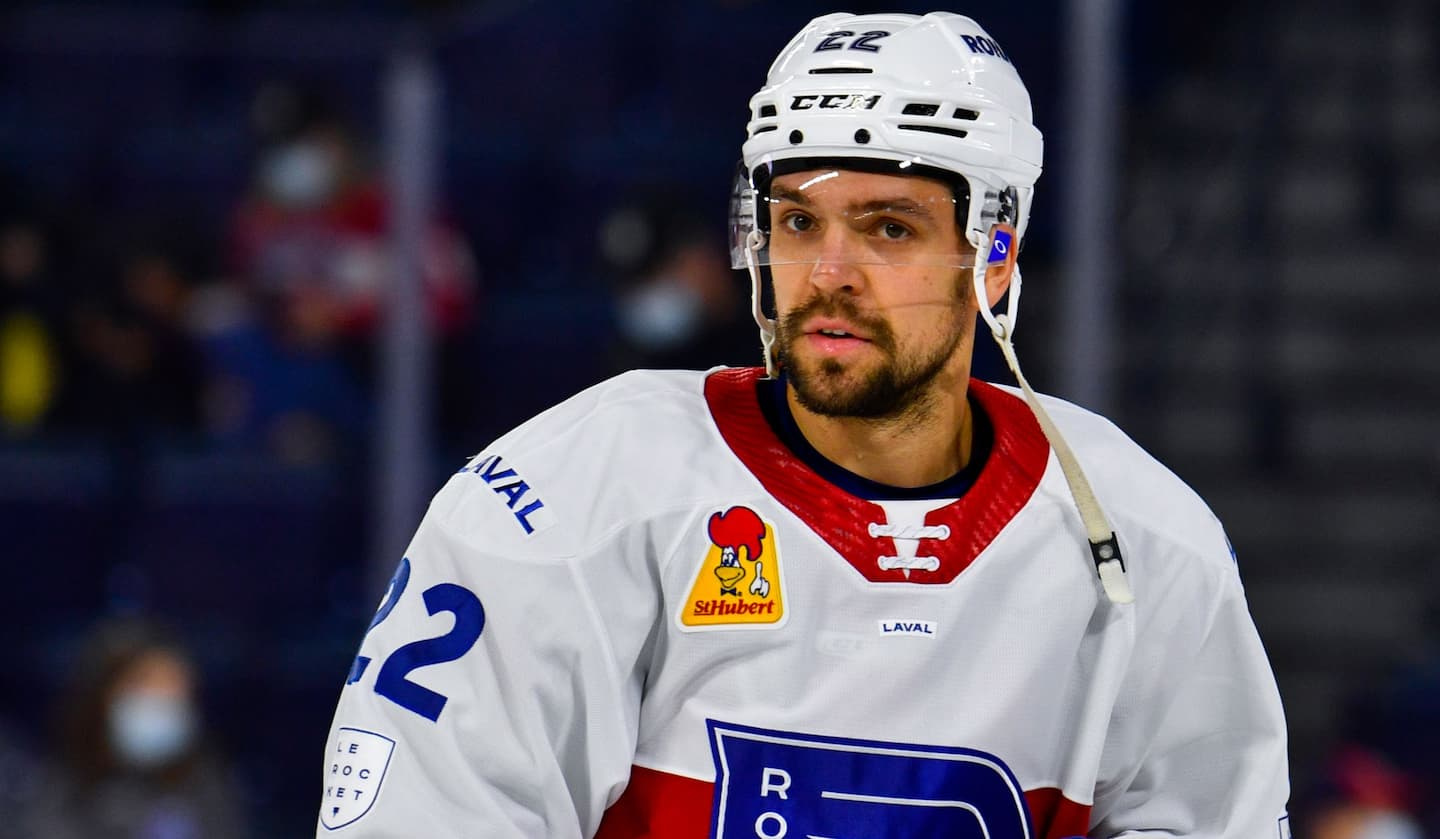 The Laval Rocket announced on Wednesday that they will begin their 2022-2023 season at Place Bell on October 14 against their rival Belleville Senators.

• Read also: A full-time job in Laval for Kevin Poulin

This first week of action for the Montreal Canadiens farm club in the American Hockey League (AHL) will continue the next day, again against the Senators, but this time at CAA Arena.

Last year, the Rocket finished the regular season ranked third in the North Division, behind the Utica Comets and Syracuse Crunch. It was in the playoffs that Jean-François Houle's squad impressed the most, reaching the semi-finals and being just one victory away from reaching the Calder Cup final.

This summer, the Laval team notably added defenders Alex Green and Otto Leskinen (back after a year in Europe), as well as forward Émile Poirier to their group, in addition to retaining the services of goalkeeper Kevin Poulin, players before Gabriel Bourque, Alex Belzile, Joël Teasdale and Nate Schnarr. However, she separated from her captain Xavier Ouellet and Quebecers Laurent Dauphin and Jean-Sébastien Dea.

1 "I have found my normal little daily life"... 2 A member of the Academy will play in Bologna 3 Negotiate your salary: 31% of Canadians have never... 4 Video of Israeli journalist in Mecca sparks controversy 5 Iraq accuses Turkey of killing nine civilians at resort 6 The James Webb Telescope may have already found the... 7 Domestic violence: the DPCP does not want to discourage... 8 Health personnel: overtime paid in double time 9 Régis Labeaume skins Paul St-Pierre Plamondon and... 10 Dr. Boileau will provide an update on the 7th wave... 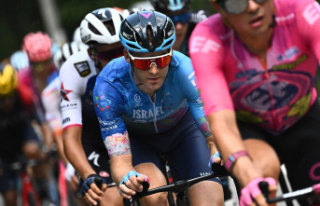 "I have found my normal little daily life"...