Bangladesh inaugurated a major bridge near the capital Dhaka on Saturday after a long construction site marred by delays, accusations of corruption and even lynchings amid rumors of human sacrifices. 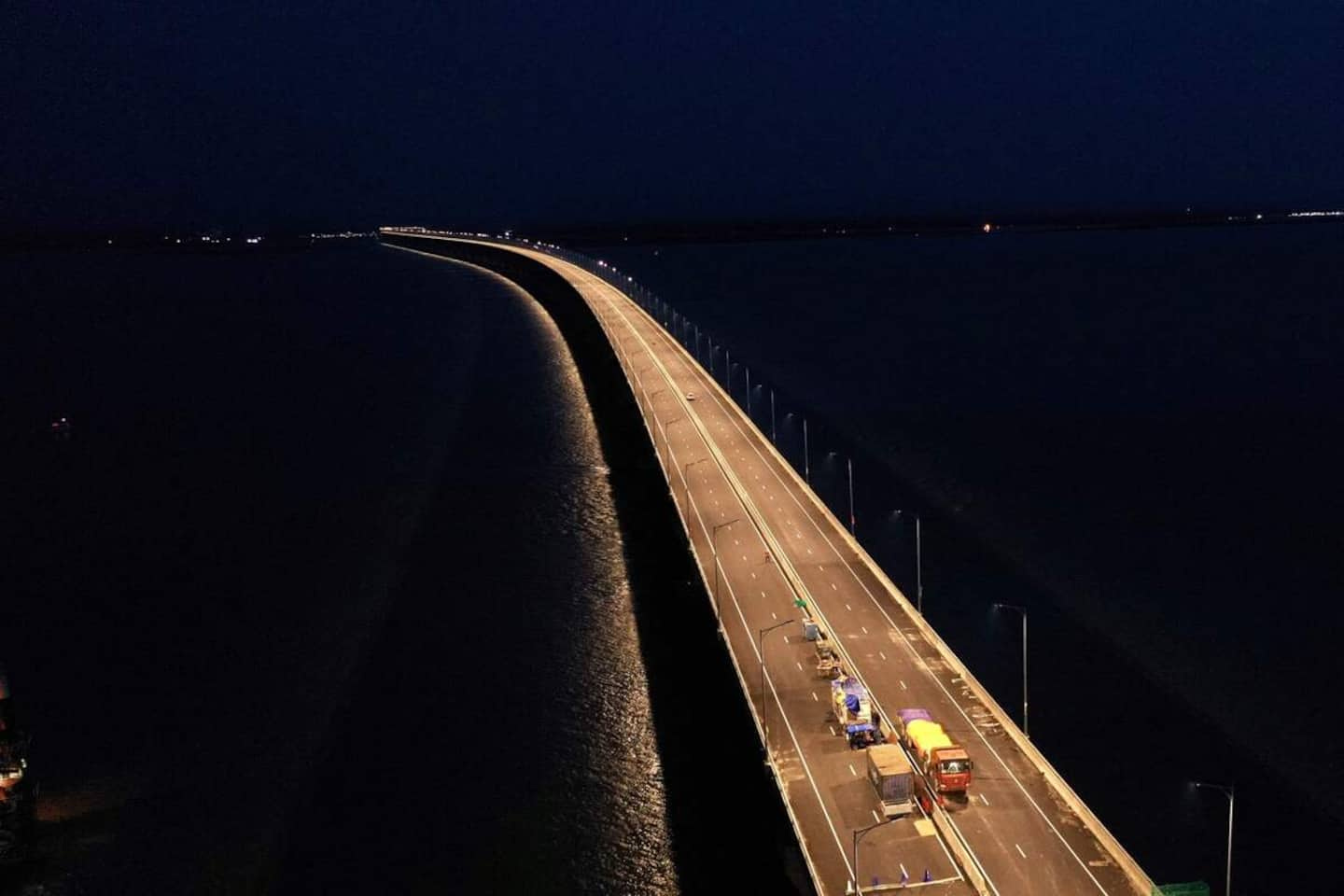 Bangladesh inaugurated a major bridge near the capital Dhaka on Saturday after a long construction site marred by delays, accusations of corruption and even lynchings amid rumors of human sacrifices.

The inauguration of the Padma Bridge, officially the longest in the country, fulfills one of Prime Minister Sheikh Hasina's main infrastructure goals, eight years after construction began.

The bridge ends a bottleneck that forced goods destined for the poverty-stricken south of the country and the Indian megalopolis of Calcutta to travel the slow-moving waterway of the Padma, a major tributary of the mighty Ganges.

“This bridge is not only made of bricks, cement, iron and concrete,” Mr. Hasina told a crowd of nearly a million people gathered on the banks of the river for the inauguration ceremony. .

“This bridge is our pride, a symbol of our abilities, our strength and our dignity,” he added.

But the infrastructure is linked to less brilliant events, even before the start of construction.

Bangladesh had to fund the $3.87 billion project itself after the World Bank and other lenders withdrew amid corruption charges.

Canadian engineering firm SNC-Lavalin has been banned from applying for World Bank projects for ten years after being accused of bribing officials on the project.

Canadian prosecutors have finally given up on prosecuting the company's officials for corruption, after a court ruled that certain wiretaps were inadmissible as evidence.

The engineers said the bridge posed “tremendous” construction challenges, as siltation made the bottom of the Padma River unstable, creating difficulties for the placement of the spans and causing a four-year delay in the work.

In 2019, eight people were killed in lynchings sparked by rumors on social media that children had been abducted and sacrificed as offerings for the construction of the bridge.

More than 30 other people have been assaulted because of these rumours.

Despite these difficulties, the 6.2 km road and rail bridge is considered one of the most important projects of Mr. Hasina's tenure.

Dhaka's main streets were adorned with lights and decorations to celebrate its inauguration. 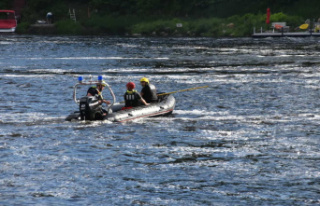