For my part, he was to paleontology what Hubert Reeves is to astrophysics. 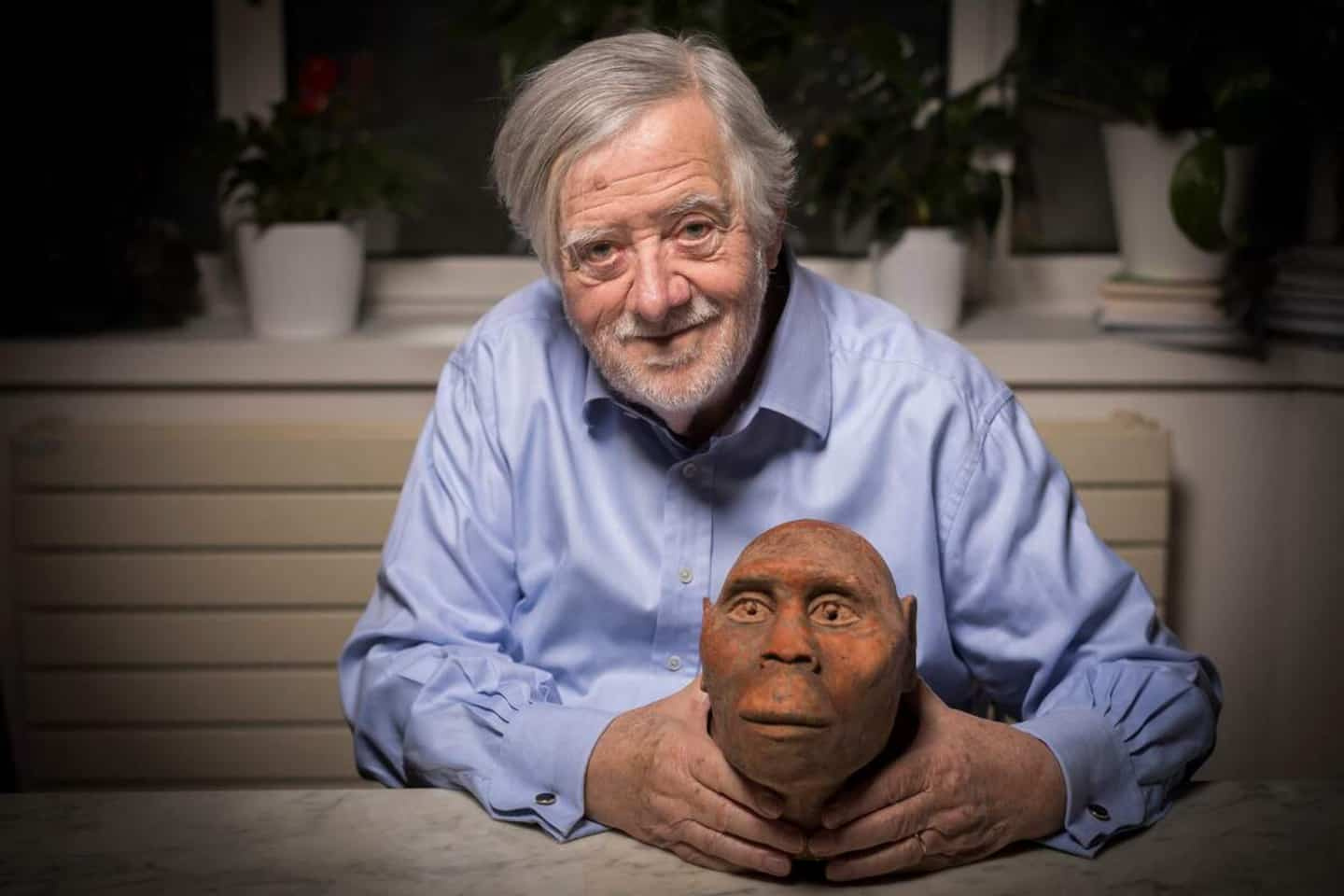 For my part, he was to paleontology what Hubert Reeves is to astrophysics... A passionate soil explorer, a discoverer of humans. His name was Yves Coppens. He was a paleoanthropologist.

From the study of fossilized remains, the French professor and humanist Yves Coppens was particularly interested in the morphological evolution of "Man" on the time line on earth. He will have spent his life tracing the trace of the human species.

It was with his co-discovery of "Lucy" (the grandmother of humanity) in 1974, in a valley in Ethiopia, that he entered the history of Homo sapiens with resounding effect.

It is at the age of 87 that he leaves today, in silence, our chaotic world. A chaos generated in particular by those who, in other times, through pseudo-scientific theories, had sown prejudice, contempt, hatred and racism in the heart of humanity.

His revolutionary scientific narrative on the sensitive subject of the origin of Homo sapiens had then contributed to sending the theories of the alleged existence of a diversity and a hierarchy of human races to the dustbin.

Contrary to the dominant thought of other times, Professor Coppens will scientifically demonstrate that all of humanity had the same origin. We will then speak of monogenism.

He will affirm that the 100 billion human beings whom the earth has seen pass by for three million years, just like the 7.8 billion of today, are all of tropical African stock.

In other words, from north to south and from east to west on planet earth, all humans who have lived there or who live there today are all of African origin, regardless of the color of their skin. All of us have the same ancestors. They were black and African.

Consequently, as far as humanity is concerned, there is currently only one human race on earth. It is, said Professor Coppens, "the Sapiens race of the Sapiens species of the genus Homo".

Skin color and the rest are just a matter of adaptation, over time, in different environments.

These are facts established with the rigor required by science. Certain and precisely known facts that undermine the polygenism associated with racism.

Indeed, to say that the “human races” have different origins (polygenism) sometimes amounted to legitimizing these differences to justify discrimination.

It is perhaps because of the strata of sensitive history inherited from previous generations, which date back to the 15th century and which notably paved the way for slavery, colonization...

The times of collective violence have fortunately faded over time. But there continues, however, here and there, individual racism in everyday behavior...

That said, historians will remember that Yves Coppens is part of the short list of those who, on a scientific basis, tried to reconcile humanity with itself.

1 Donald Nixon et Richard Trump 2 A village that owes them a debt of gratitude 3 Election priorities for SMEs: labor shortages and... 4 Émile Bilodeau has fun on the road all summer long 5 Zelensky asks the G7 to “do the maximum” to end... 6 Weather in Quebec: after the hottest day, the rain... 7 To accuse or not to accuse: the Donald Trump dilemma 8 43 more Canadians barred from entering Russia 9 Possible drowning at Spooner Pond Lake: search resumes... 10 The Avalanche win the Stanley Cup: Denver is hockey 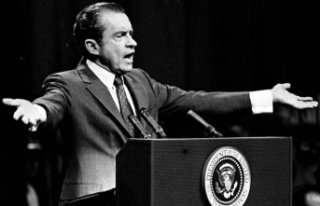