More than 100 deer are now in Michel-Chartrand Park in Longueuil, forcing the town hall of Longueuil to revise the mode of operation to reduce overpopulation. 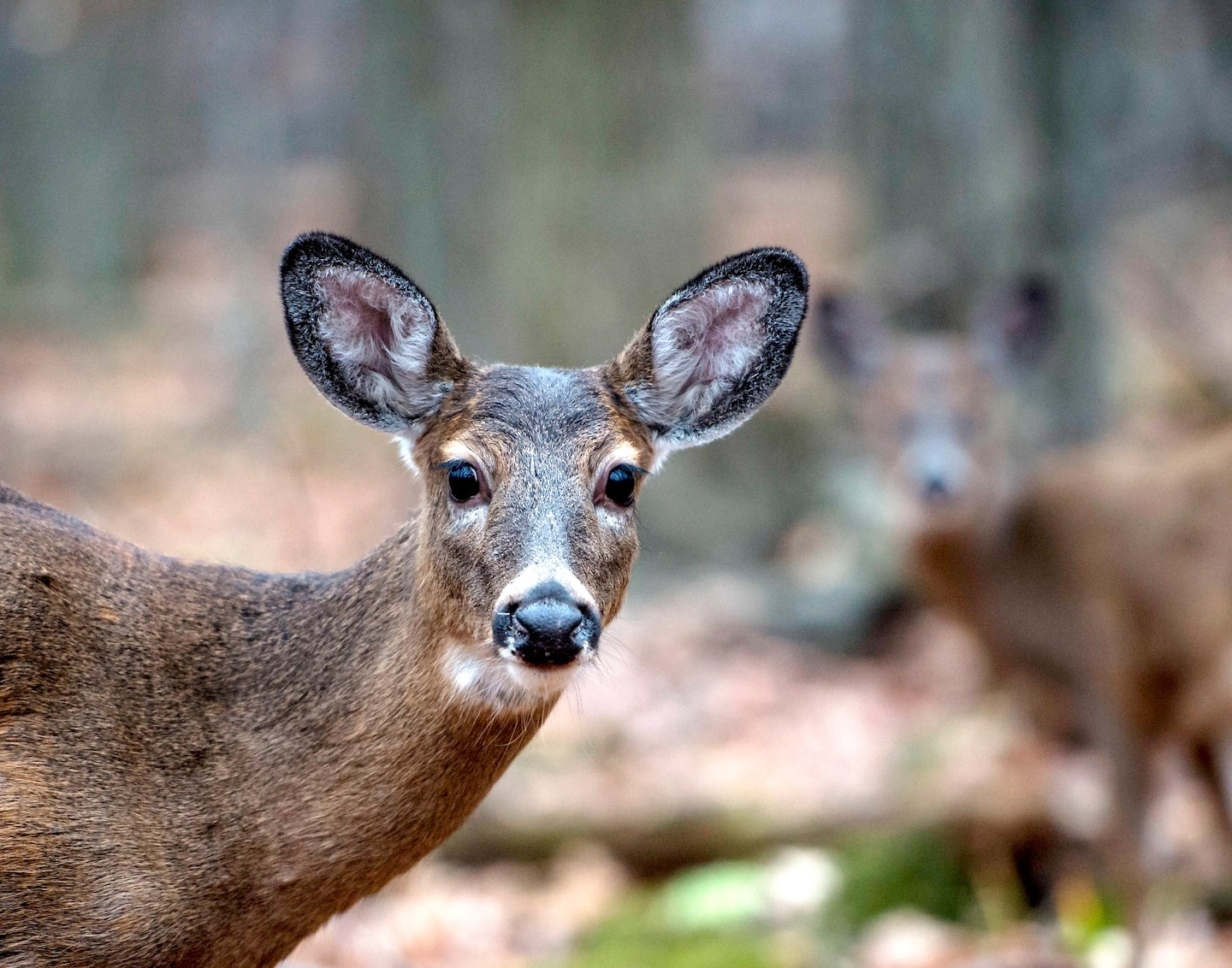 More than 100 deer are now in Michel-Chartrand Park in Longueuil, forcing the town hall of Longueuil to revise the mode of operation to reduce overpopulation.

• To read also: The slaughter of deer in Longueuil is suspended

The Mayor of Longueuil, Catherine Fournier, requested a permit from the ministry to carry out a controlled hunt of white-tailed deer, without firearms, led by a specialized team.

Catherine Fournier still wants this operation to take place in the fall, although the City is involved in a legal process concerning this issue.

In fact, last May, the lawyer Me Anne-France Goldwater, on behalf of the organization Sauvetage Animal Rescue, initiated an action before the court against the City of Longueuil and against the Quebec government to "prevent the massacre" white-tailed deer.

According to the latest count carried out by the Ministry of Wildlife, Forests and Parks, 108 deer inhabit the park, an increase of 50% compared to 2021 and 238% compared to 2017.

Thus, the mayor is of the opinion that overpopulation must decrease quickly to restore the ecological balance. She also specifies that such a reduction could also have beneficial collateral effects, such as reducing the number of ticks carrying Lyme disease, reducing the number of road accidents and damage to properties surrounding the park.

"Maintaining our game plan this fall, by carrying out a few controlled hunting sessions carried out at various intervals, should make it possible to aim for the desired reduction target", estimates Catherine Fournier.

The details of the operation, including the number of hunters authorized as well as the hunting method, will be communicated in the fall. The recovery of meat and its distribution to food banks are still planned.

-With information from Yves Poirier

1 Christian Mbilli stars in EOTTM’s upcoming gala 2 CF Montreal underdog against worst club in MLS 3 Putin accuses Canada of delaying sending back a turbine... 4 National Bank Open: Venus will join Serena 5 Henrik Stenson soon in the LIV circuit 6 The Summer Arts meeting is back 7 Justin Bieber resumes his world tour 8 The Empress cancels her show at the Festif! 9 COVID-19 is playing tricks on the “Symphorien”... 10 Celsius "does not give the expected results",... 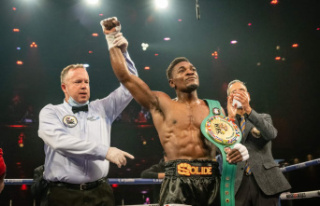