The female punk rock power trio Les Shirley is back. 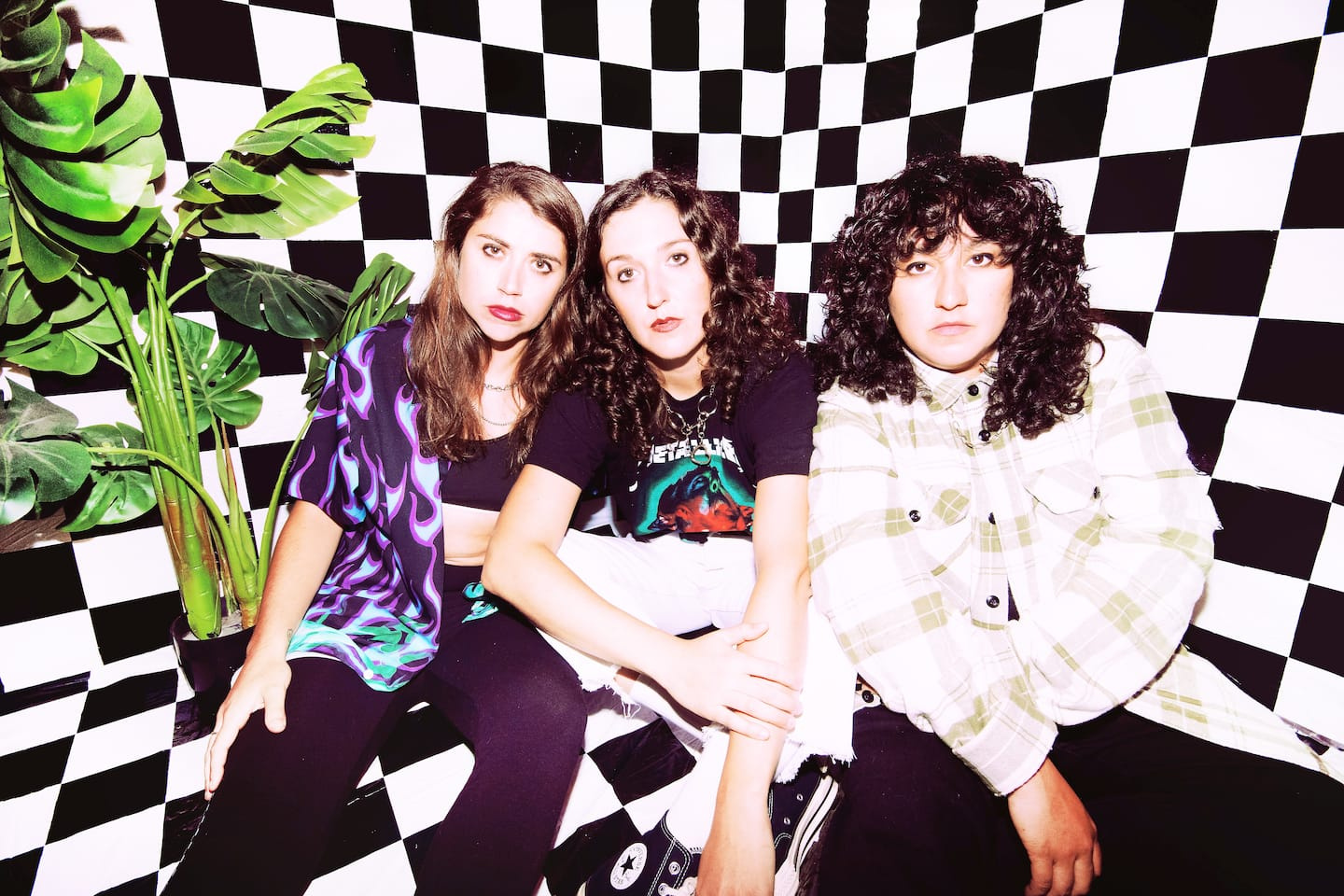 The female punk rock power trio Les Shirley is back. Barely a year and a half after their very well-received debut album, Raphaëlle Chouinard (vocals, guitar), Lisandre Bourdages (drums) and Sarah Dion (bass) are back with a super catchy album that will certainly win new fans. The Journal spoke with the singer of the group, which does not lack ambition.

Folk rock musician Marie-Pierre Arthur co-produced the album. How did she come to the project?

Raphaëlle: “We like to make slightly incongruous mixes, because it always gives interesting things in the end. For our first album, we went to find Simon Kearney. It wasn't his type of music at first glance. [...] At the base, we wanted to go there with a female director, because we found that there were not many in Quebec. Lisandre's group, Comment Debord, opened for Marie-Pierre Arthur at La Tulipe. We met her after the show and the human connection was gone.

We were supposed to make the album with a director in the United States. He was someone who had worked with big bands like Bikini Kill. It was still a good point. But one morning, the girls called me and told me that we had to change and ask Marie-Pierre. We approached her and she said yes. It was the best choice we could have made. »

What were your inspirations for this album?

Raphaëlle: “Haim’s new album, Women in Music Pt. III, overwhelmed me. I listened to it and listened to it again. They are three sisters from Los Angeles who influence me a lot in music. I'm throwing this out into the universe, but I could see us opening for them in L.A.! There is also the Turnstile album [GLOW ON], which really turned me on. On the Quebec side, I really loved Thierry Larose, Ariane Roy and Lydia Képinski. »

The Shirley's first album was released in the spring of 2021. Why come back already with a new album a year and a half later?

Raphaëlle: “I am a very proactive person. The first months of the pandemic, you could do nothing and not feel bad. But after a while, I wanted to start writing again. Most of the songs were written during the pandemic and I think that's reflected in the lyrics. There is a diversity of up and down tracks. That's kind of what went through my head. [...] The reality in 2022 is that if you want to access the festival season, you need new material for booking agents. We thought about that. I also find that the first album had lived its normal cycle. »

The album sounds like a ton of bricks and might take you on a trip overseas. Do you have international ambitions?

Raphaëlle: “Certainly. We did our first tour in Europe in April this year. The machine is in motion. [...] For the United States, it is very complicated. It's like they don't want us to go play there! It is extremely expensive to get visas. We will start with Europe. »

With now two albums, how are you going to build your shows?

Raphaëlle: “That remains to be seen. When we made the new album, we had no restrictions in terms of instrumentation. We wore lots of layers. That's kind of why the album is called More is More. But on stage, we have to succeed in giving it back! For the three launches we do in November, we will have two more guitarists and one more keyboardist. Marie-Pierre [Arthur] will also come and play bass on a few tracks. It's going to be a big party! For the rest of the tour, we will probably try to bring a fourth member as much as possible on stage with us. »

Are you happy with the evolution of the group and how do you see the next few years for Les Shirley?

Raphaëlle: “We are really happy with the public's reception of our project. We have so many exciting opportunities. For example, we did Direct from the Universe last week for Shirley Théroux. She is the one who loves Les Shirley and who discovered us on YouTube! In the Quebec landscape, the name is really starting to circulate. We are in the process of reaching the other level which is a little more in the popular universe of people. For the next few years, we would like to develop the European market, do more tours and open for a big group. Blink 182 has just reformed... who knows? [laughs]”

► The Shirley's album, More is More, is on the market. The group will be performing on November 19, at the Anti de Québec, and on November 24, at the Fairmount Theater in Montreal. For more info: facebook.com/shirleytheband

1 The fragile balance of the characters: 5 questions... 2 "My mother insisted that I favor my autonomy" 3 'Talking Book' turns 50: Stevie Wonder took... 4 “DEAR VICKY”: the intimate collection of Montreal... 5 The great crossings: epic from the Magdalen Islands... 6 Animals: Gabrielle Boulianne-Tremblay and her beautiful... 7 Drone strikes in Crimea: Canada refuses to comment... 8 Iran must be removed from the Commission on the Status... 9 Philippines storm death toll reaches 98 10 At least 120 dead in bridge collapse in India 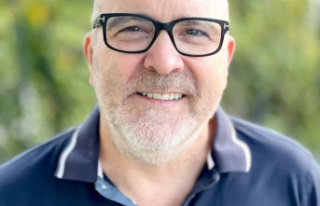 The fragile balance of the characters: 5 questions...