During a hearing in Los Angeles Superior Court on Wednesday (July 13, 2022), Judge Brenda Penny ordered Jamie Spears to testify within the next 30 days in Los Angeles. 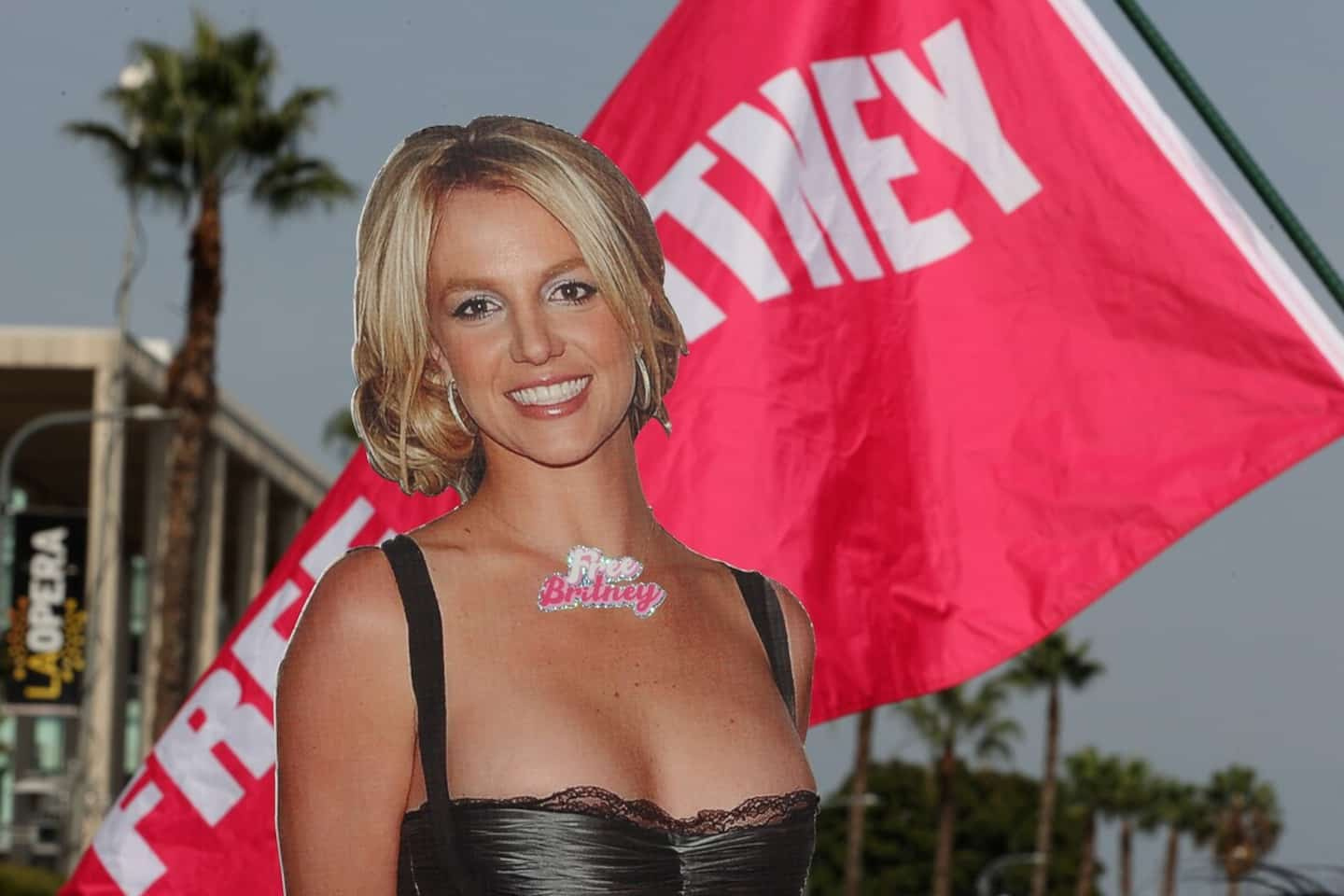 During a hearing in Los Angeles Superior Court on Wednesday (July 13, 2022), Judge Brenda Penny ordered Jamie Spears to testify within the next 30 days in Los Angeles. She also forced the singer's father to produce all the documents requested by Mathew Rosengart, the singer's lawyer, in particular those relating to electronic surveillance.

Jamie Spears was accused of monitoring his daughter's phone and bugging her bedroom during the conservatorship, which ran from February 2008 to November 2021.

Last month, the star's father's legal team filed a motion to compel the entertainer to testify regarding comments she made on social media about her family and guardianship. Judge Brenda Penny has yet to make a decision on the matter and has asked the two attorneys to present their arguments in court on why the pop star should or shouldn't testify.

Jamie Spears' attorney, Alex Weingarten, has insisted Britney Spears is a party to the case, so she needs to testify. He added that Jamie Spears won't get 'justice in court' if he has to sit down for a deposition and his daughter doesn't. "I understand it's fashionable to go after Jamie Spears," Weingarten told the judge, Variety reported. But he has rights... In this country, you are innocent until proven guilty.”

Britney Spears' lawyer called the deposition request 'harassment' and said: 'You don't put a victim back in front of the abuser. It's the wrong thing to do." He also argued that Britney Spears can't provide any information that Jamie Spears' team doesn't already know. "Mr. Spears is the person who has documents and first-hand knowledge...Mr. Spears and the documents serve as evidence...Ms. Spears has no knowledge or any documents,” he insisted, saying that she was the victim in the situation and sitting down for a deposition would be 're-traumatizing' for the Toxic performer.

The next hearing in this case is scheduled for July 27.

1 “There is distress” in the health network 2 Home invasion: a 31-year-old woman pinned by the Sûreté... 3 MLB: Juan Soto would have refused $440 million 4 Russia at the G20: an arsonist in a meeting of firefighters,... 5 Lytton: Six homes destroyed by wildfire 6 An honorable defeat for Charles Jourdain 7 Formula E: Nick Cassidy from one end to the other... 8 “Inhuman” working conditions: reality TV candidate... 9 Harry Potter movie quote creeps into UK debate 10 Hertz: A lawsuit from falsely arrested customers 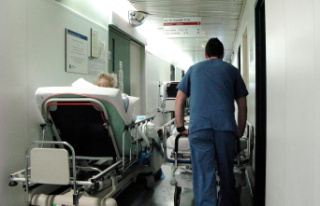 “There is distress” in the health network