A large asteroid discovered in the vicinity of Earth, potential threat, but very distant

Astronomers announced on Monday that they had detected an asteroid about 1. 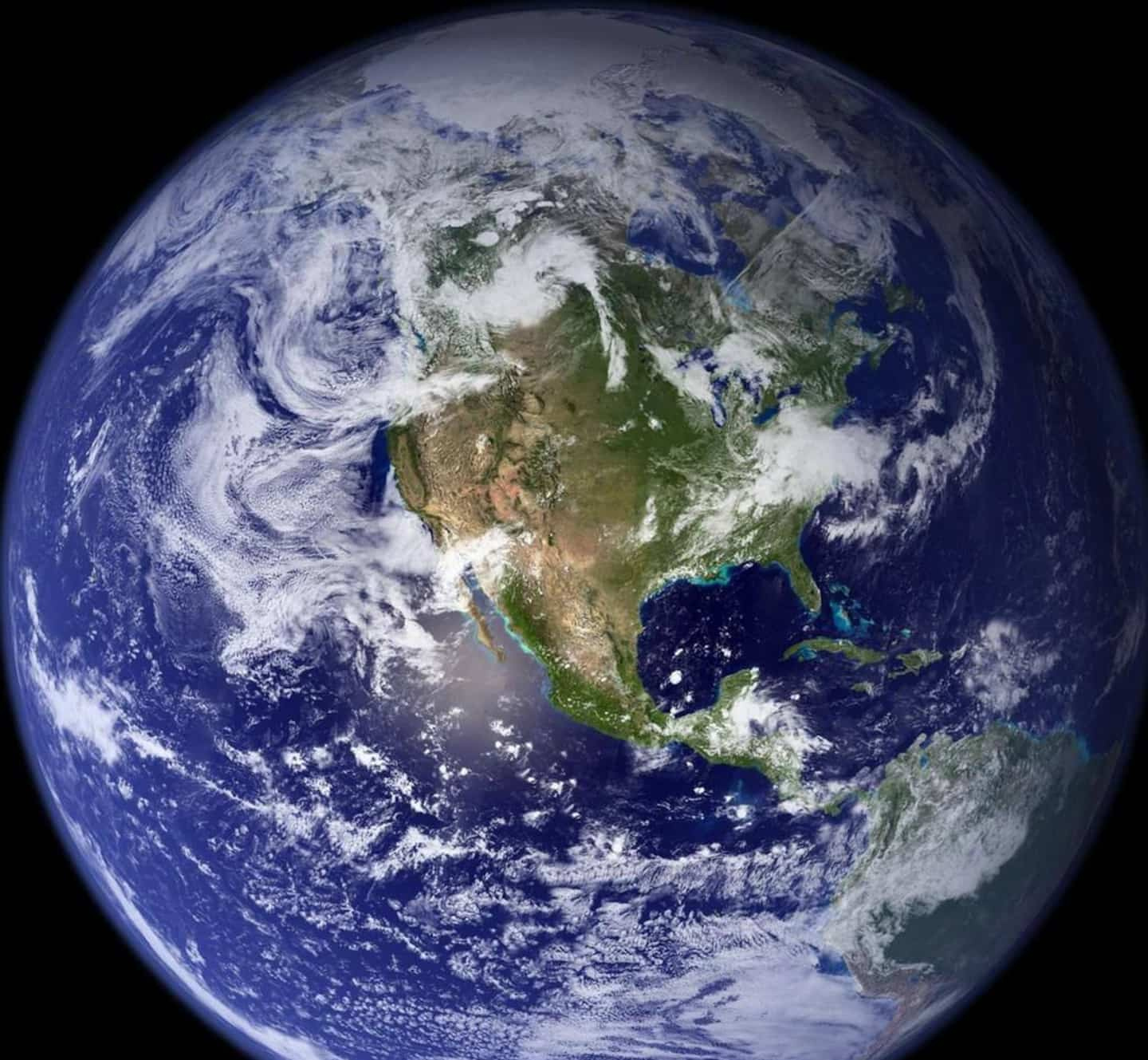 Astronomers announced on Monday that they had detected an asteroid about 1.5 kilometers tall in the vicinity of Earth, which could with great bad luck crash into it in the distant future - causing planetary devastation.

• Read also: Grander than ever, the “Pillars of Creation” captured by the James Webb telescope

Most asteroids of this size have already been discovered, scientists say, but this one has so far been hiding in the sun's glare, making it particularly difficult to detect.

This asteroid, named 2022 AP7, “crosses the trajectory of the Earth, which makes it a potentially dangerous asteroid”, explained to AFP Scott Sheppard, astronomer at the Carnegie Institution for science. However, it does not currently threaten to hit us, because it remains "very far" from the Earth when it crosses its orbit, he immediately reassured.

The threat comes from the fact that like any asteroid, its trajectory will be slowly modified due to the gravitational forces exerted on it, in particular by the planets. Forecasts are therefore difficult over the very long term.

It is the “largest potentially dangerous object for the Earth discovered in the last eight years”, according to a press release from the American NOIRLab, which operates several observatories.

This NEO (near-Earth asteroid) takes five years to orbit the Sun, and is now several million kilometers from Earth at its closest.

The risk is therefore very hypothetical, but in the event of a collision, an asteroid of this size would have "a devastating impact on life as we know it", explained Scott Sheppard. The dust thrown into the atmosphere would block the light of the Sun, cooling the planet and causing a mass extinction.

The discovery was made thanks to the Victor M. Blanco Telescope, in Chile, and its DECam instrument, initially developed to study dark matter.

The results were published in the scientific journal The Astronomical Journal. Two other asteroids in this complicated area to observe have been discovered, including the closest known asteroid to the Sun. They pose no risk to the Earth.

Some 30,000 asteroids of all sizes - including more than 850 of 1 km and larger - have been cataloged in the vicinity of Earth. None of them threaten our planet for the next 100 years. Except that they are not all counted.

According to Scott Sheppard, there would remain “between 20 and 50” large NEOs to detect.

"Most are in orbits that make them hard to find, like orbits keeping them inside (that of) the Earth, and making them hard to see because of the glare of the Sun," he said. -he explains.

To prepare for a bad discovery, NASA carried out a test mission at the end of September: a ship was propelled against a non-dangerous asteroid, proving that it was possible to modify its trajectory. 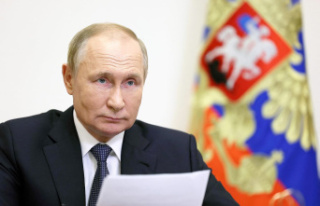