A legion of Russian fighters in the Ukrainian army

Their exact number is strictly confidential, their positions inaccessible, and their speech well-rehearsed. 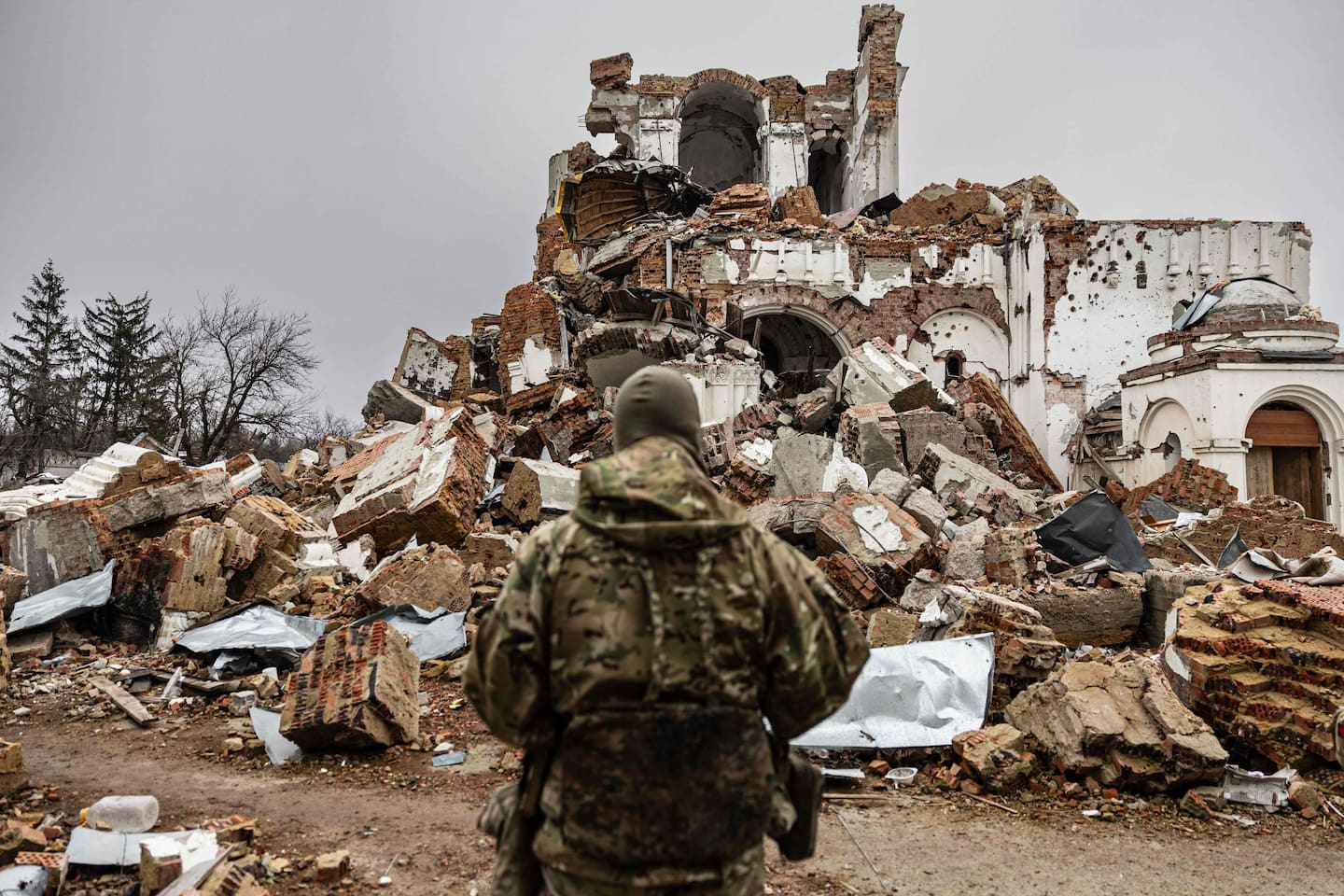 Their exact number is strictly confidential, their positions inaccessible, and their speech well-rehearsed.

• Read also: Russia will ban the sale of its oil to countries using the price cap on February 1, 2023

Russians fight with Ukrainian soldiers in the Donetsk region (east), within a very symbolic legion called “Freedom of Russia”.

When their spokesman, "Caesar", meets journalists, he usually takes them to the ruins of an Orthodox monastery in Dolina, in an area taken over by the Ukrainian army in the fall.

The shattered golden dome, the stucco lion amid the rubble, the scattered religious icons, provide the perfect backdrop to "show the world what Putin's values ​​are."

“Caesar”, a handsome face with steely blue eyes, declaims sentences that hit home, in Russian and sometimes in English. “I am not fighting against the motherland, I am fighting against Putin's regime, against tyranny”. “I am not a traitor. I am a true Russian patriot,” he repeats.

Created at the start of the war, the Legion of Russian Fighters, whose emblem is a clenched fist surmounted by the words "Freedom" and "Russia", is part of the international volunteer corps within the Ukrainian army.

It has, according to "Caesar", "several hundred" Russians, who, after having received two months' training, deployed from May in the Donbass, this mining region in eastern Ukraine that Moscow try to totally conquer.

His men are notably deployed in Bakhmout, one of the hottest points on the eastern front, the scene for several months of fierce fighting between Russian and Ukrainian troops.

Essentially engaged in artillery, they are under the command of Ukrainian officers.

"They are motivated and professional fighters, they do their job perfectly," said a Ukrainian officer on condition of anonymity. The recruits were subjected to numerous interviews, psychological tests, and even lie detector to avoid any risk of infiltration, he explains.

On social networks - Telegram, Twitter, Instagram... - the "Freedom of Russia" legion mainly posts propaganda videos and claims to have received thousands of applications.

"They take part in the war, but don't have a big impact, due to their small numbers," said Ukrainian military expert Oleg Zhdanov. “Their importance is more political. It is good for Ukraine to be able to show that there are Russians who support democracy and freedom, and who are fighting on the right side,” he sums up.

It is difficult to know who exactly are the "Russian patriots" who make up the legion and their motivations. For Tikhiy, a worker from Togliatti, the Russian automobile capital 800 kilometers southeast of Moscow, they seem more personal than political.

This round-faced forty-year-old comes from a mixed family. His wife, met in Russia, is Ukrainian.

"She wouldn't have understood that we were staying in Russia," said the father of two who was visiting family in kyiv at the time of the invasion. They never returned to Russia, and he joined the Ukrainian army as part of the legion.

He has almost no contact with his family back in Russia, who do not understand his choice. “We kind of brainwashed them. But I know they are worried about me.

And he broke up with his friends. "They are sitting on their couch in Russia and repeating: we are going to liberate Ukraine," he quips.

Without regret, without qualms, he says he considers the Russian soldiers as "enemies" and will be "blow up with a grenade rather than be captured" by the forces of Moscow.

Tikhiy applied for Ukrainian citizenship, but he won't be able to get it until the war is over. “For the moment, I still have the enemy's passport”.

"Caesar", the spokesperson, is for his part originally from Saint Petersburg where he was a physiotherapist. Lui claims to have political motivations, presenting himself as "a right-wing nationalist" who believes that Vladimir Putin's regime can only be overthrown by force.

He has no confidence in the opponents - "all puppets" according to him -, and believes that his compatriots "do not want to see or hear anything".

The man suddenly comes to life: “Russia is dying. Go to the villages, you will see drunks, drug addicts, criminals. The people are suffering,” he says.

“This is the result of 20 years of Putin. His system, his government, his deputies, it's shit. They are losers, corrupt, thieves, who think only of living in money and pleasure. This is no way to run a country,” he berates.

The Russian invasion of Ukraine on February 24 was the trigger, he took his wife and four children to kyiv. “They too live in fear of the bombardments and in the cold, but they agree with my choices”, declares “Caesar”, who speaks openly since his family is now “safe” in Ukraine .

1 STATEMENT: ALUMINERA EXTRUSIÓN obtains the carbon... 2 STATEMENT: Vallsur visits the Hospital Clínico Universitario... 3 A reassuring performance by Cam Talbot 4 Debt repayment as a priority for 2023 5 The discount of 20 cents on gasoline for trucks, taxis... 6 [IN IMAGES] Hundreds of vehicles involved in a pileup... 7 Impaired capacities: a driver flees in the river to... 8 Will Bo Horvat lead the Canucks to the playoffs? 9 400th of “Vlog”: the show prepares its review... 10 Russia: Gazprom boss recognizes a "very difficult"... 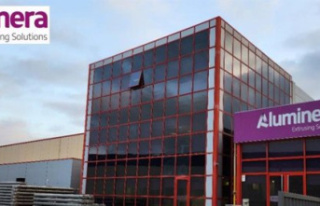