A lesson for old Penguins

The Pittsburgh Penguins are having a hard time and the two losses suffered in 24 hours, Tuesday and Wednesday, really did not please head coach Mike Sullivan. 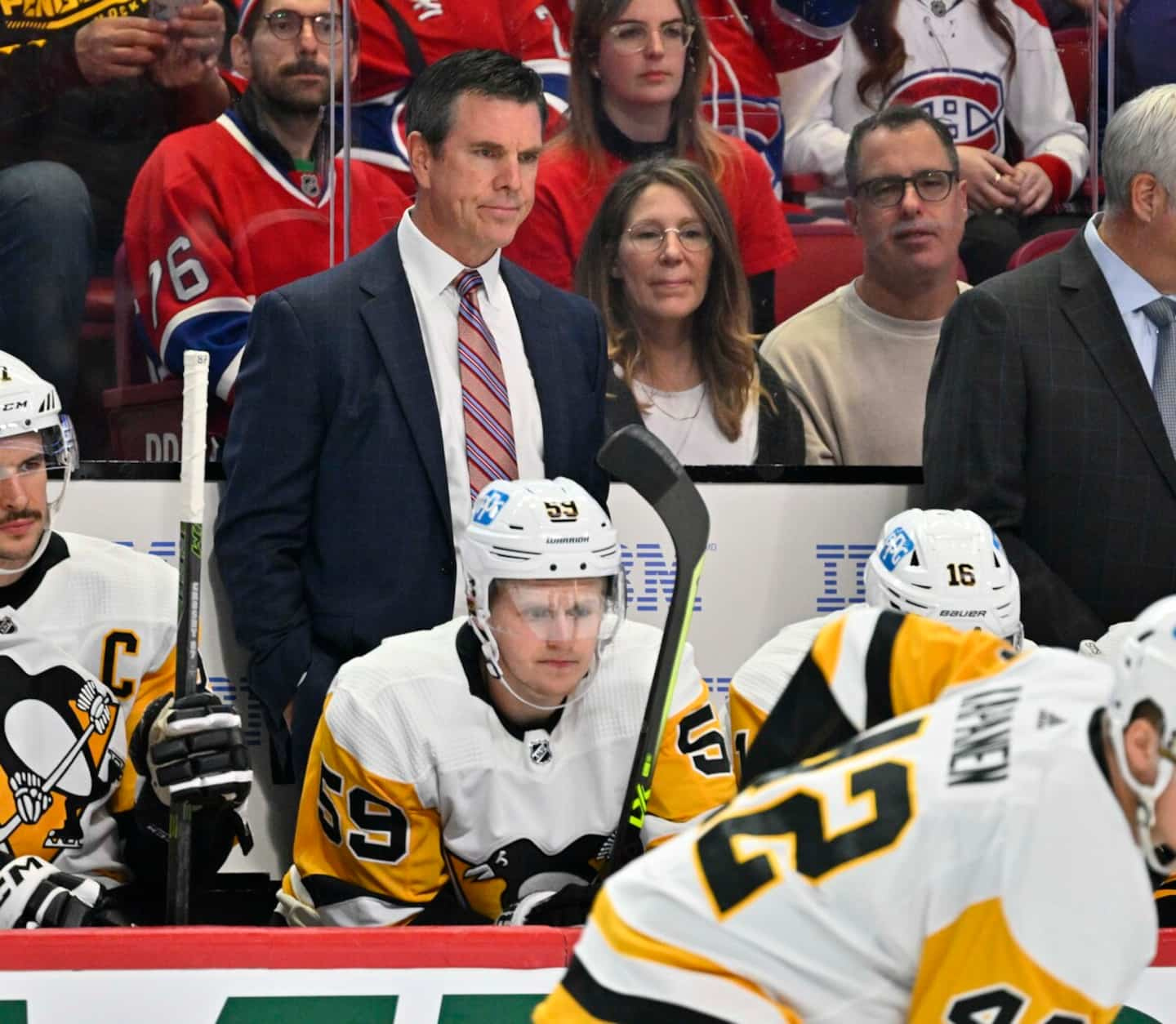 The Pittsburgh Penguins are having a hard time and the two losses suffered in 24 hours, Tuesday and Wednesday, really did not please head coach Mike Sullivan.

Following the 5-1 loss to the Islanders in New York, Sullivan hinted that it may have been his team's worst performance since the start of the season. The four-goal lead his squad squandered against the Detroit Red Wings the following day in a 5-4 loss certainly did not satisfy him.

"We're not playing as a team right now," Sullivan said after the game, according to the Pittsburgh Post-Gazette. This sport is too difficult if you don't play in a unit of five players. For some reason in the last few games we were disconnected. It is our challenge to solve this problem.”

“When you look at our last games, we are fighting ourselves in many ways. Give credit to our opponents – not to take anything away from them – but I look at how the games have gone and I just think our standards are higher and none of us live up to them, myself included. We have to do a better job as coaches to understand what it takes to win."

Still, the players seemed to get their pilot's message after the Islanders setback. They scored four goals in the first half. But as they had done the day before, they eventually conceded over 40 shots, allowing their opponents to come from behind.

It was also the first four-goal comeback in Red Wings history in 96 years.

"It's another great lesson for us," said Evgeni Malkin. We have a lot of experience here. We are an old team. We are not young. We understood that we have to play the whole game well.”

Malkin and his teammates will quickly have the opportunity to recover, as they host the New Jersey Devils on Friday night. 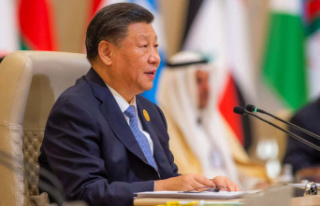