A life dedicated to Elvis Presley

A Quebecer hopes to get his hands on the title of the ultimate impersonator of Elvis Presley during the official Graceland competition this summer. 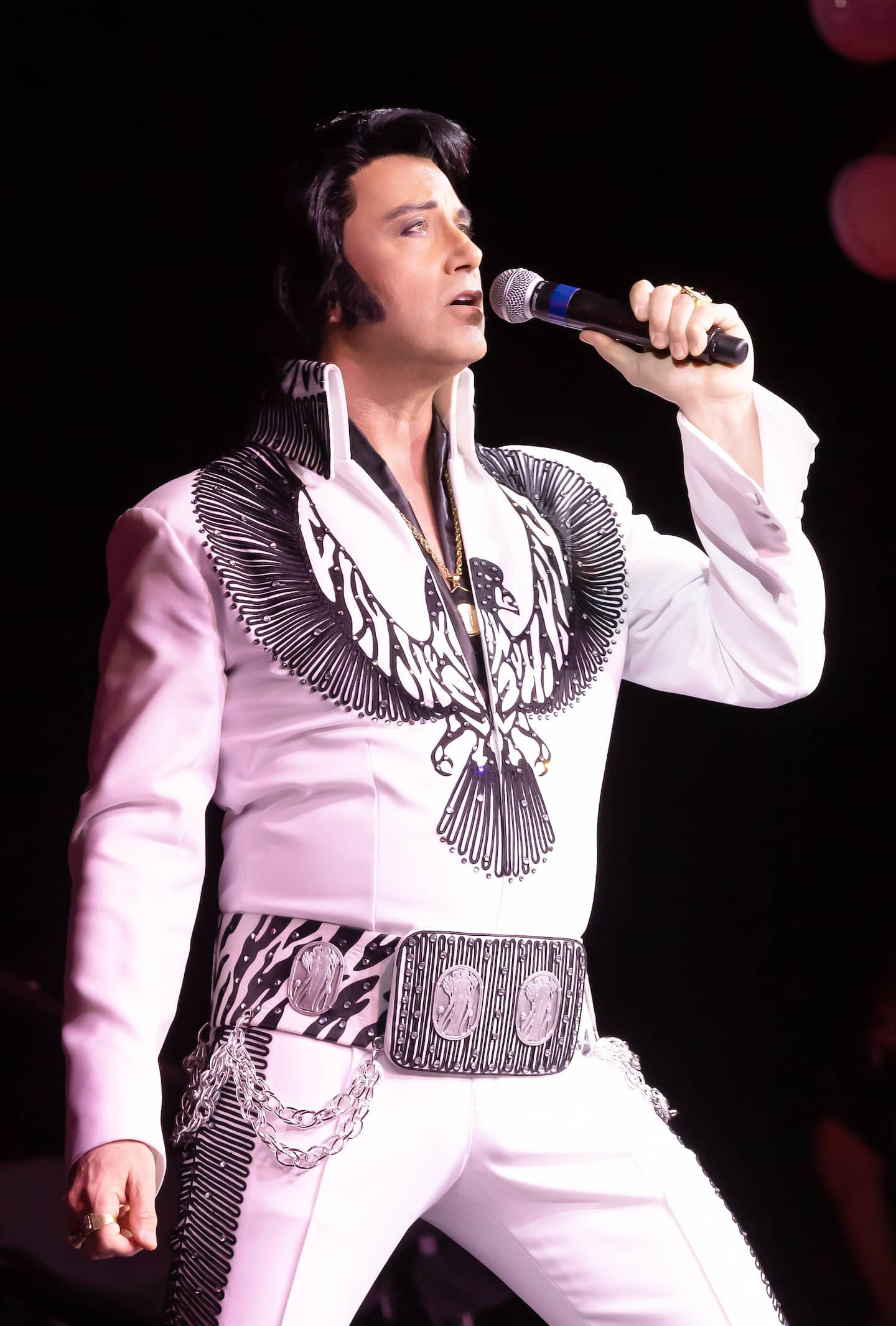 A Quebecer hopes to get his hands on the title of the ultimate impersonator of Elvis Presley during the official Graceland competition this summer. Sylvain Leduc will try his luck there again after ranking in the top 10 of the competition twice in the past. "I hope the third time will be the right one," he said.

• Read also: “Elvis” puts the king of rock and roll back in the spotlight at the North American box office

“I want to be the first in Quebec and Canada to win this contest. It would be an immense pride for me to bring back the title here; it's a bit like the last diploma to get when you impersonate Elvis Presley. And I want it, ”says Sylvain Leduc in an interview with the Journal.

He already took the first step towards realizing this dream last weekend. Because it was by winning the annual competition of the Penticton Elvis Festival, in British Columbia, that he qualified for the Graceland competition.

Sylvain Leduc will fly to Memphis, Tennessee, next August for the Ultimate Elvis Tribute Artist Contest. He will then have to impress a jury – whose identity will be revealed soon – during three rounds. Throughout the competition, he will have to create the perfect illusion of the King, in every way.

Costume, hairstyle, sideburns, make-up, singing, gestures... everything will be scrutinized by the panel of judges who will have to determine a winner from among the participants.

The winner will be awarded the grand prize consisting of $20,000 US (approximately $25,750 Canadian), the title of “ultimate” King impersonator and a performance contract with Elvis Presley Enterprises.

“Impersonating Elvis goes beyond what happens on stage. You have to represent the man, not just the singer. I wouldn't see myself doing a show and then leaving right after; I take the time to meet people after the show, to give them the full experience,” he explains.

Born to a father who loved the music of Elvis Presley, Sylvain Leduc spent his youth rocked by American rock and roll. It was then in 1977, when the singer died, that he began to personify the King "for fun", here and there, in various amateur competitions.

Then, in 2015, he decided to put aside his career as a real estate broker, just to devote himself entirely to his passion.

“I couldn't be 100% in both projects. I had to make a choice, so I put my broker's license on the shelf, ”he summarizes.

“I was told that it was impossible to make a living impersonating Elvis. But I succeeded. I am in demand both here and in Ontario and the United States, ”says the one who will fly away tomorrow for an event in New York.

1 A boat with 200 Haitian migrants on board runs aground... 2 NATO: Boris Johnson calls on Allies to increase military... 3 He points his gun at his neighbor... for a trash can 4 In the cycling capital of the world 5 The crazy year of Trevor Georgie 6 The war in Ukraine cost Couche-Tard US$56 million 7 Lanaudière: a driver dies in an accident 8 “I want to enjoy the moment” 9 Quebec is back in force with five athletes at the... 10 Mix of experience and youth for Canada 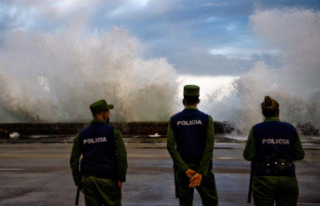 A boat with 200 Haitian migrants on board runs aground...