A lioness predicts the victory of the Lionesses at the Euro

Arya, a lioness from the London Zoo, predicted the victory of the English women in the European soccer championship. 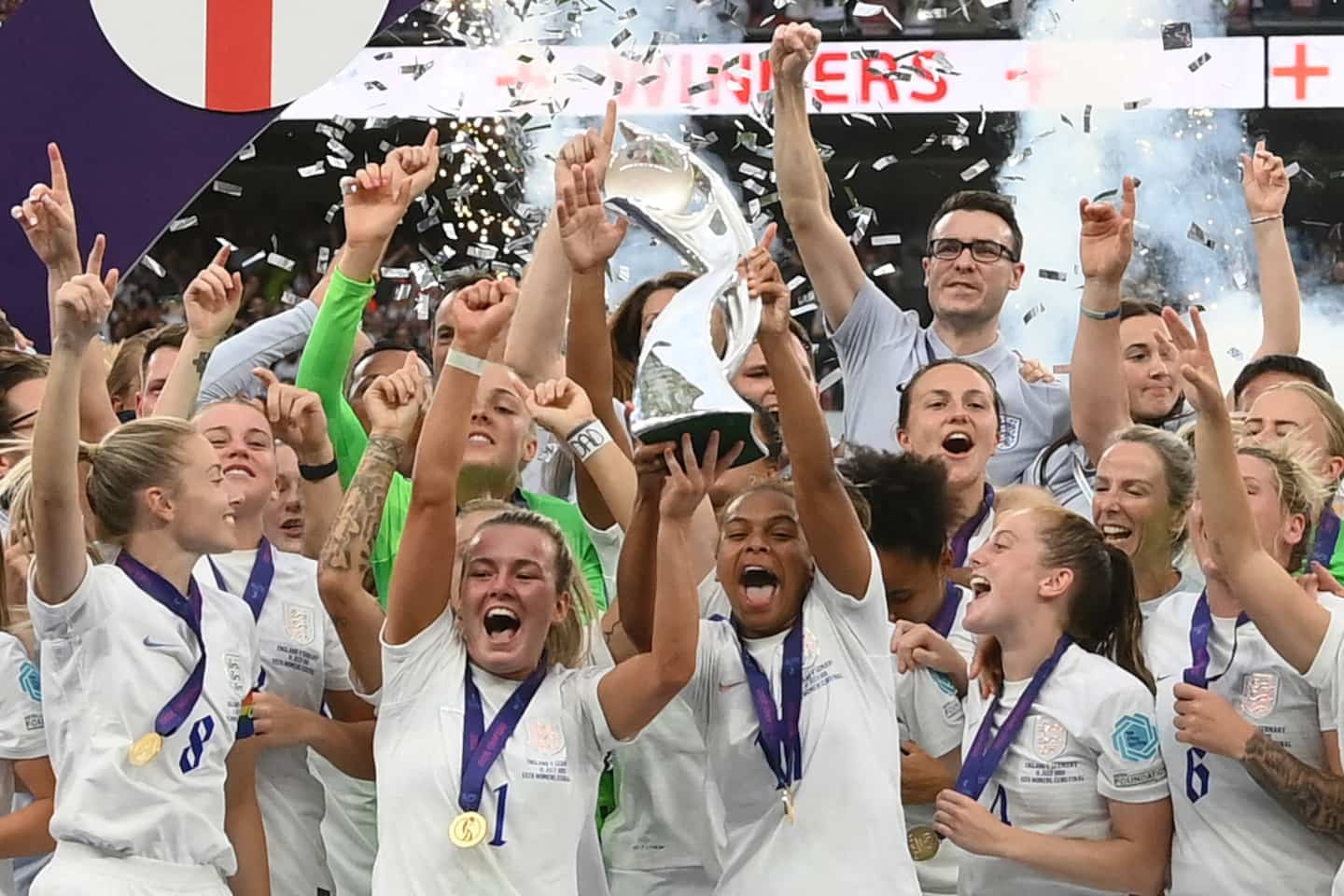 Arya, a lioness from the London Zoo, predicted the victory of the English women in the European soccer championship.

The team nicknamed the Lionesses was therefore able to count on the support of the real animal to win the Women's Euro.

England won the first women's Euro in its history at home on Sunday by defeating Germany, eight times winner of the event, after extra time (2-1) in a packed Wembley stadium.

In front of more than 87,000 spectators, a record at the Euro, men and women combined, Chloe Kelly delivered the "Lionesses" in the 111th minute. During regulation time, Lina Magull (79th) responded to Ella Toone (62nd). 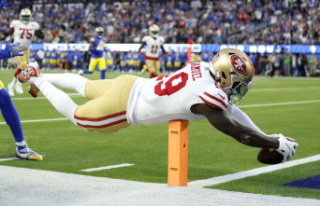