A Louisiana judge blocks the ban on abortion, the first act of a new legal front

A Louisiana judge on Monday temporarily suspended laws banning women in that state from having abortions, adding to the confusion in the United States since the Supreme Court's reversal on the subject. 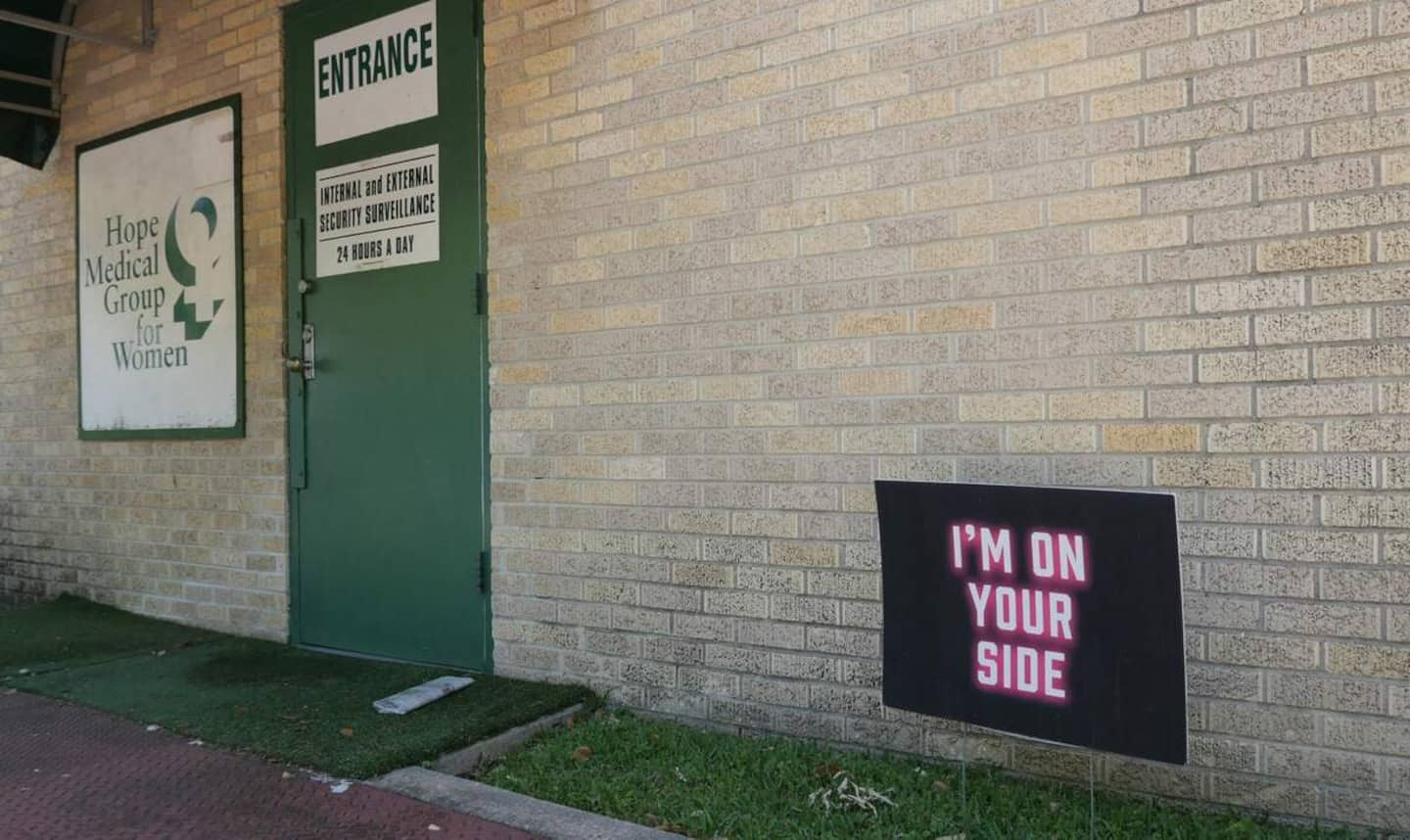 A Louisiana judge on Monday temporarily suspended laws banning women in that state from having abortions, adding to the confusion in the United States since the Supreme Court's reversal on the subject.

• Read also: Doctors file an appeal against the abortion ban

• Read also: The Supreme Court of the United States validates the prayers of a coach in a public school

The high court on Friday overturned the “Roe v. Wade” which for nearly 50 years guaranteed the right of American women to terminate their pregnancies, giving states the freedom to ban abortions.

Several immediately rushed to declare abortions illegal on their territory, relying in particular on laws that have remained dormant so far. Others intend to reduce the delays for abortion.

But the legal counter-offensive was quick, with complaints filed in state courts rather than federal justice.

In Louisiana, a clinic and medical students have attacked the three laws banning abortions, arguing that they are too "vague" since they do not clearly specify exceptions or associated penalties.

Judge Robin Giarrusso on Monday blocked those laws until a July 8 hearing.

“Abortions can resume in Louisiana,” the Center for Reproductive Rights, which represented the plaintiffs, immediately tweeted.

"Every day a clinic is open can make a difference in someone's life," clinic president Nancy Northup said in a statement.

This victory may only be short-lived, as Louisiana Attorney General Jeff Landry has promised “to do everything in (his) power to ensure that the laws protecting unborn children take effect”.

Similar battles are being played out across the country. In Utah, the powerful family planning association Planned Parenthood filed a complaint Saturday against the ban on abortions, on the grounds that it violates the Constitution of the State.

The same argument is advanced in Florida by critics of a law reducing the legal deadline for an abortion to 15 weeks, which is due to come into force on Friday.

Other procedures take place in Ohio or Kentucky, in particular.

This guerrilla should delay the deadline, but, according to the Guttmacher Institute, half of the States, especially in the south and the center conservative and religious, should in the more or less long term ban abortions on their soil.

1 "Nearly 6,000 homes taken hostage, it's... 2 Boil notice in Montreal East 3 Entrepreneurs fed up with the City of Trois-Rivières 4 Managing COVID-19: Canada has done better than the... 5 Kyrie Irving stays with the Nets 6 Valeri Nichushkin's right foot is in bad shape 7 Jean-Michel Anctil will co-host “It ends well the... 8 Local clinics ready to welcome them 9 A former caquist takes the leap with Duhaime in Portneuf 10 Fire in Charlesbourg: an octogenarian injured by the... 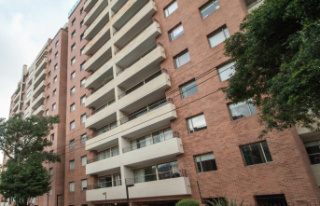