A major ecological corridor will emerge in Lanaudière

A vast pilot project aimed at protecting the environment in the Lanaudière region by creating protected areas and an ecological corridor will see the light of day, thanks to an agreement concluded between three organizations. 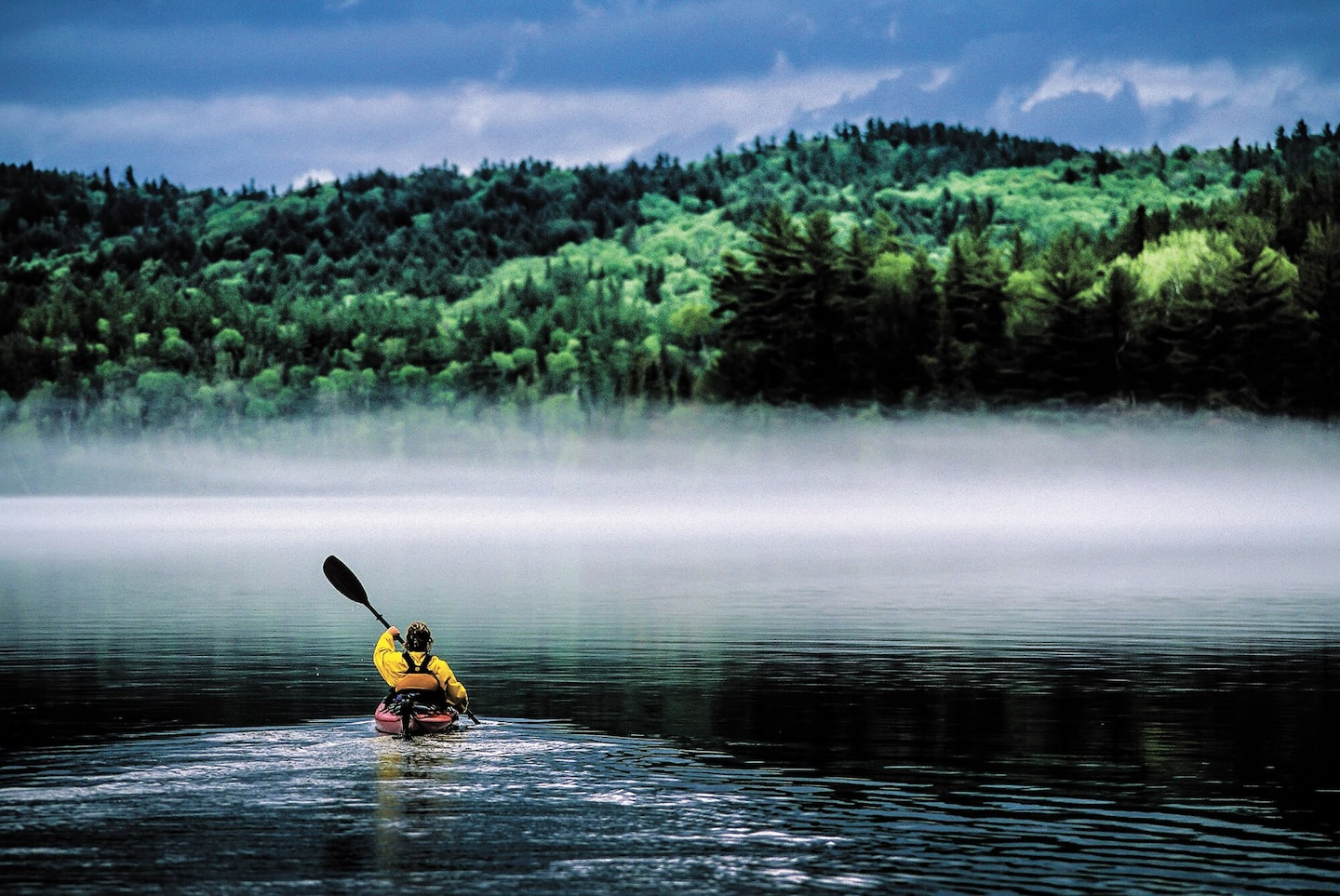 A vast pilot project aimed at protecting the environment in the Lanaudière region by creating protected areas and an ecological corridor will see the light of day, thanks to an agreement concluded between three organizations.

• Read also: Many cold-blooded species hardly age at all

The Society for Nature and Parks (SNAP) announced on Monday a $212,930 agreement with the Lanaudière Ecosystems Conservation Trust (FCEL) and Loisir et Sport Lanaudière (LSL) to move forward with the project. .

The Black River Canyon Corridor (CCN), which will be made up of a series of protected territories from north to south, will thus link the Sept-Chutes regional park, in Saint-Zénon, to the Chutes-Monte -in-Peine-et-des-Dalles, in Saint-Jean-de-Matha.

This will therefore form a natural movement axis for wildlife 50 km long by 3 km wide, which represents an area of ​​nearly 23,000 hectares.

“The Black River Corridor is an extraordinary landscape that is home to species at risk such as the wood turtle and the wood thrush, as well as species typical of the mixed forests of the region such as the Canadian lynx and the fisher” , indicated the biologist of the Lanaudière Ecosystems Conservation Trust, Réjean Dumas.

The regional parks will be connected and enhanced by a recreational tourism offer. Outdoor enthusiasts can enjoy hiking, whitewater kayaking, biking and rock climbing.

“We are proud to participate in the deployment of this structuring collective project that is the Corridor Canyon de la Noire, for her part declared the general manager of Loisir et Sport Lanaudière, Lynda Fleury[...]. We believe in the synergy of outdoor development and the protection of local natural environments.”

1 Diving: Caeli McKay fifth in the world on tower 2 NFL: Texans sued by alleged victim of Deshaun Watson 3 A Louisiana judge blocks the ban on abortion, the... 4 "Nearly 6,000 homes taken hostage, it's... 5 Boil notice in Montreal East 6 Entrepreneurs fed up with the City of Trois-Rivières 7 Managing COVID-19: Canada has done better than the... 8 Kyrie Irving stays with the Nets 9 Valeri Nichushkin's right foot is in bad shape 10 Jean-Michel Anctil will co-host “It ends well the... 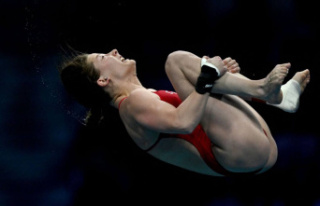 Diving: Caeli McKay fifth in the world on tower