A man in psychosis kills four in Montreal

A man in his 30s with psychosis stabbed four people on Sunday morning, killing at least one. 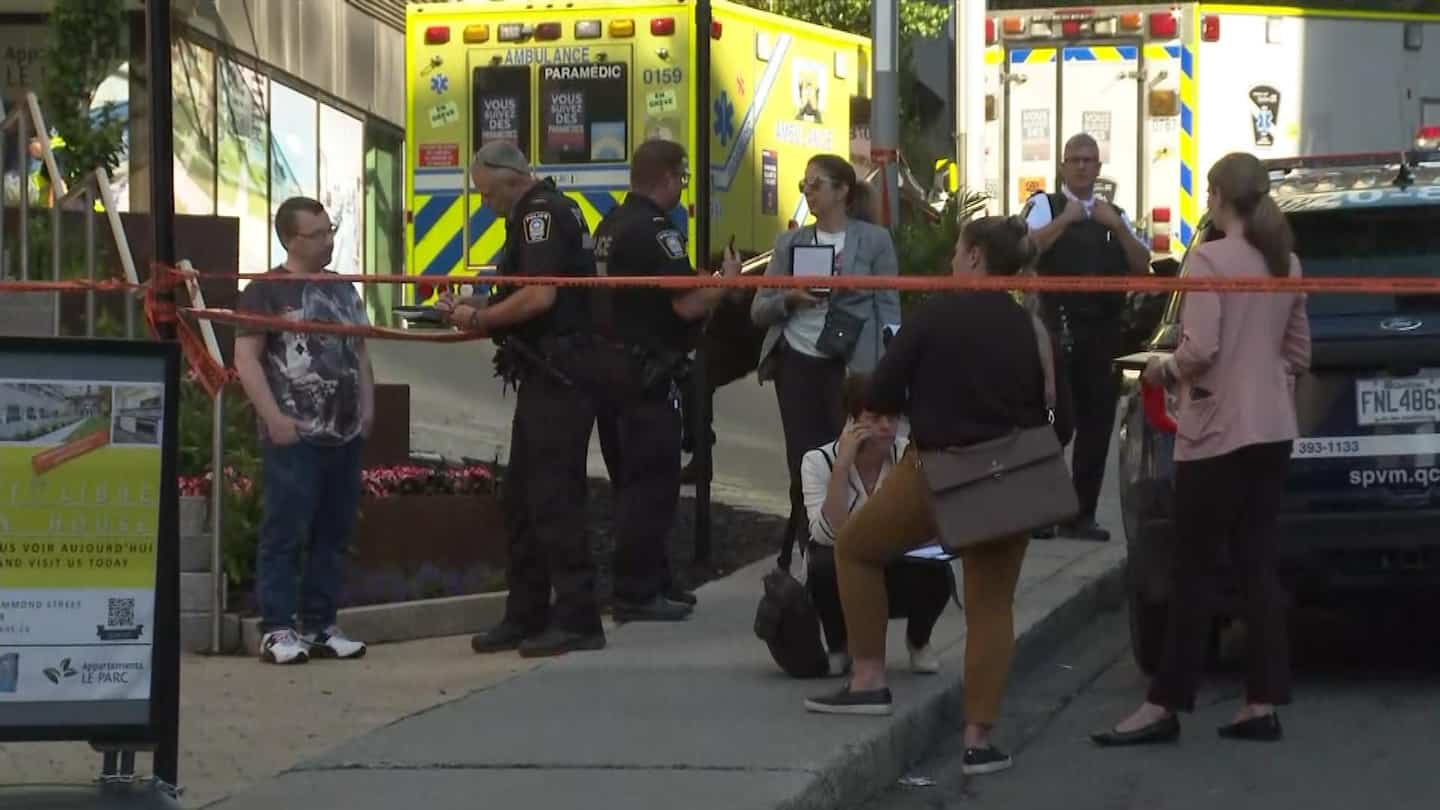 A man in his 30s with psychosis stabbed four people on Sunday morning, killing at least one.

Two of the three other victims lie between life and death.

The tragic event allegedly took place around 6:50 a.m. According to initial information from the Service de police de la Ville de Montréal (SPVM), the young man, in an apartment on rue Drummond, first injured two of the members of his family. Then he goes to another apartment and injures a third person, and a security guard who wanted to intervene.

One of the victims was pronounced dead at the scene. “The three others were transported to a hospital center, where two of them are in critical condition,” added SPVM spokesperson Mariane Allaire-Morin.

The 30-year-old was arrested on the spot. The scene was protected by a security perimeter to allow investigators to better understand the circumstances of the event.

1 Novak Djokovic persists and signs 2 McCartney ignites the Glastonbury Festival, which... 3 A five-meter python captured in Florida 4 Half a billion dollars worth of drugs burnt in Burma 5 Six months from COP15 biodiversity, a long way to... 6 The SQ is investigating the suspicious death of a... 7 Norway celebrates rainbow love in the aftermath of... 8 The G7 has fun... on Putin's back 9 Housing crisis: soaring rents continue in Quebec 10 Aquaman star calls for action to save the oceans 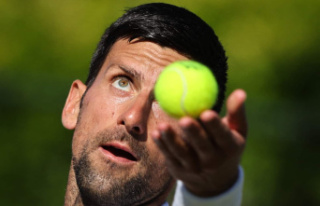