A man seriously injured during a fight in Saint-Eustache

A man was seriously injured on Thursday morning following a confrontation that degenerated in a business in Saint-Eustache, on the North Crown of Montreal. 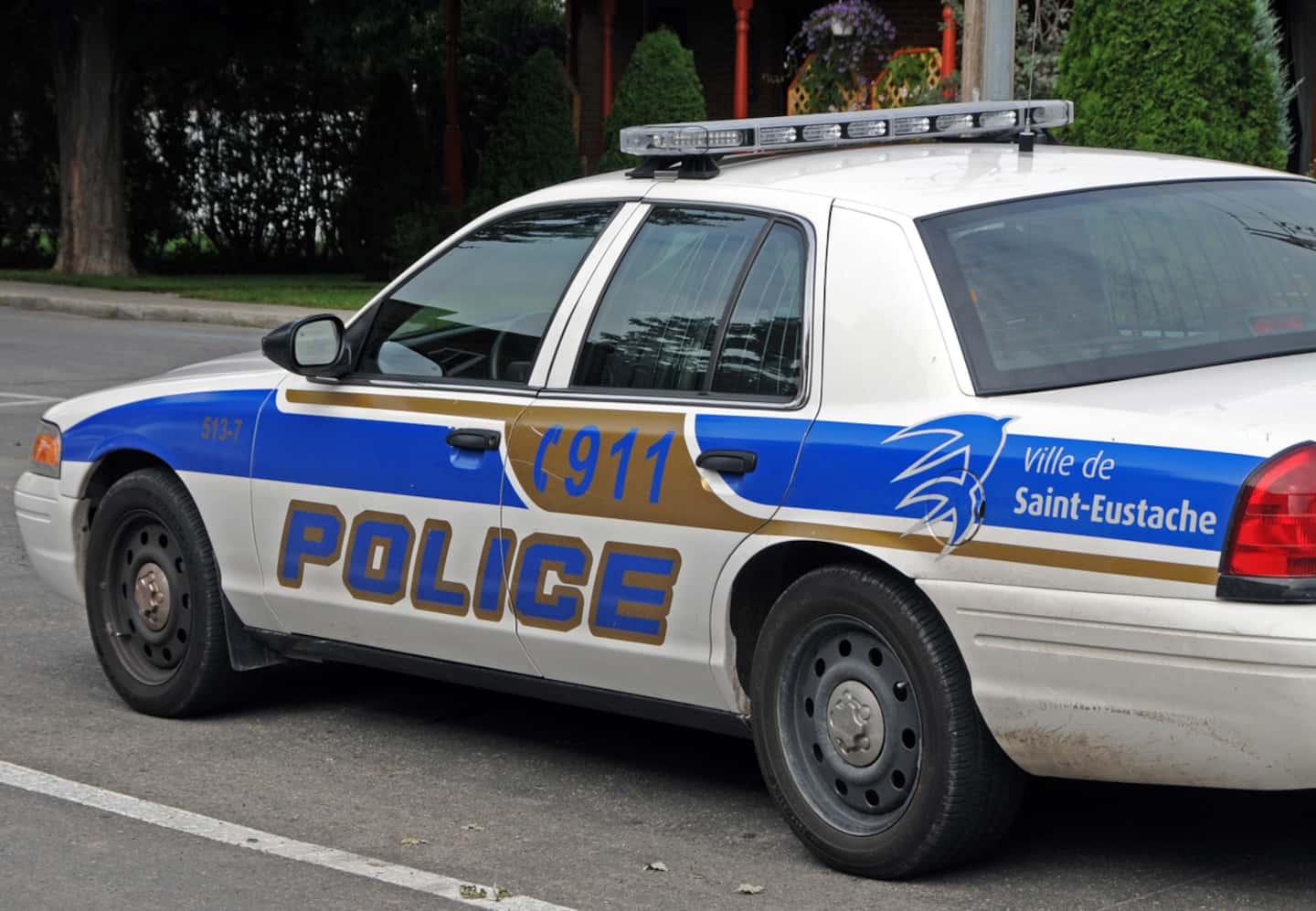 A man was seriously injured on Thursday morning following a confrontation that degenerated in a business in Saint-Eustache, on the North Crown of Montreal.

Saint-Eustache police briefly explained that they intervened on the grounds of a business on Arthur-Sauvé Boulevard around 9 a.m.

At the scene, officers found a 59-year-old man "seriously injured" following a "physical altercation". The victim had to be hospitalized, said Lieutenant Olivier Boucher of the Police Department of the City of Saint-Eustache.

“The suspect, a 40-year-old man, was arrested at the scene and appeared by videoconference this afternoon. He will be detained until his next appearance,” he added.

The circumstances that led to this altercation remained unknown at the start of the evening.

The police have appealed to people who may have witnessed the event. They are invited to contact the investigators by calling 450 974-5300 in order to advance the investigation.

1 COVID tests on return from China: Canada's airlines... 2 House of Representatives: A never-ending election... 3 A pedestrian seriously injured in a parking lot in... 4 Who was really Louis Dantin, the mysterious mentor... 5 “Life According to Otto”: Tom Hanks warms hearts 6 Movie theaters full during the holidays 7 Pimping: a pimp will have to return $ 52,500 to his... 8 Nick Suzuki among NHL stars 9 RELEASE: Tech4Nature project to study the impact of... 10 Val-Alain snubbed for donating residential land 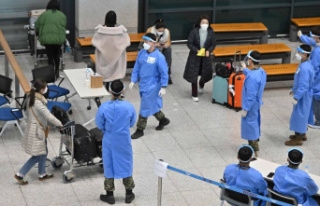