A man shot in Montreal

A 28-year-old man was seriously injured while being targeted Friday evening in the borough of Saint-Laurent, in Montreal. 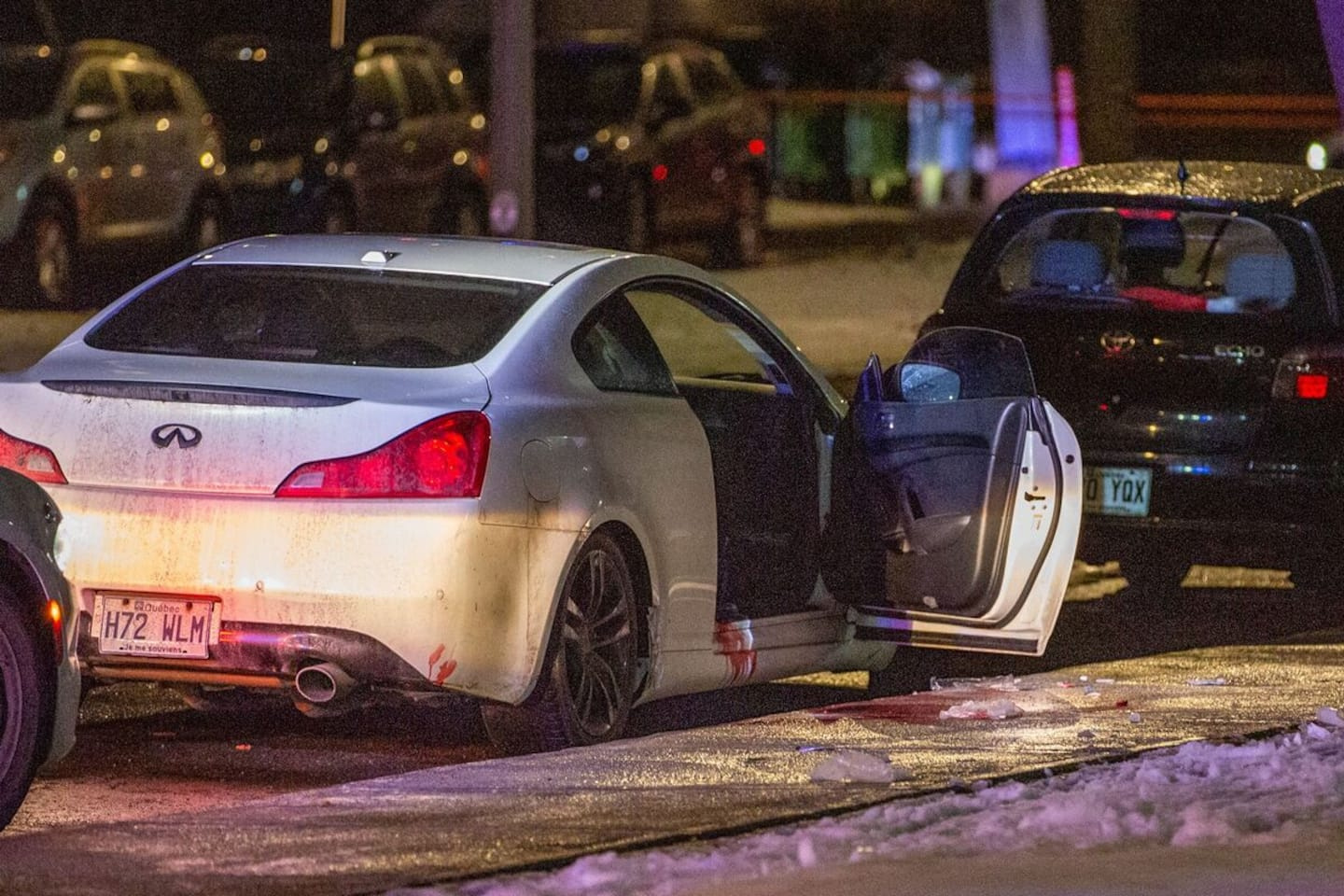 A 28-year-old man was seriously injured while being targeted Friday evening in the borough of Saint-Laurent, in Montreal.

The event occurred around 8:10 p.m. at the corner of boulevards Deguire and Jules-Poitras.

The victim was "injured in the upper body, possibly by gunshot," reported Julien Lévesque, spokesperson for the Montreal Police Service.

The QMI Agency was also able to see on the spot a car covered in traces of blood, the door open on the passenger side.

The man was unconscious when transported to the hospital and was in critical condition, said officer Lévesque.

No suspects were immediately apprehended. The police have opened an investigation to try to shed light on this new murder attempt to shake the Metropolis after a trying year in terms of homicides and armed violence. 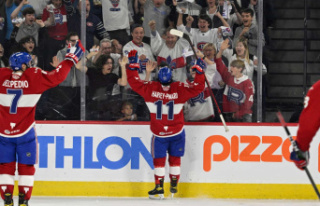 The Rocket dominates the Crunch to end the year