A man stabbed during an altercation in Verchères

A man in his forties was stabbed early Monday morning following an altercation in a residence in Verchères, Montérégie. 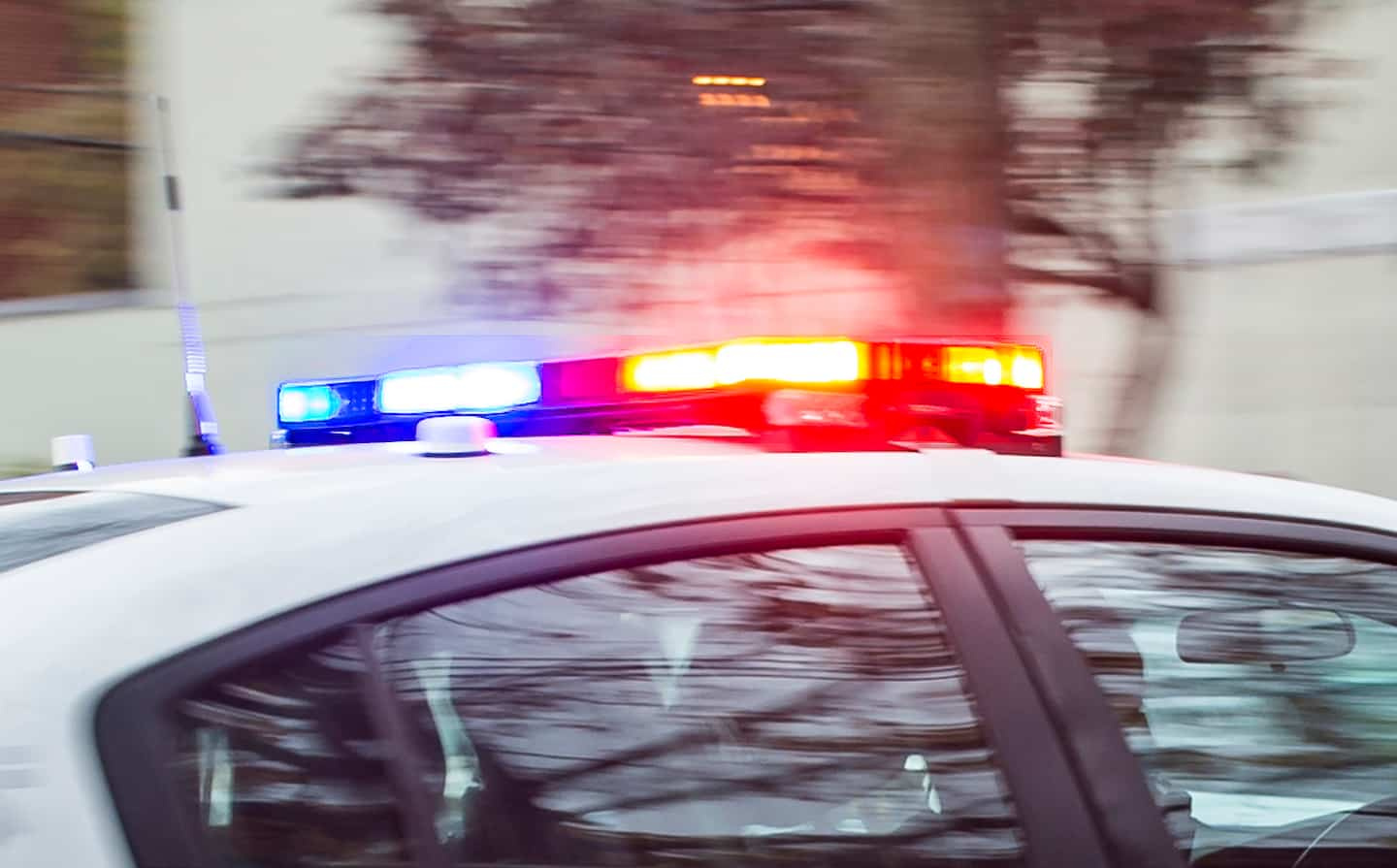 A man in his forties was stabbed early Monday morning following an altercation in a residence in Verchères, Montérégie.

• Read also: At least two dead in a shooting in Los Angeles

The assault occurred shortly before 6 a.m., following an argument between several individuals who seemed to know each other, in a residence located on Duvernay Street.

“A man in his forties was stabbed in the abdomen,” said Sergeant Jean-Luc Tremblay of the Richelieu-Saint-Laurent intermunicipal police board.

The victim was conscious at the time of his transport to the hospital, added Mr. Tremblay. However, the severity of his injuries is unknown.

Another man, also in his forties, was arrested in connection with this event and will be met by the police.

An investigation has been opened to shed light on this event.

1 Reinforcement of Quebec firefighters in Alberta 2 Simon Kean will face an Olympian 3 The UK will host the next Eurovision Song Contest 4 Few companies try to retain experienced workers 5 Greece: firefighters fight the fire for the fifth... 6 [MUST SEE] A phenomenal swarm of jellyfish captured... 7 Several shootings in Langley, near Vancouver 8 More than $60,000 in objects stolen in Laval: a suspect... 9 Saguenay teens bullied and mocked on TikTok 10 PHF in Montreal: seven players under contract 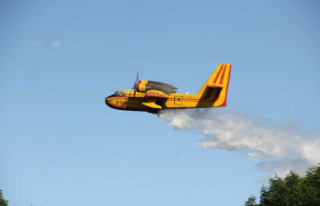 Reinforcement of Quebec firefighters in Alberta