A man stabbed in Hochelaga-Maisonneuve

A man was stabbed after a conflict escalated on Friday evening in the Hochelaga-Maisonneuve borough in Montreal. 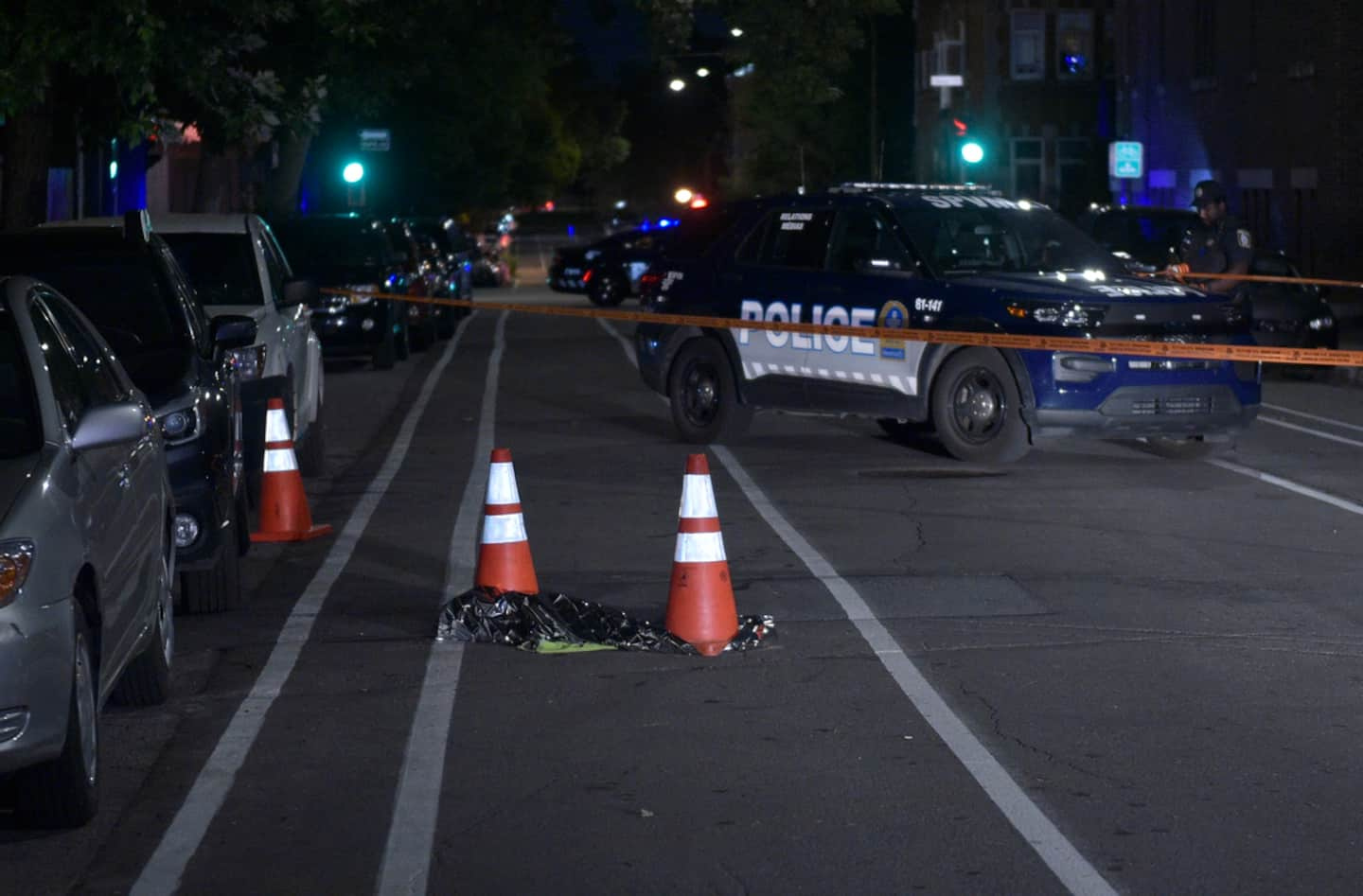 A man was stabbed after a conflict escalated on Friday evening in the Hochelaga-Maisonneuve borough in Montreal. The two suspects are still at large.

Around 9:40 p.m., a call was made to the emergency services concerning a man with a stab wound on rue Letourneux, near rue Adam, in the Hochelaga-Maisonneuve sector.

The victim, a man in his 30s, was found unconscious with injuries to his upper body. She was immediately transported to the hospital where she is being treated. His condition is currently unknown to the police, according to the Service de police de la Ville de Montréal (SPVM).

According to witnesses met by the police, the incident occurred after a conflict between three individuals had degenerated. Following the assault, two suspects reportedly fled.

A security perimeter has been erected and the stage is now protected. Investigators and forensic identification specialists are on hand to shed light on the circumstances surrounding the incident.

1 Mariners add talent to their rotation 2 WBC Championship: years of hard work for Kim Clavel 3 Osheaga: Arcade Fire makes up for lost time 4 Can a child travel alone? 5 On Lake Champlain with Captain John 6 5 opportunities to immerse yourself in Aboriginal... 7 The planet is hot: building the old-fashioned way... 8 SPVM | Investigations: the Journal behind the scenes... 9 $40,000 Cyberinvestigation at the Department of Finance 10 Discover the history of eight ghost towns in Quebec 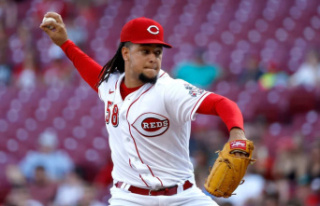 Mariners add talent to their rotation