A Gatineau man released after being charged during last spring's "freedom" protests in Ottawa has been caught again by police for violating his conditions while live on Facebook. 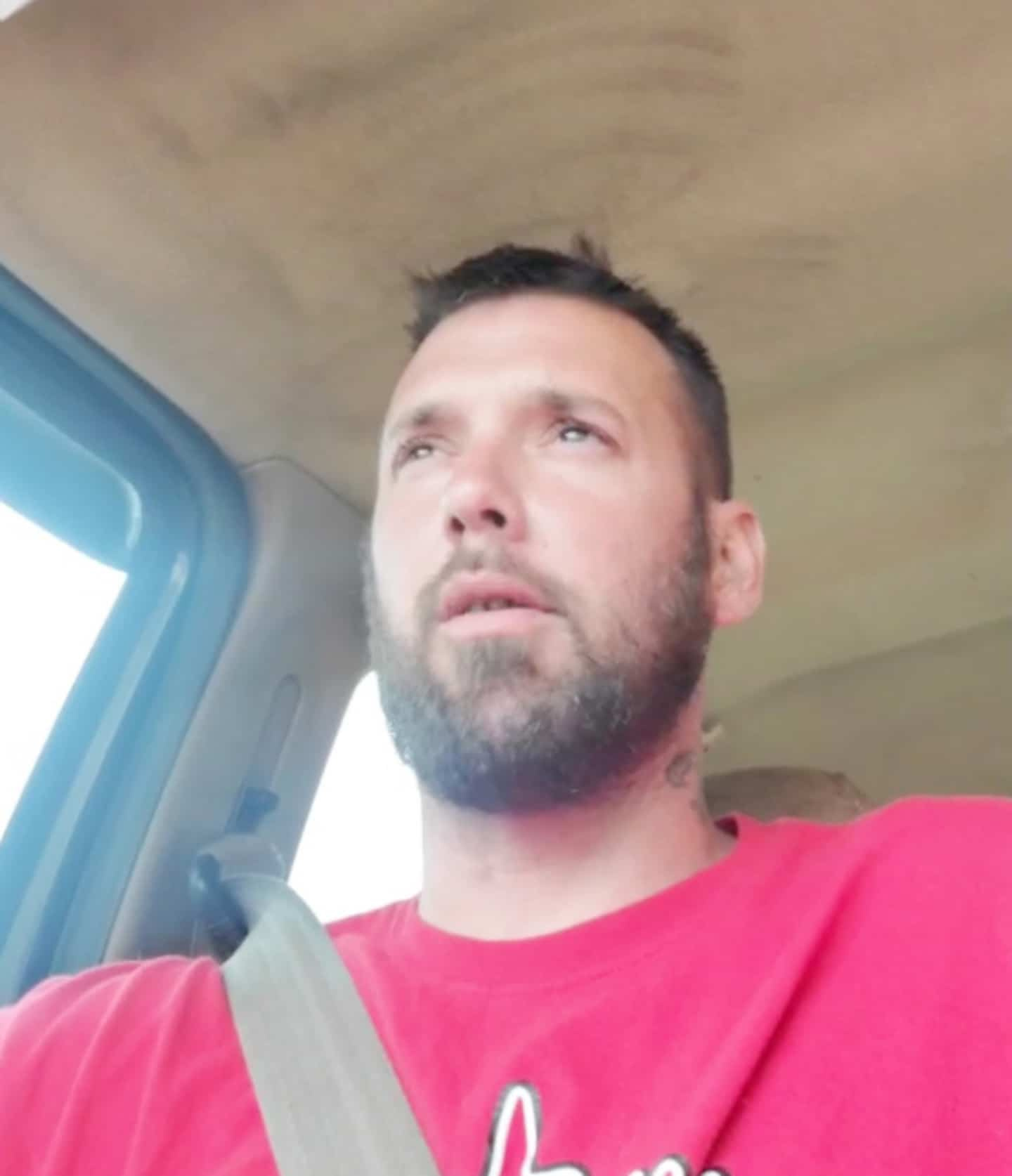 A Gatineau man released after being charged during last spring's "freedom" protests in Ottawa has been caught again by police for violating his conditions while live on Facebook.

"Not only do we find him here in Ottawa...but we find him doing a video broadcast...while driving without a license, holding a phone in his hand, which is also contrary to the law, hammered the crown prosecutor at the Ottawa courthouse. It is clear that the accused has a lack of respect for the conditions. »

Last Wednesday, Norman Blanchfield, who will turn 33 on Thursday, was arrested by the Ottawa Police Service for allegedly driving in the Capitale-Nationale when he had been prohibited from being there since his rehabilitation. freedom in May.

No, I'm not going to Ottawa!

What's more, the accused was allegedly caught driving his vehicle without a valid license and cell phone in hand, while he was filming himself live.

Except that among his audience were several police officers. They intercepted him on the 417 in the municipality of Ottawa, said the judge.

“They are quite wrong because we are not going to Ottawa,” the accused can be heard saying in his live.

Blanchfield was originally arrested for mischief in connection with the protests held at the end of April, dubbed "Rolling Thunder" by organizers, a few months after those of the truckers' convoy.

He had been released with conditions not to post comments on social networks to incite a demonstration and could no longer be in Ottawa, except for his files at court.

Despite his concerns, the judge still agreed to release him, on "very harsh" conditions and a "higher" bond of $2,500.

“You know he said [he would meet the terms] on May 4 and his mom signed for $1,000 too. [...] Are you still ready to sign for him? “asked the judge to the ex-spouse of his mother who agreed to stand surety.

This time around, he won't be allowed to use social media at all and will have to abide by a 6 p.m. to 6 a.m. curfew.

"I just want to take care of my wife and kids and have a normal life," the accused dropped.

1 The housing crisis also hits Rimouski 2 Debru is on the horizon 3 A flurry of goals in Orlando 4 Capitals of Quebec: get back to the rhythm of the... 5 Montreal International Jazz Festival: a comforting... 6 A Quebecer in exchange loses her life in British Columbia 7 Nearly 20 people charged with impaired driving in... 8 A dismissed UPAC investigator wants $ 1 million 9 The Pope will not visit the Plains 10 Guillaume Boivin dreams of a big victory on the cobblestones 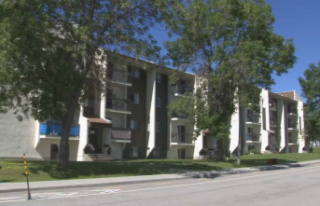