A manager of the Bordeaux prison relieved of his duties

A manager involved in the case of the prisoner who died at Bordeaux prison has been relieved of his duties. 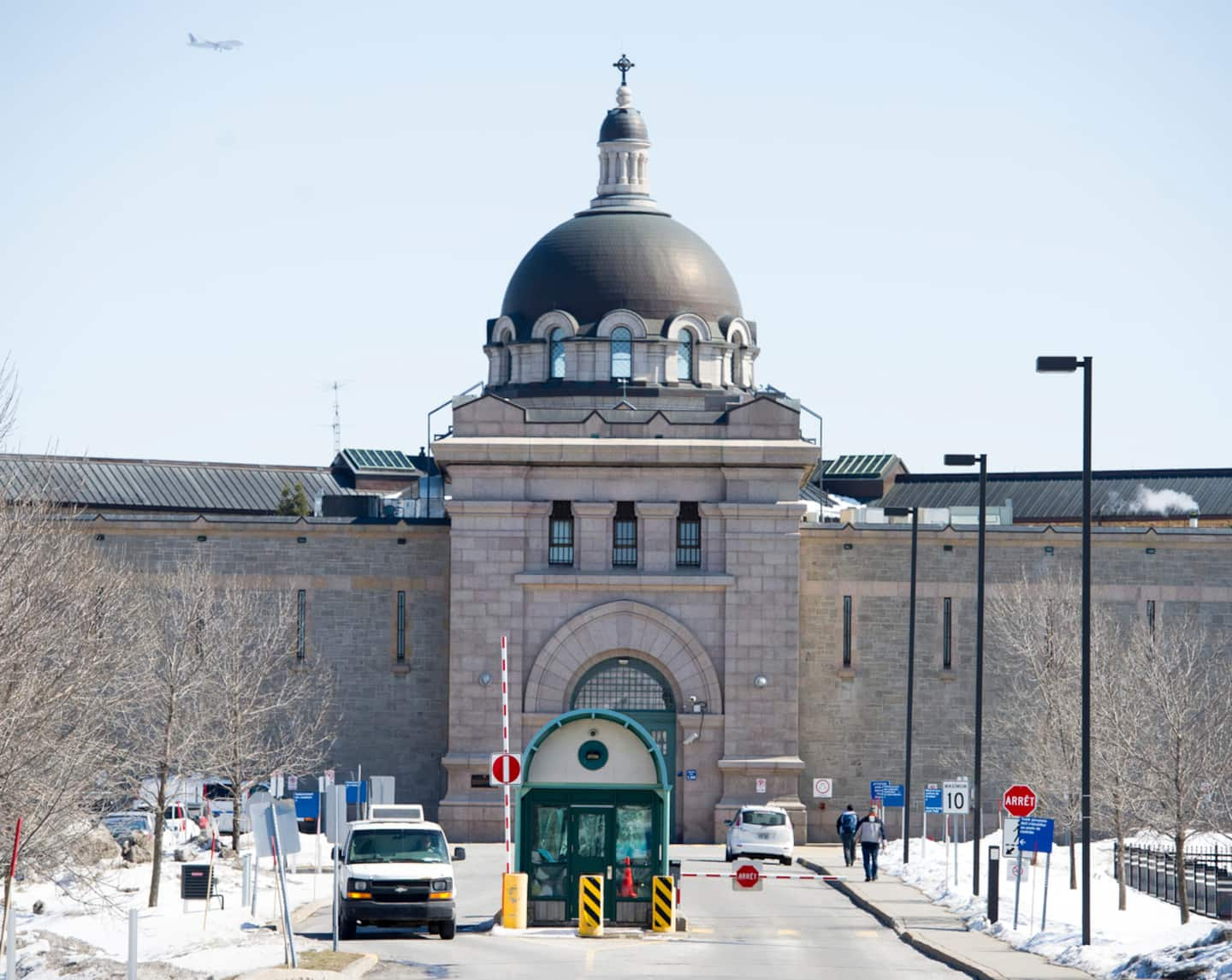 A manager involved in the case of the prisoner who died at Bordeaux prison has been relieved of his duties.

• To read also: Death in Bordeaux prison: the relatives of the young man demand justice

• Read also: The detainee who died in Bordeaux should have been released the day before

The Ministry of Public Security confirmed the information to TVA Nouvelles on Saturday.

This suspension is in addition to that of a corrections employee announced a few days ago.

The Sûreté du Québec (SQ) and the Coroner's office are still conducting investigations to understand the chain of events that led to the death of Nicous D'André Spring last week.

It was learned Thursday that the 21-year-old was in unlawful detention at the Montreal Detention Facility, when he was fatally injured in an altercation with correctional officers.

According to the Ministry of Public Security, he should have been released on December 23, after his appearance by videoconference.

He died in hospital on Christmas Day from his injuries.

1 A first holiday season in Saguenay for Ukrainians 2 Michael Pezzetta and Chris Wideman will play against... 3 Tua Tagovailoa: the protocol would have been respected 4 World Juniors: another victory for the Swiss in a... 5 In his spiritual testament, Benedict XVI asks for... 6 Bryce Young shines in his final game for Alabama 7 New year, new missile launch from North Korea 8 Canada imposes COVID-19 tests on travelers arriving... 9 Sabers upset Bruins at TD Garden 10 2023 will be the year of victory, assures Zelensky 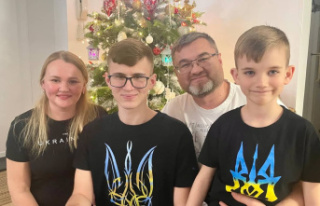 A first holiday season in Saguenay for Ukrainians