A match in the stands for Alexis Lafrenière

After criticizing Alexis Lafrenière's inconsistency on Wednesday, New York Rangers head coach Gerard Gallant decided to drop him for Thursday's game against the Lightning in Tampa. 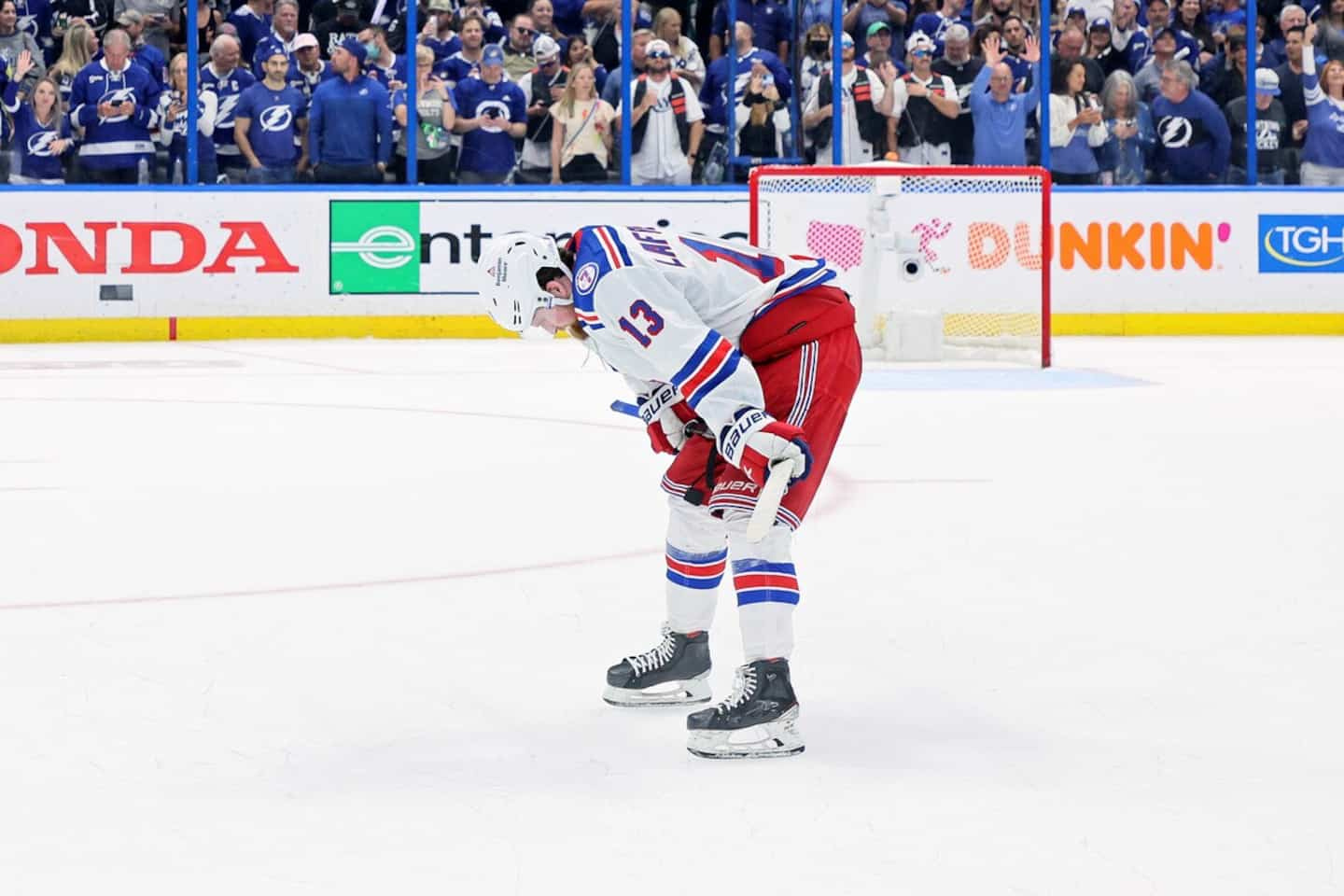 After criticizing Alexis Lafrenière's inconsistency on Wednesday, New York Rangers head coach Gerard Gallant decided to drop him for Thursday's game against the Lightning in Tampa.

Limited to five goals and 17 points this season, the first draft selection for the National Hockey League (NHL) in 2020 trained with the fourth line on Wednesday. “I want him to be better,” Gallant had proclaimed after the session, according to the daily “New York Post”.

Lafrenière is in his third season in the NHL. He has so far scored 36 goals and totaled 69 points in 171 games, struggling to find the offensive rhythm that allowed him to win the Jean-Béliveau trophy with the Rimouski Océanic in the Quebec Major Junior Hockey League (LHJMQ). ).

The competition is also very strong on the left wing at Rangers, with Artemi Panarin, Chris Kreider, Vitali Kravtsov and Samuel Blais.

1 LeBron James has had enough 2 Spengler Cup: Canada's miserable tournament already... 3 Resolute and Paper Excellence: the Competition Bureau... 4 [IN PICTURES] This is how the Ukrainians go about... 5 The "King" Pelé, the world's first... 6 World Juniors: Finland qualified for the quarter-finals 7 Another visitor to the Avalanche infirmary 8 PRESS RELEASE: CGTN: Private sector helps boost China's... 9 Storm in the United States: at least 61 dead according... 10 “Freedom convoy”: Manitoba prepares for possible... 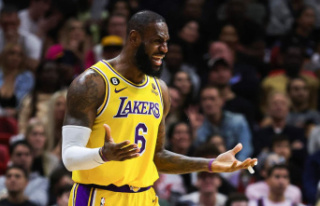 LeBron James has had enough