The Japan Meteorological Agency issued a maximum level warning on Sunday after the eruption of the Sakurajima volcano in the southern city of Kagoshima forced dozens of residents in the mountainous area to evacuate. 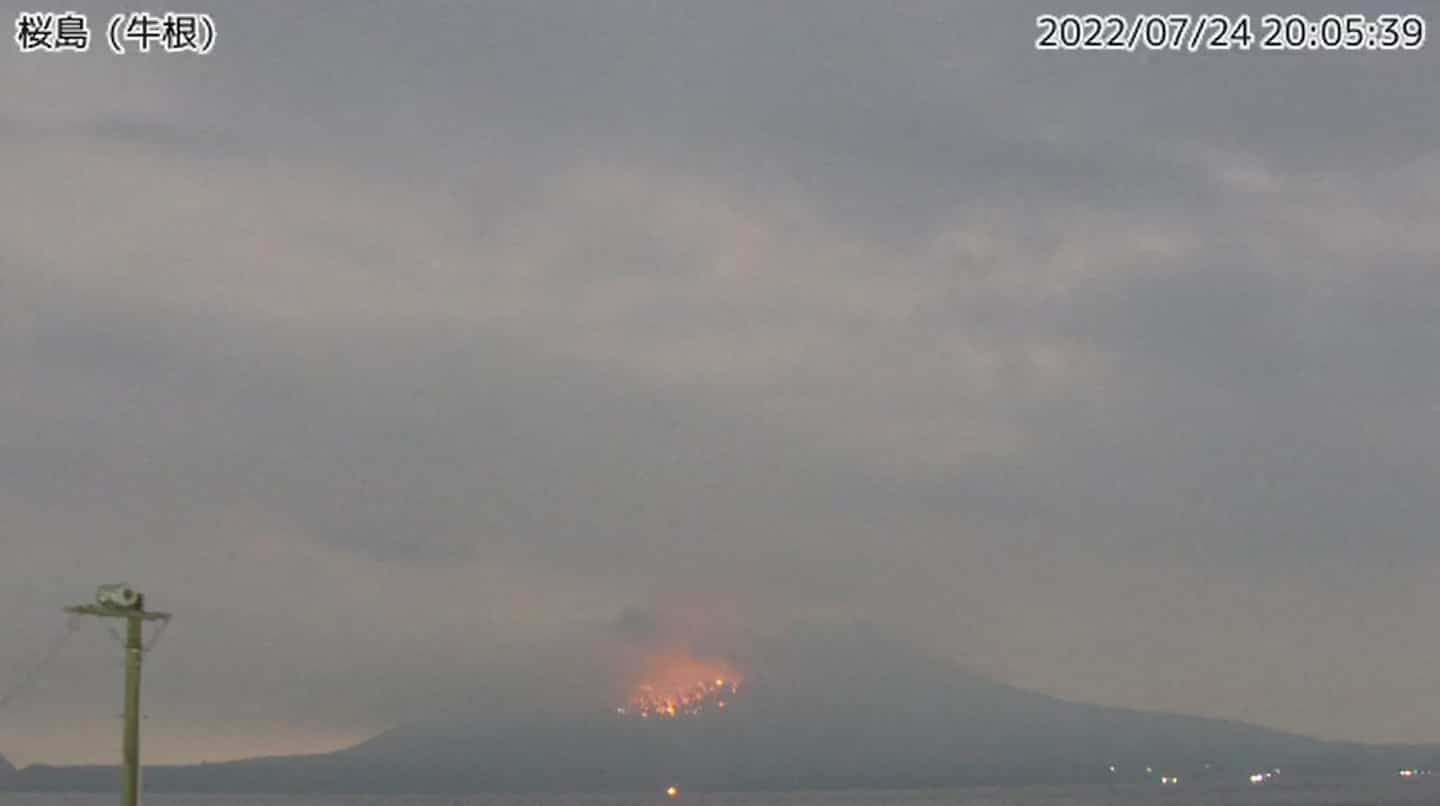 The Japan Meteorological Agency issued a maximum level warning on Sunday after the eruption of the Sakurajima volcano in the southern city of Kagoshima forced dozens of residents in the mountainous area to evacuate.

• To read also: [PHOTOS] In Japan, a “baby box” to abandon your child contested

The agency raised its alert level for Sakurajima to Level 5, the highest level, which requires evacuations.

Before the eruption of the volcano, which took place on Sunday after 8:00 p.m. (11:00 GMT), the alert was at level 3, which prohibits access to the mountain.

“Residential areas of Arimura and Furusato cities, located within a three-kilometer radius of Sakurajima crater, should be on high alert,” the Japan Meteorological Agency (JMA) said in a statement.

Both towns have a population of 77, according to the city of Kagoshima.

Television footage showed a lava flow and ash being released from the volcano.

An explosion blasted huge ash about 2.5 kilometers from the crater, according to the Japan Meteorological Agency.

No damage was immediately reported, according to state broadcaster NHK.

The Sakurajima volcano, which frequently spews smoke and ash, is one of Japan's best-known tourist sites.

The country is located on the "Pacific Ring of Fire", an area of ​​earthquakes and volcanoes. In 2015, Japan issued a maximum evacuation alert when a volcano erupted on Kuchinoerabu Island, also in Kagoshima. 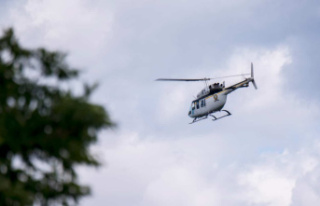 A man missing in the Batiscan River in Mauricie