The mayor of Sainte-Anne-des-Monts, in Haute-Gaspésie, can no longer see the successive governments in Quebec for decades not caring about the fate of his region. 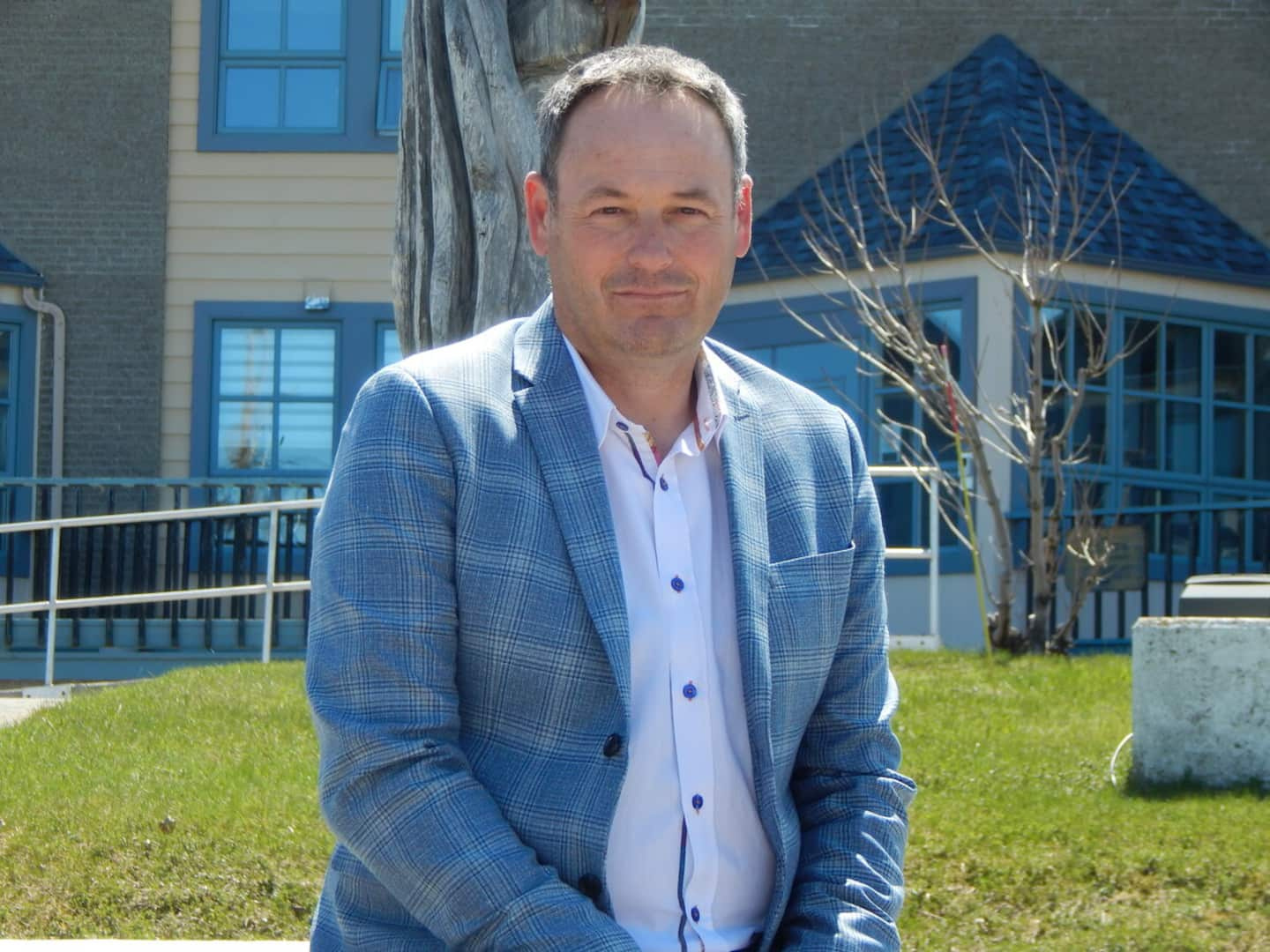 The mayor of Sainte-Anne-des-Monts, in Haute-Gaspésie, can no longer see the successive governments in Quebec for decades not caring about the fate of his region.

Simon Deschênes deplores in particular that the regional organizations are based in Gaspé or in Baie-des-Chaleurs, in Gaspésie, but not in Haute-Gaspésie.

For example, he notes several missed appointments in recent years, among others on the side of the Quebec Cannabis Society (SQDC) which has settled in towns in the Gaspé, namely in Matane, Gaspé, Grande-Rivière and Carleton. -sur-Mer, but not in Sainte-Anne-des-Monts, in Haute-Gaspésie. A dozen jobs could have been created if the region had not been ignored, he pointed out.

The lack of dentists is another example, he said. Quebec has set up a pilot project, but recruitment is difficult. According to the elected official, three dentists refused to come because of the low remuneration.

But the trigger that led him to express his grievances in the public square occurred in February, during the announcements of the decentralization of civil service positions to the regions.

“The decentralization of the public service, it is said that we took the vitality index [of the MRCs] the weakest to determine the places. A twist...: Gaspé, New Richmond, Matane!” he continues, while the RCM of La Haute-Gaspésie ranks last among the RCMs of Quebec in terms of poverty.

However, in March 2019, Prime Minister François Legault assured Mayor Deschênes that he would have help.

“He had even published on social networks that the main issue we had talked about was to bring well-paid jobs to Haute-Gaspésie. It's a missed date, ”notes the mayor with spite, mentioning all the same that Quebec has invested in various sports and leisure infrastructures. But these are not very job-creating investments.

“We have a core of dynamic entrepreneurs. The city took over. We would have liked a contribution from the state, ”notes the elected official, who says he does not want subsidies, but wants jobs.

“Jobs, development boxes, infrastructure. This is where we have had a problem for decades. The answer is that we don’t have many decision-making positions,” laments Mr. Deschênes.

“We would need to have the contribution of the State”, he says.

In Quebec, we are reassuring.

“We are always listening to the MRC de La Haute-Gaspésie, I had the opportunity to discuss several times with its elected officials, told us by email the minister responsible for Gaspésie-Îles-de-la-Madeleine. , Jonatan Julien, via his press officer. Significant investments have been made to support sectors that are at the heart of the region's economy, such as forestry, wind energy and tourism. We have always been there to welcome new projects and help them come to fruition in order to support the development of La Haute-Gaspésie and we will continue to be so.”

Note that we tried to get an interview with the prefect of the MRC de La Haute-Gaspésie, Guy Bernatchez, to discuss the economic situation on his territory, but he declined our request.

Businessman Serge Chrétien believes that with the addition of about fifty government positions in the MRC, the economy of Haute-Gaspésie would take another direction.

“It would change completely. To have well-paid direct jobs, people who consume and bring other companies. It would lead us to keep our employees, watch our payroll, it would make people work. It would have a significant impact, ”said Mr. Chrétien, who notes that he has lost customers over his 30 years in the retail business.

Fortunately, the downtrend is less strong today thanks to a reversal in the demographic trend.

"It does not replace everything we have lost," says the man who operates the Cité Hi-Tech and still has the confidence to see the region get out of it.

A resident who has spent his entire life in Sainte-Anne-des-Monts notes that the fire at the Richardson sawmill in Cap-Chat, which employed 250 workers in the mid-1970s, caused the start of this long decline.

“It was running almost 24 hours a day, says the 62-year-old man who asked that his name not be published. If Quebec had saved that, we might have experienced a less pronounced decline.”

Despite everything, young people choose to return after their studies in their community, even if they could get better quality jobs “in town”.

“We have to go away to study. It's tempting to stay elsewhere afterwards, says Alexandre Therrien, a 22-year-old young man who returned to Sainte-Anne-des-Monts after his computer studies in Quebec. Me, personally, it's a moment of my life that I liked better to come back here. There are a lot of people who choose to come back here, it's because they felt good, they grew up here," says Mr. Therrien, even if he agrees that in Quebec, without a diploma, without anything , it would have been easier for him to find a better paying job.

He cherishes the dream of starting his own business, despite the challenges that this may represent.

He also believes that if Quebec were to relocate a few positions to Sainte-Anne-des-Monts, the economic portrait of Haute-Gaspésie would change.

1 Pierre-Olivier Zappa: back on the controversy surrounding... 2 [LIVE] 106th day of war in Ukraine: here are all the... 3 Greater Montreal: domestic and sexual violence against... 4 Here's how much North Korea's weapons tests... 5 Green and blue network: Ville de Laval acquires Locas... 6 Russian maneuvers in the Baltic Sea, in full tension... 7 Suffering from monkeypox, he fled the hospital 8 Thailand: 200 kg of drugs hidden in a replica of a... 9 The invasion of “Nazi” Ukraine, the culmination... 10 Assault on the Capitol: the conclusions on the role... 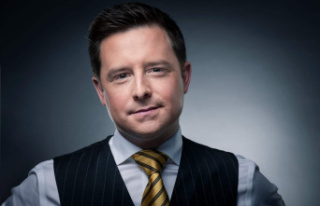 Pierre-Olivier Zappa: back on the controversy surrounding...