A measure that is not a hit everywhere

The federal government's proposal to put warnings on every cigarette is applauded by the Quebec Coalition for Tobacco Control. 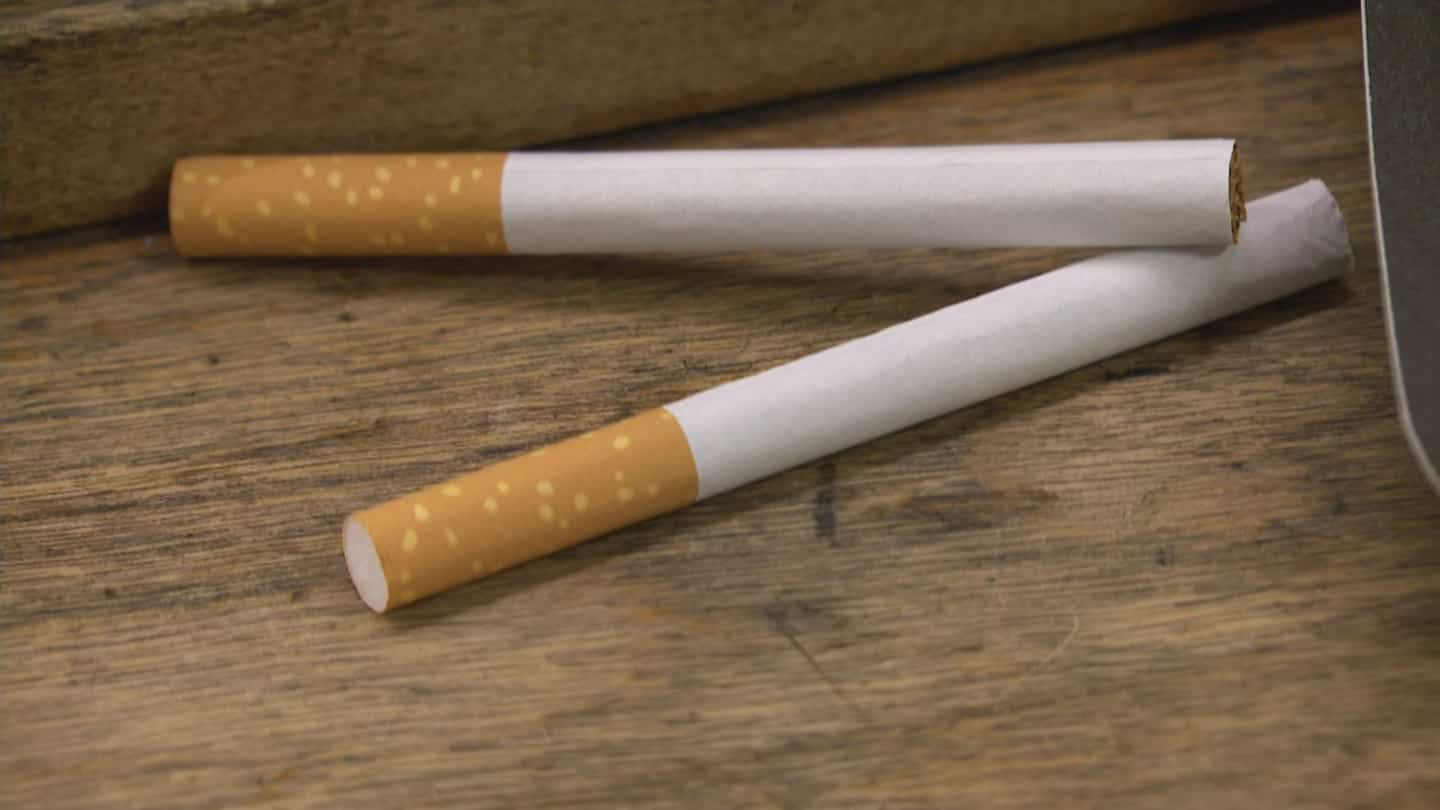 The federal government's proposal to put warnings on every cigarette is applauded by the Quebec Coalition for Tobacco Control.

“It's a regulation that is really complete, there is a world precedent with that, including the warning on each cigarette. What is proposed is that each puff contains poison,” said coalition spokeswoman Flory Doucas.

The latter maintains that the new version proposed for the warning would be more complete.

“The new version proposed for the warning, it is more complete. We will touch diseases. Little-known diseases are exposed. There is information that is different, but also presented in an even more impactful way than before,” explained Ms. Doucas.

However, these new warnings are not unanimous.

“I think they are exaggerating. They started, at some point, they proved that tobacco was dangerous, then they asked the companies, they even forced them to put notices on the packages, which I find very correct, "claimed the co-owner of Tabagie J.E. Giguère, Simon Giguère.

“I think the outreach work has been well done. Just about everyone on the planet knows that smoking is dangerous. Then I wonder if all these changes, it does not become harassment, ”he added.

Since Saturday, citizens and consumers have been polled on the idea. A 75-day public consultation period has been initiated.

1 A third straight final for the Lightning 2 The Roughriders without complex in front of their... 3 Diving: Canadians shine in Calgary 4 Michael Austin leads the Capitals safely 5 Rekindling past pains to better bridge the gap 6 Clara Luciani: dancing and committed songs 7 L'alter ego of Sam Tucker' 8 Francos de Montréal: France D’Amour, as energetic... 9 New book by Réjean Bergeron: a dive into Antiquity 10 Microfictions 2022: an excellent vintage 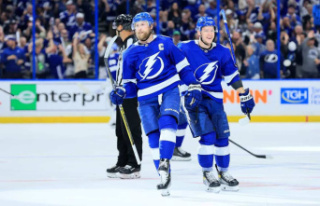 A third straight final for the Lightning