A microbrewery vandalized for having received Justin Trudeau for dinner

A microbrewery in Prince Edward Island claims it was vandalized, due to a photo of its team with Canadian Prime Minister Justin Trudeau posted on social media. 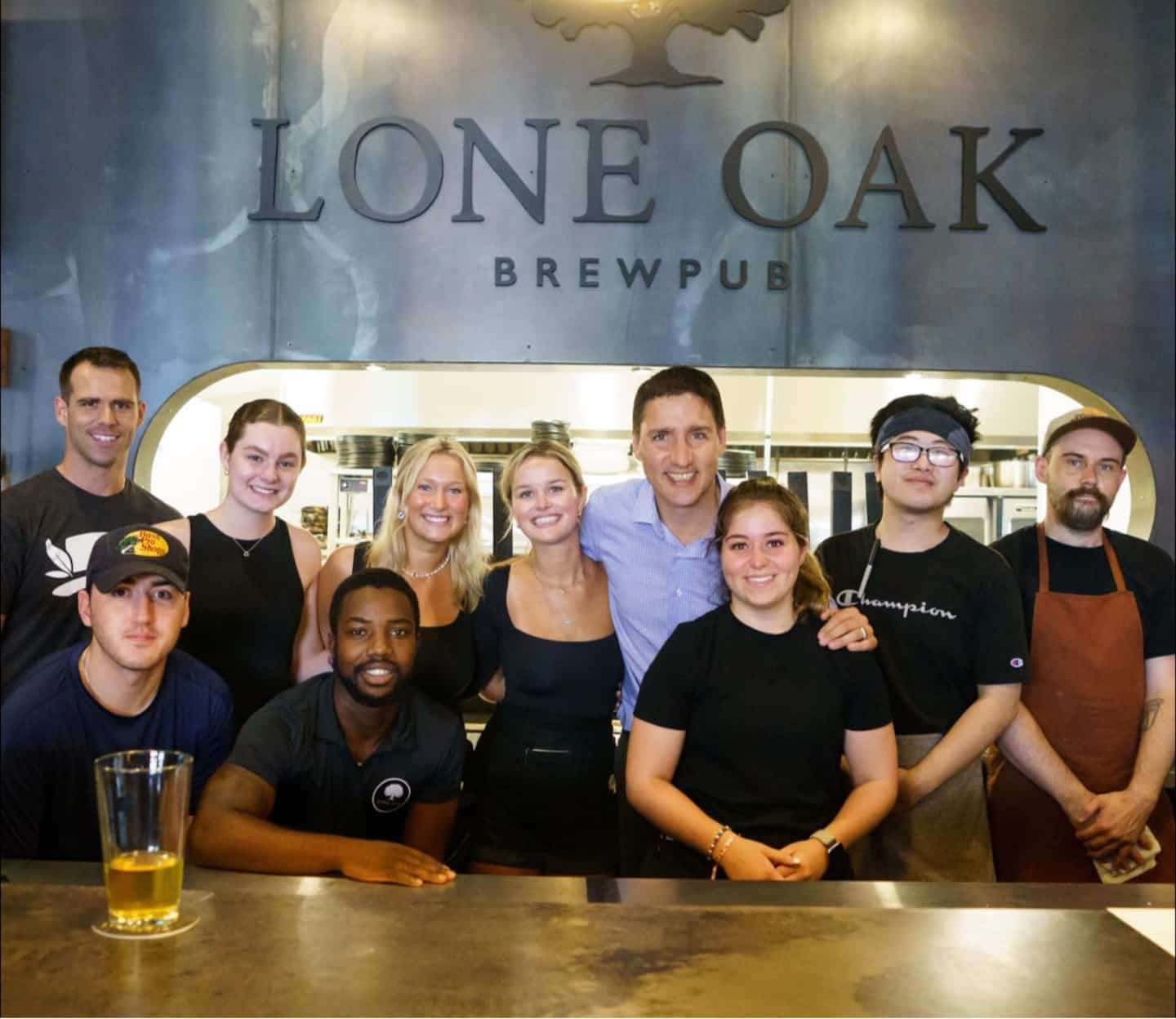 A microbrewery in Prince Edward Island claims it was vandalized, due to a photo of its team with Canadian Prime Minister Justin Trudeau posted on social media.

• To read also: The revenge of the mothers-in-law

• Read also: Another threat to French in Ottawa

On July 22, Justin Trudeau went to the Loan Oak microbrewery for dinner, where he was photographed with members of the staff of the establishment.

After posting photos of the visit on the Facebook social network, Loan Oak claims to have been the victim of several insults and many vulgar comments.

“We are still getting hate messages and this time it went way too far,” the company wrote in a Facebook post on Saturday. Our delivery man found our vandalized delivery vehicle.”

In the photo, it is possible to see that the front glass of the automobile was seriously damaged. It must be replaced. The publication has also been shared more than 500 times, in addition to having generated nearly 2,000 reactions.

Loan Oak alleges that its customer satisfaction index on Facebook went from 4.8 stars out of 5 to an average of 2.5 stars after Justin Trudeau's visit, since many people who had never been to the establishment, took to the social network to denigrate their work.

The company said it changed the July 22 post with Justin Trudeau to no longer show the prime minister's photo with staff. The police have also been contacted to ensure the safety of the employees.

1 Music to influence the morale of the pigs 2 A 60-year-old is missing at Lac-Théodore 3 Matt Chapman doesn't stop talking against the... 4 Rocket Morgage Classic: Taylor Pendrith lets the win... 5 A first circuit in the majors for Charles Leblanc 6 Kosovo Serbs block roads leading to Serbian border 7 LIV: Stenson wins Bedminster Tournament 8 Commonwealth Games: the two Darsignys in bronze 9 F1 | Hungarian Grand Prix: The roles are reversed... 10 A lioness predicts the victory of the Lionesses at... 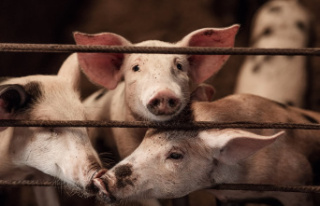 Music to influence the morale of the pigs