A mistake costs the Alliance victory

The Montreal Alliance was just one point short of an important victory against the Newfoundland Growlers on Wednesday at Memorial University Field House, but a late error allowed the local team to save with an 84-83 win. 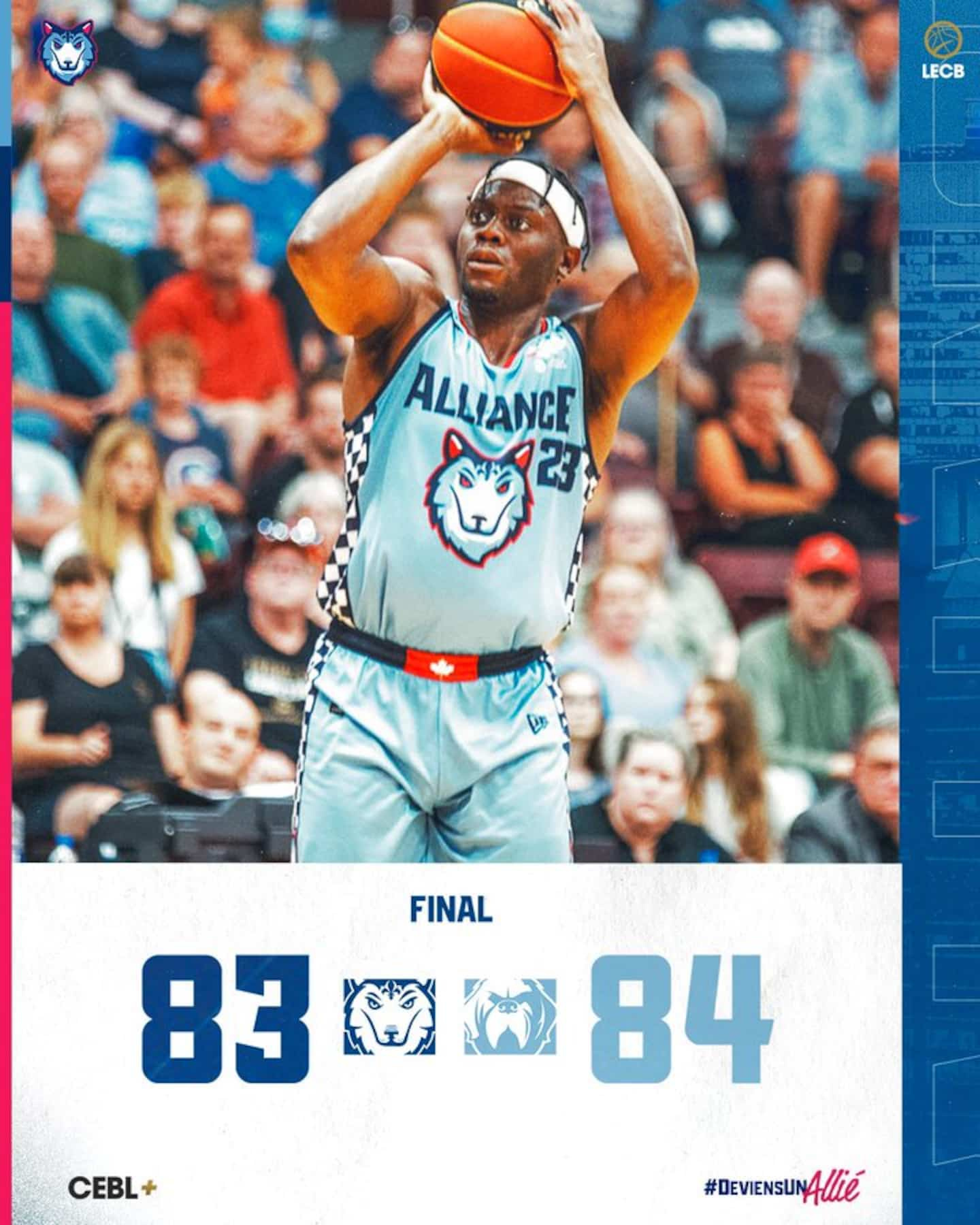 The Montreal Alliance was just one point short of an important victory against the Newfoundland Growlers on Wednesday at Memorial University Field House, but a late error allowed the local team to save with an 84-83 win.

Head coach Vincent Lavandier's squad led 83-79 with the "Elam Ending" set at 84 points. After a successful three-point shot by Shaquille Keith, the Alliance regained the ball, but Abdul Mohamed's pass was intercepted by Blake Francis.

Jermel Kennedy put the finishing touches by putting on the "lay-up" to give Newfoundland the victory, a second in a row against Montreal.

It's a heartbreaking result for the Alliance (4-14), which could have joined the Growlers (6-12) in eighth place in the general classification in the event of a win, but which remains dead last. Both teams are eliminated from the playoff portrait since they could not place among the top seven teams. The eighth-ranked Ottawa BlackJacks will participate regardless of their end of the season, as they are the hosts of the final tournament.

Isiah Osborne and Hernst Laroche were the best Alliance players in this meeting with a collection of 21 points. Nathan Cayo meanwhile spent nearly 36 minutes on the floor, amassing 15 points and seven rebounds along the way.

Separately, the Alliance announced on Wednesday that it has released winger Dominic Green to receive medical treatment in the United States. The man who made Montreal fans' eyes widen by scoring 36 points in the inaugural game at the Verdun Auditorium has averaged 11.6 points in his 14 games with the Alliance.

1 He buys lotto tickets for his 50,000 employees 2 Biden hails Democratic advances on his plans for Congress 3 Pope's visit to Quebec: 9 months and already... 4 Valuable points at stake in Hamilton 5 Pope again apologizes to Indigenous people 6 A fire ravages nearly 1000 hectares in France 7 The Pope in Canada: omnipresent security in Quebec 8 Carrier and Roy cover themselves in gold on mountain... 9 A cooperative from here says niet to Russian fertilizers 10 Fitzgibbon hands out $80 million more 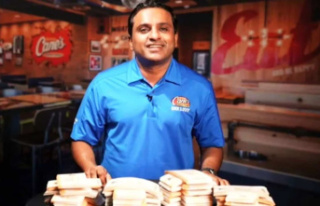 He buys lotto tickets for his 50,000 employees