A Montreal studio has been selected to film in virtual reality format and broadcast live the launch of NASA's "Artemis 1" mission in August. 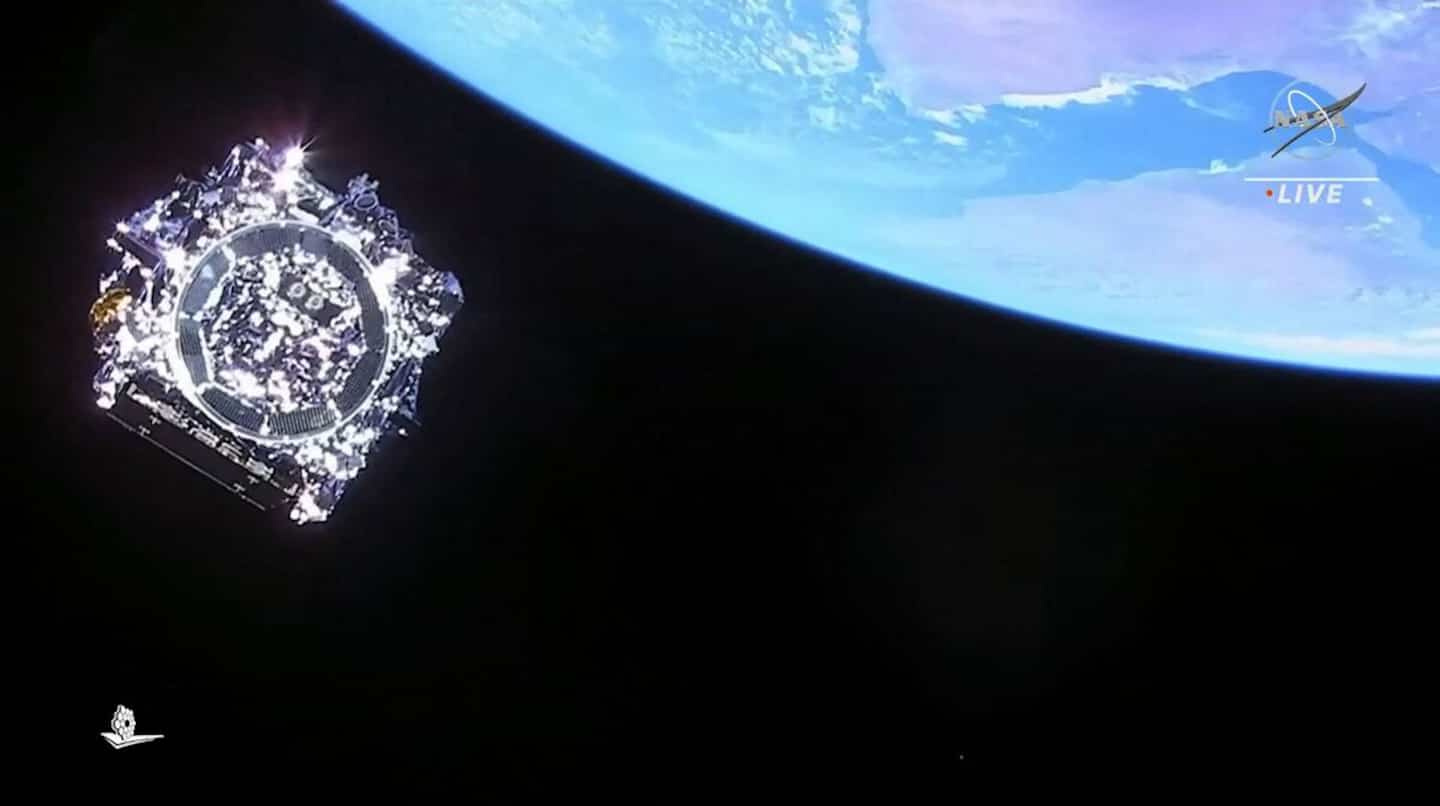 A Montreal studio has been selected to film in virtual reality format and broadcast live the launch of NASA's "Artemis 1" mission in August.

The launch of the mission, next August, will be broadcast live as Meta Quest Horizon Worlds, Facebook 360 and more than a hundred planetariums around the world, Felix explained.

The video, filmed in a 360-degree virtual reality format, will be shot in 8K.

“The Apollo missions were televised around the world in black and white. The Artemis generation will experience the next missions to the Moon, as well as future missions to Mars, by participating in unique experiences that will be immersive”, explained in a press release Félix Lajeunesse, co-founder and creative director of Felix.

The "Artemis 1" mission aims to test NASA's new heavy-duty Space Launch System launch vehicle in an uncrewed launch. This is a first step towards future space missions to the Moon and then to Mars.

The mission will also test the Orion spacecraft, which will be sent into lunar orbit before returning to Earth. The mission should last about three weeks, says NASA on its website.

1 One point for luxury condos, zero for the Cogeco amphitheater 2 Mother Nature is giving farmers no respite 3 Sean Burke leaves CH for the Golden Knights 4 Avalanche: from Maurice Filion to Joe Sakic 5 A life dedicated to Elvis Presley 6 A boat with 200 Haitian migrants on board runs aground... 7 NATO: Boris Johnson calls on Allies to increase military... 8 He points his gun at his neighbor... for a trash can 9 In the cycling capital of the world 10 The crazy year of Trevor Georgie 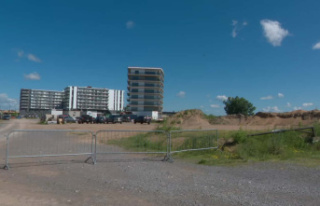 One point for luxury condos, zero for the Cogeco amphitheater