A Montrealer joins the Alliance 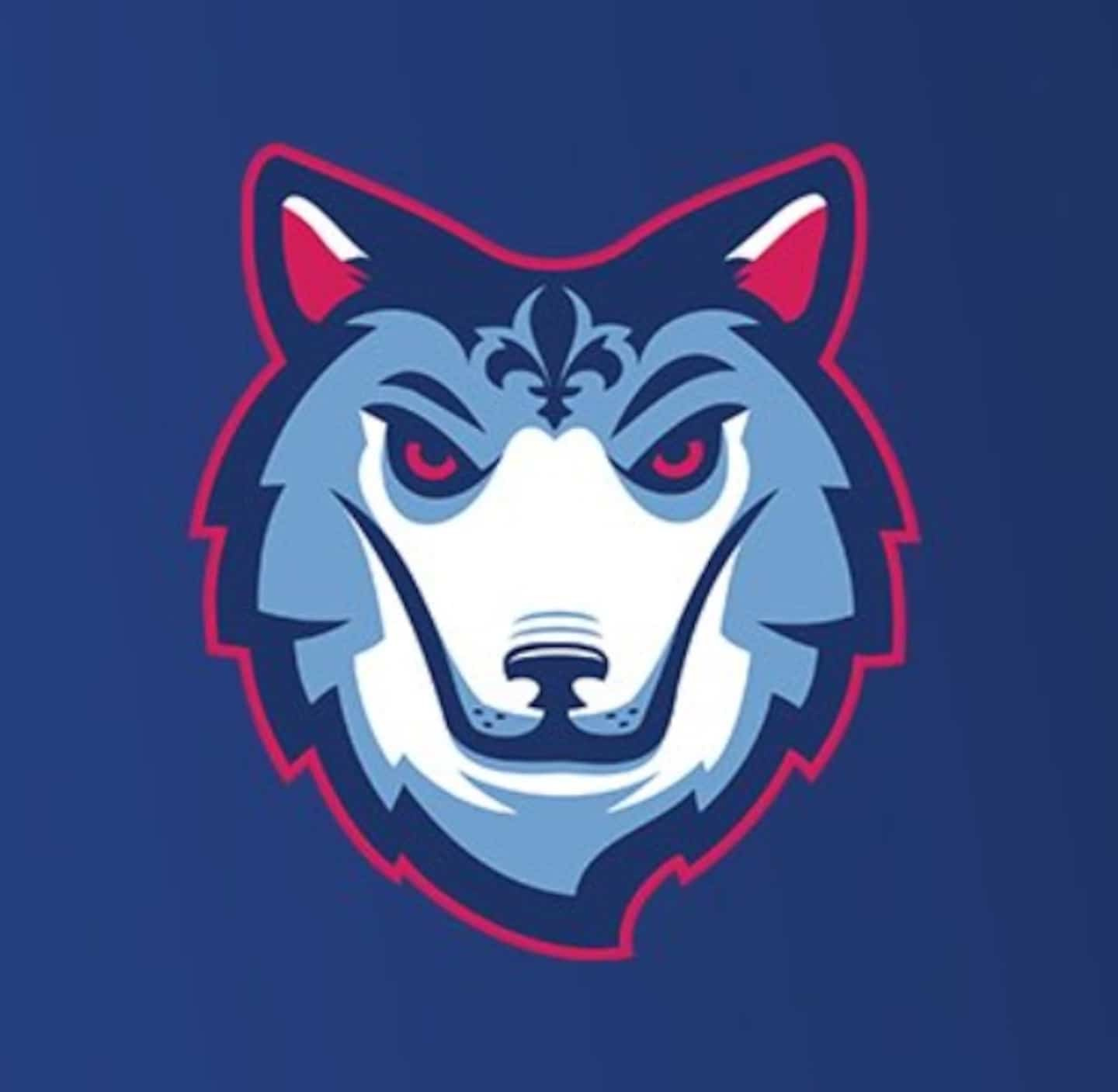 • Read also: The Alliance's crossing of the desert continues

The 6ft 4in athlete played the 2021-2022 campaign with Al Hilla in the Iraq league. Previously, he played in the LECB with the Edmonton Stingers (2020) and the Saskatchewan Rattlers (2021). The Montrealer had also won the league championship when he played in Alberta. Diawara averaged 6.9 points, 3.1 rebounds, 1.8 assists and 19 minutes per game in two seasons in the league. He also made 41% of his shots and 82% of his free throws while playing with Edmonton. In the university ranks, he wore the Calgary Dinos uniform from 2016 to 2019.

The Alliance will host the Newfoundland Growlers on Friday and Sunday. The club have suffered 11 losses in 15 outings so far.

1 [IN VIDEO] Head-on collision between a yacht and a... 2 Michelle Obama leaves Fayard in turn, in favor of... 3 Intimidation of members of the Essipit community 4 COVID-19 in Quebec: what will Dr. Boileau announce... 5 Primary school teacher charged again 6 COVID-19: no new restrictions planned, warns Legault 7 Women's hockey: a salary cap of $750,000 8 Amber Heard is appealing the verdict in her libel... 9 National outage: Rogers replaces its chief technology... 10 Two and a half years in prison for a police officer... 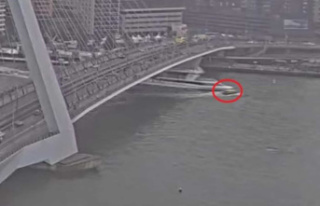 [IN VIDEO] Head-on collision between a yacht and a...