After a few difficult days punctuated by falls, punctures and aches, Simone Boilard (St Michel – Auber93 WE) had a better outing on Thursday during the fifth stage of the Tour de France women. 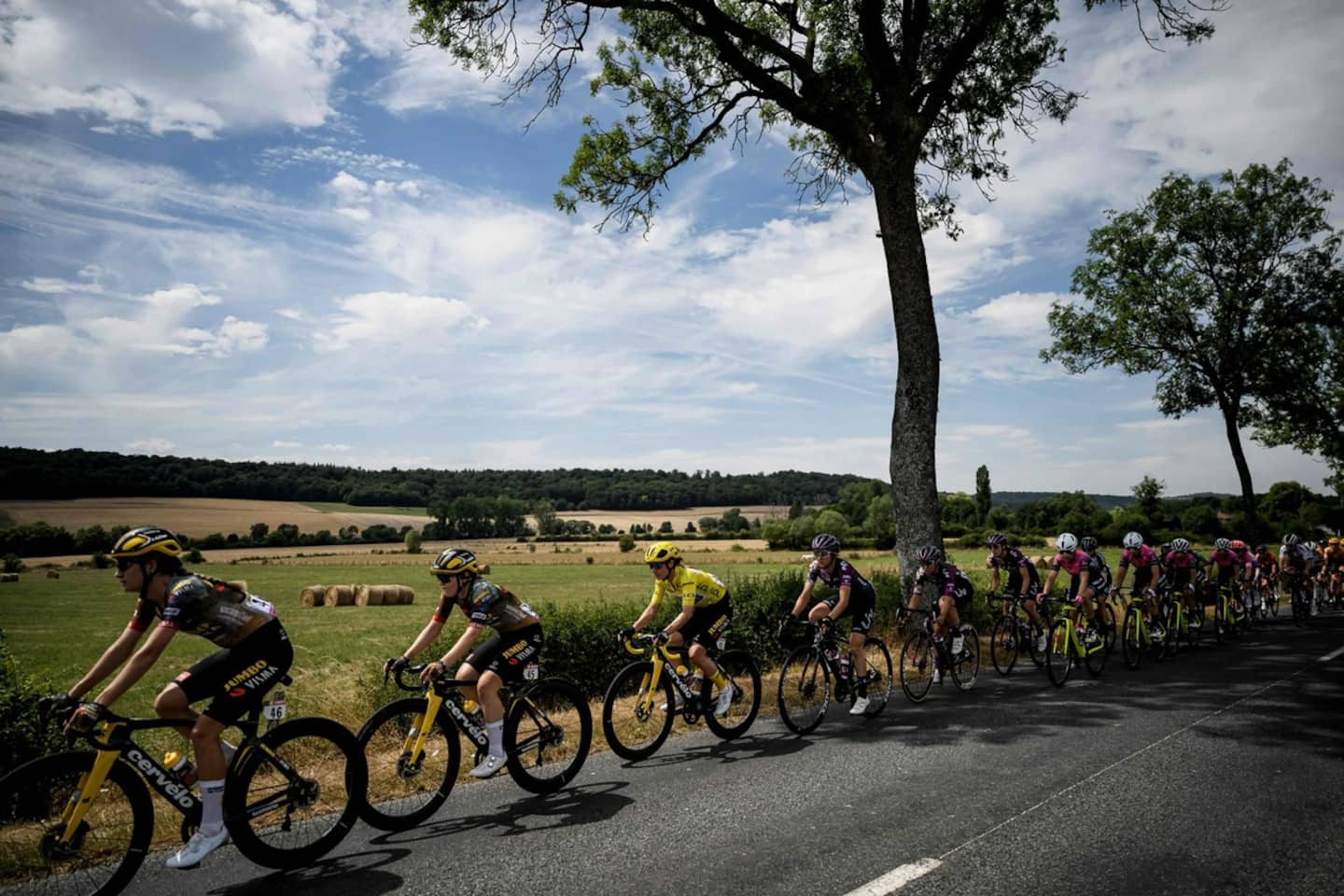 After a few difficult days punctuated by falls, punctures and aches, Simone Boilard (St Michel – Auber93 WE) had a better outing on Thursday during the fifth stage of the Tour de France women.

The cyclist from Quebec, surrounded by her teammates, was well placed at the front of the peloton for most of the 175.6 kilometer event, the longest of this first edition of the Tour de France women.

She was not, however, able to avoid the bad luck entirely. An opponent fell and hit her derailleur, which broke 1.5 kilometers from the finish. Boilard finished 108th (1 minute 20 seconds).

“It’s a super positive day today. The team did a crazy job! We showed that we had our place in one of the biggest pelotons in the world. I was well placed in the end until the fall which broke my derailleur. Another bad luck, I'm starting to get tired. I can't wait for the tide to turn!” Boilard said in an interview with Sportcom.

A few moments before starting the sprint, the Italian Elisa Longo Borghini (Trek - Segafredo) took the wrong path in a bend and left the field open to the Dutchman Lorena Wiebes (DSM), holder of the green jersey, to winning ahead of the Italian Elisa Balsamo (Trek – Segafredo). Thanks to her third place of the day, the Dutch Marianne Vos (Jumbo-Visma) keeps her yellow jersey.

Magdeleine Vallières-Mill (EF Education-TBCO-SVB) was the best Quebecer of the day with her 80th place (9 seconds), even though she found herself at the heart of a pileup of 30 cyclists with 45 kilometers to browse.

“Everything is fine, I have no major injuries. A few girls fell over me and my foot got caught in another cyclist's wheel. It took a while to get going again, but everything is fine,” assured Vallières-Mill.

The Sherbrooke resident was also able to see her American teammate Emily Newsom be part of the breakaway of the day. Newsom, 38, has been a role model for Vallières-Mill since the start of the season and she says she is very happy to see her still at the top of her game.

“We all had the goal of taking the breakaway today and it was Emily who took the best opportunity. It excels when it comes to taking breakaways. She is often successful over long distances, so we knew she was going to be able to explode,” she added.

Once the work was done, Baril quietly crossed the finish line in 115th place (1 minute 30 seconds).

The mountain events will begin on Friday at the Women's Tour de France with a 128.6 kilometer stage between Saint-Dié-des-Vosges and Rosheim.

1 Sharks to retire Marleau's number 2 The croupiers' strike benefits the Wôlinak casino 3 Congress Passes Legislation to Restart Semiconductor... 4 “Young people are called sluts”: when bullying... 5 Ex-Greens leader Elizabeth May wants to return as... 6 Langley shooting: the identity of the victims made... 7 Anti-suicide barriers requested on the Laviolette... 8 Police are looking for cyclists who were victims of... 9 Johnny Depp sells artwork he made for over 3 million... 10 Hawaii: nearly 35 years under false identities, an... 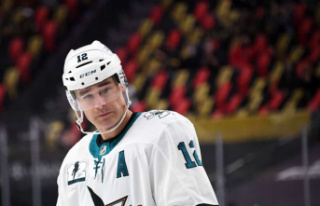