A mother disabled by a block of ice on her head

A mother who will never be able to work again after being hit on the head by a block of ice while waiting for the bus is suing the STM for more than a million dollars. 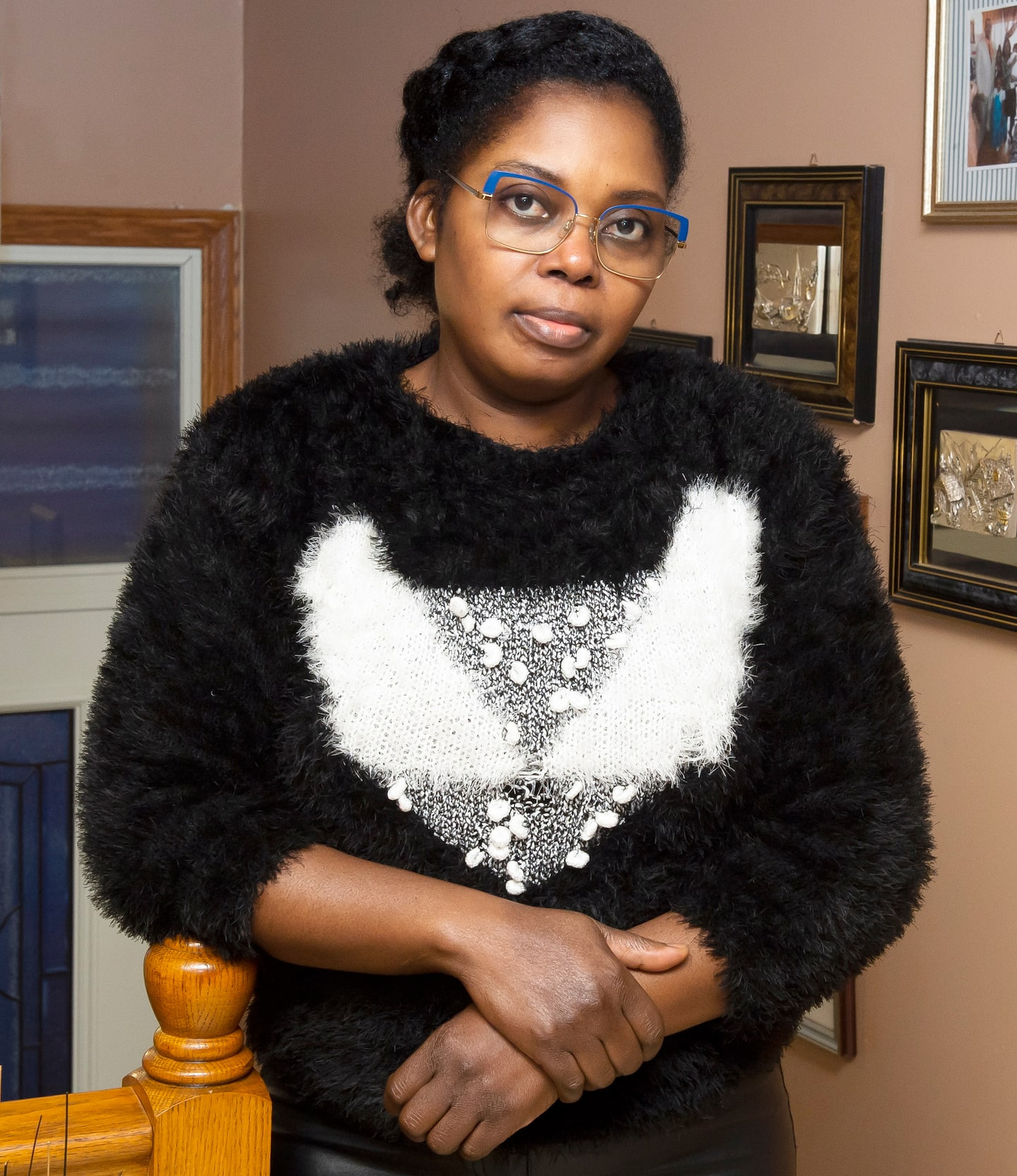 A mother who will never be able to work again after being hit on the head by a block of ice while waiting for the bus is suing the STM for more than a million dollars.

“I was a person who liked to work. I moved a lot [...] Now, even helping the children with homework, I can't do it anymore, ”says Schilene Orelus Vieux, 49 years old.

Like almost every day, she was waiting for the bus at the Henri-Bourassa station terminus to go home after work when a block of ice and snow came off the roof and hit her on the head, November 21, 2019.

After getting on the bus, she had to be transported by ambulance due to pain and confusion.

Three years later, she is still not recovered from the traumatic brain injury she suffered and probably never will be.

"I can be there with you and suddenly be disconnected", illustrates the one who suffers daily from nagging headaches, memory lapses, insomnia, sensitivity to noise and light.

She can no longer drive. Taking the bus is risky. She must wear a cervical collar to walk.

Ms. Orelus and her husband therefore initiated a civil lawsuit last March against the Société de transport de Montréal (STM) for a total of nearly $1.27 million.

His doctors told him in 2021 that his disability was going to be “permanent,” the suit reads.

Before the accident, she was a team leader in a security agency. She had also been a nurse in Haiti before arriving in Quebec about fifteen years ago. She had just announced to her boss that she intended to do her equivalences to practice here, she says.

"When I was told I was disabled, I didn't want to accept my condition [...] I was followed by a social worker to mourn [the person I was]. »

"My husband has to work two jobs to support the family," says the mother of three children aged 10 to 21.

The STM first tried to sweep the file with a request for dismissal, arguing that it fell in the court of the Société de l'assurance automobile du Québec (SAAQ) because the lady was about to get into a vehicle. .

The Superior Court, however, dismissed this motion on December 21. The file can therefore follow its course.

"It's not normal for someone to walk by a building and get a patch of ice on their head [...] Necessarily, it's because [there was a lack of maintenance] or that the roof is badly designed," says attorney of record, Jimmy Lambert.

For its part, the STM indicates by email that it is analyzing the Court's decision to reject its request for inadmissibility.

1 Finally fruits and vegetables from us 2 Bell customers without TV or internet are fed up 3 Boxing to get away from gangs 4 Left alone in the forest by a smuggler 5 Lions win, Seahawks head to playoffs 6 Bills win for Damar Hamlin 7 John Rahm wins the first tournament of the season 8 Cassandre Prosper: a 17-year-old Quebecer in the NCAA 9 Bacteria that contribute to cancer 10 They liberate 3D from glasses 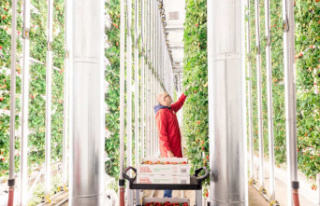 Finally fruits and vegetables from us