A motorcyclist injured by bullet in Beauport

A 28-year-old man on a motorcycle was shot in the Beauport district of Quebec City overnight from Tuesday to Wednesday. 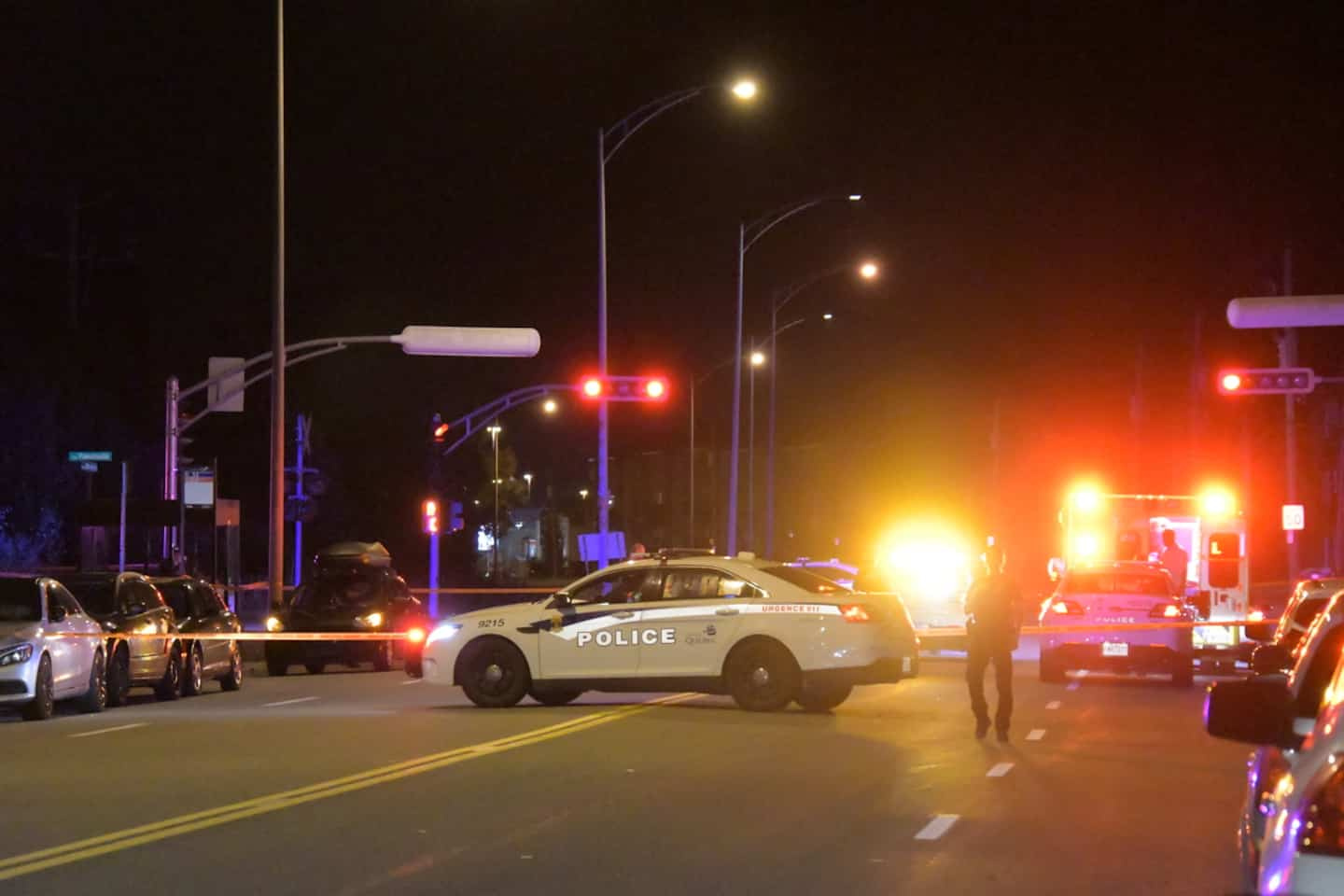 A 28-year-old man on a motorcycle was shot in the Beauport district of Quebec City overnight from Tuesday to Wednesday.

The police were called shortly after 11:30 p.m. for a man with upper body injuries near Francheville Street and Sainte-Anne Boulevard.

The victim was transported to a hospital, but there is no fear for his life, said Sandra Dion of the Service de police de la Ville de Québec (SPVQ).

The scene was protected by a large security perimeter for investigators who will try to determine the exact circumstances surrounding this event.

A dog handler and the forensic identification unit were also called to the scene, added the SPVQ, which reports no suspect arrests in the file.

1 Syria breaks diplomatic relations with Ukraine 2 Greece: the fire ravaging the northern suburbs of... 3 The friends of our enemies are our friends 4 Iraq: six police officers killed in an attack attributed... 5 Beijing condemns the passage of an American ship in... 6 Sri Lanka: Ranil Wickremesinghe elected president... 7 More and more coal-fired power plants in China, denounces... 8 Ocean trailer of Sorel-Tracy: the union denounces... 9 The fall of a man who was thought to be respectable 10 Native Immigrants: An Inspiring TV Series 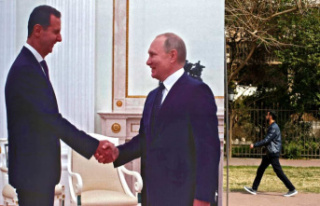